The most critical challenges facing our city today are expressed in the built environment. Central neighborhoods benefit from New York City’s prosperity and its diversifying economy, world-class parks, and rebuilt streetscapes; while others suffer from housing precarity, declining transit, and poor public health.

The city’s recent approach to the built environment has not been able to end homelessness, create quality jobs, fix public transit, or protect coastlines across the five boroughs. Over the course of our city’s history, government has responded to similar crises by overhauling the zoning code to improve quality of life, rewriting the City Charter to welcome community input, and reshuffling key agencies to oversee long-term plans. New York City’s new mayor will need a radical, long-term urban vision to address these injustices.

How should the next mayor shape the built environment to build a more equitable city? 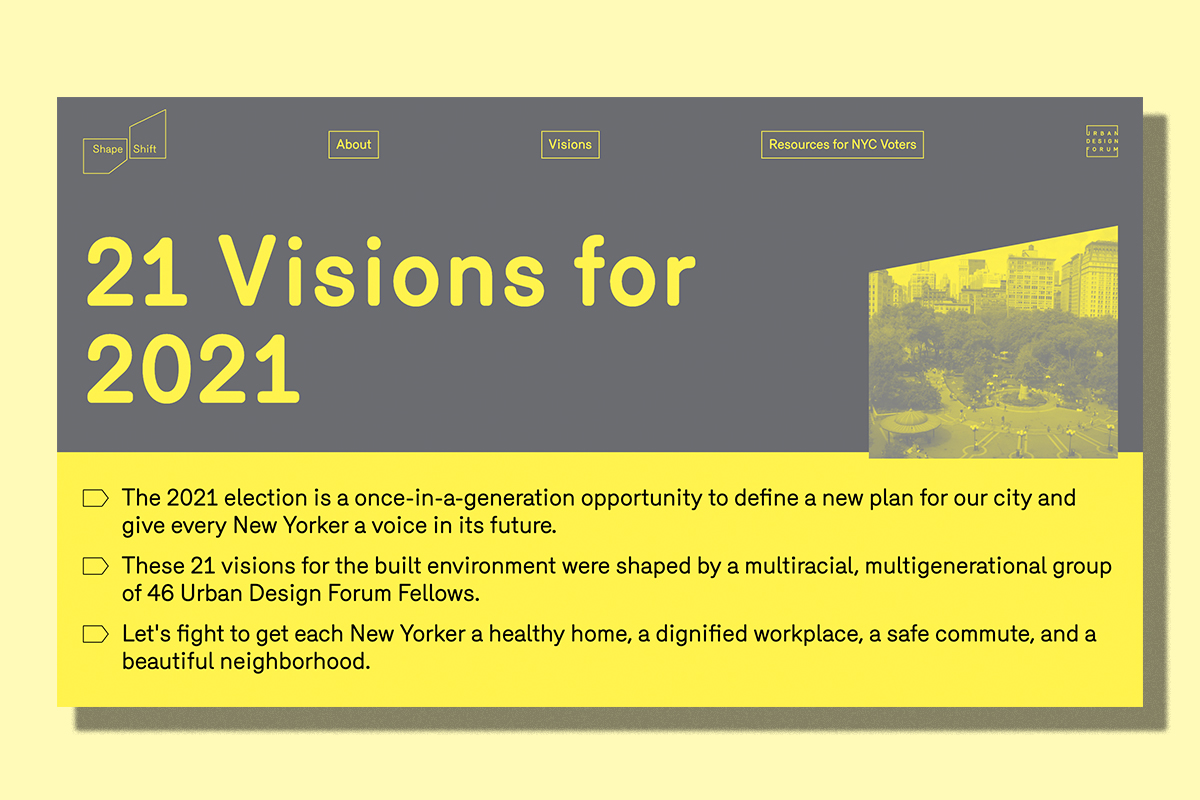 21 Visions of 2021 is a built environment agenda which serves as a resource and a call to action for the City’s next leadership. 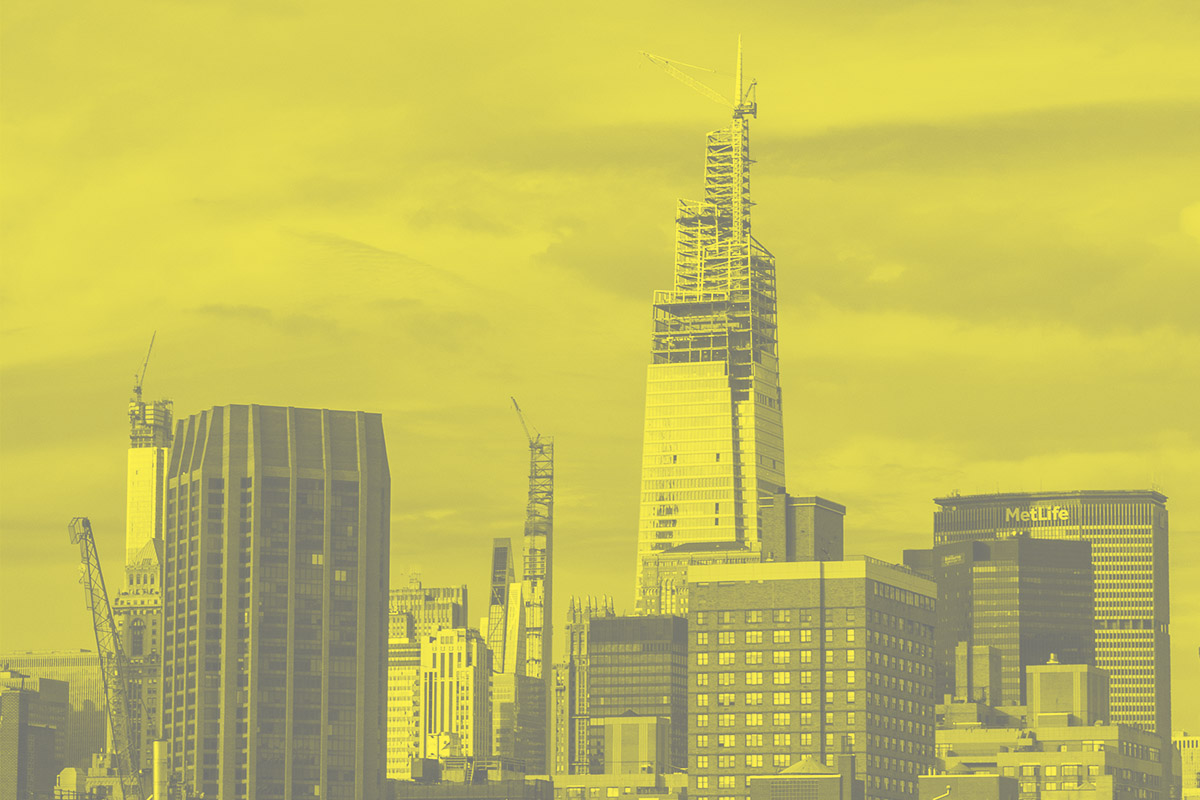 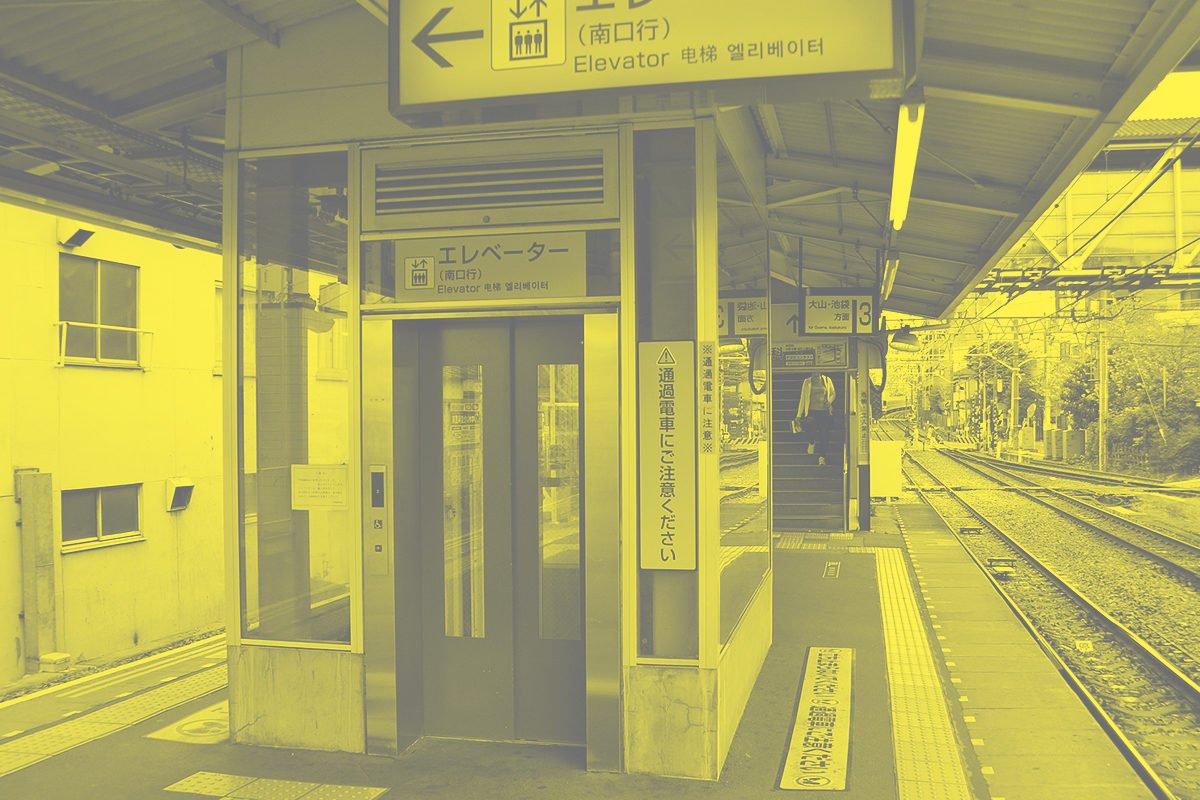 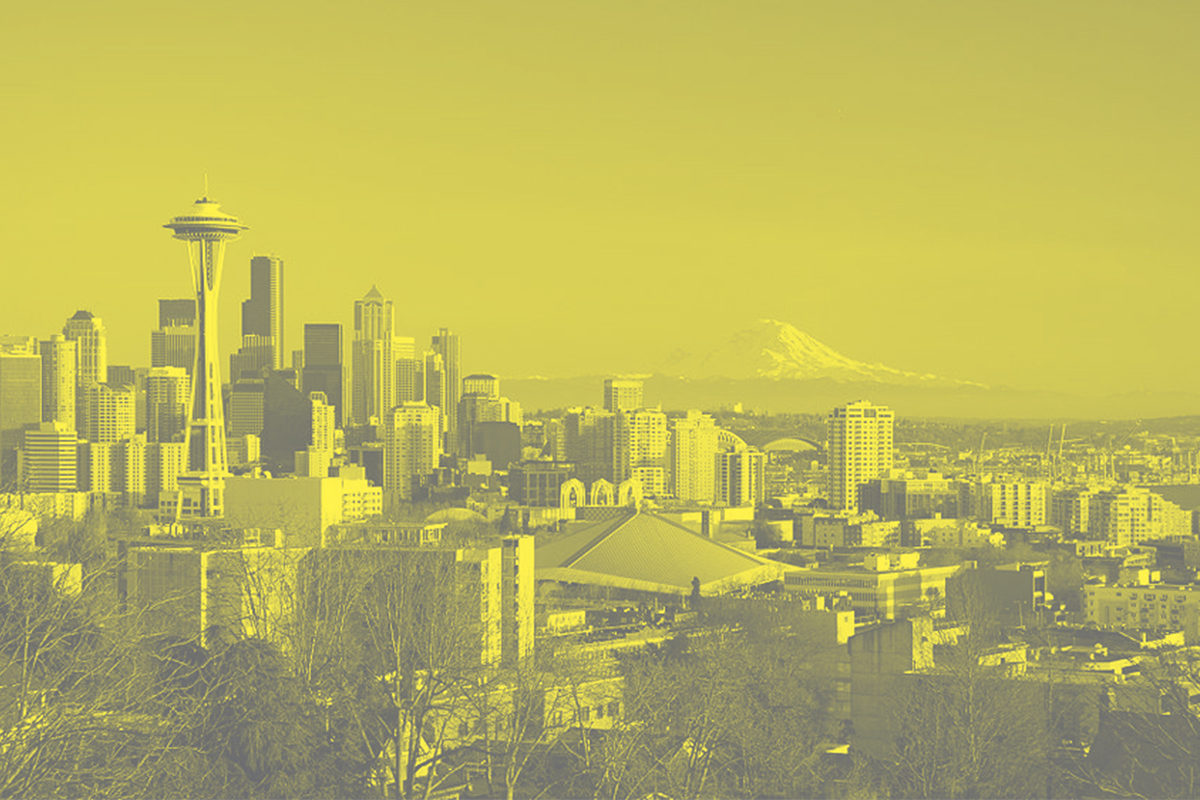 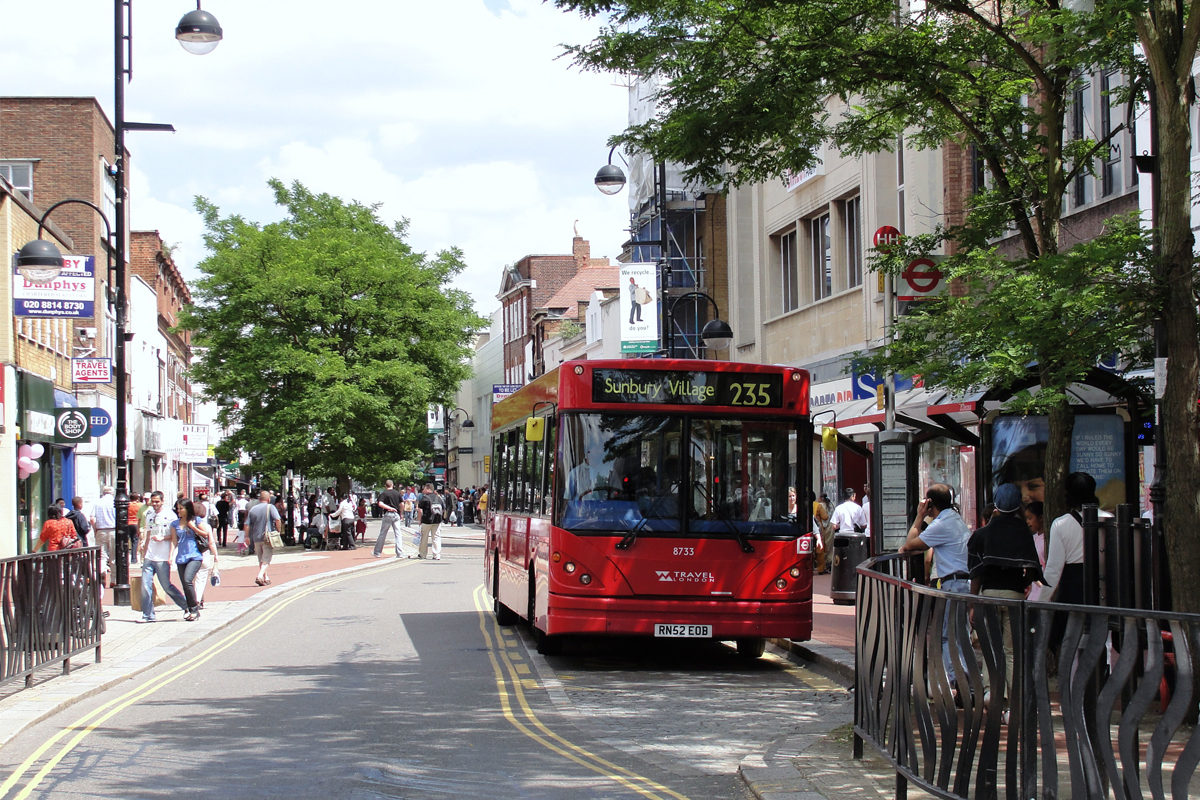 Event Shape Shift
On May 13, join us for a lunchtime roundtable with Pooja Agrawal on how London is reshaping public design through Public Practice and the Mayor’s Design Advocates. 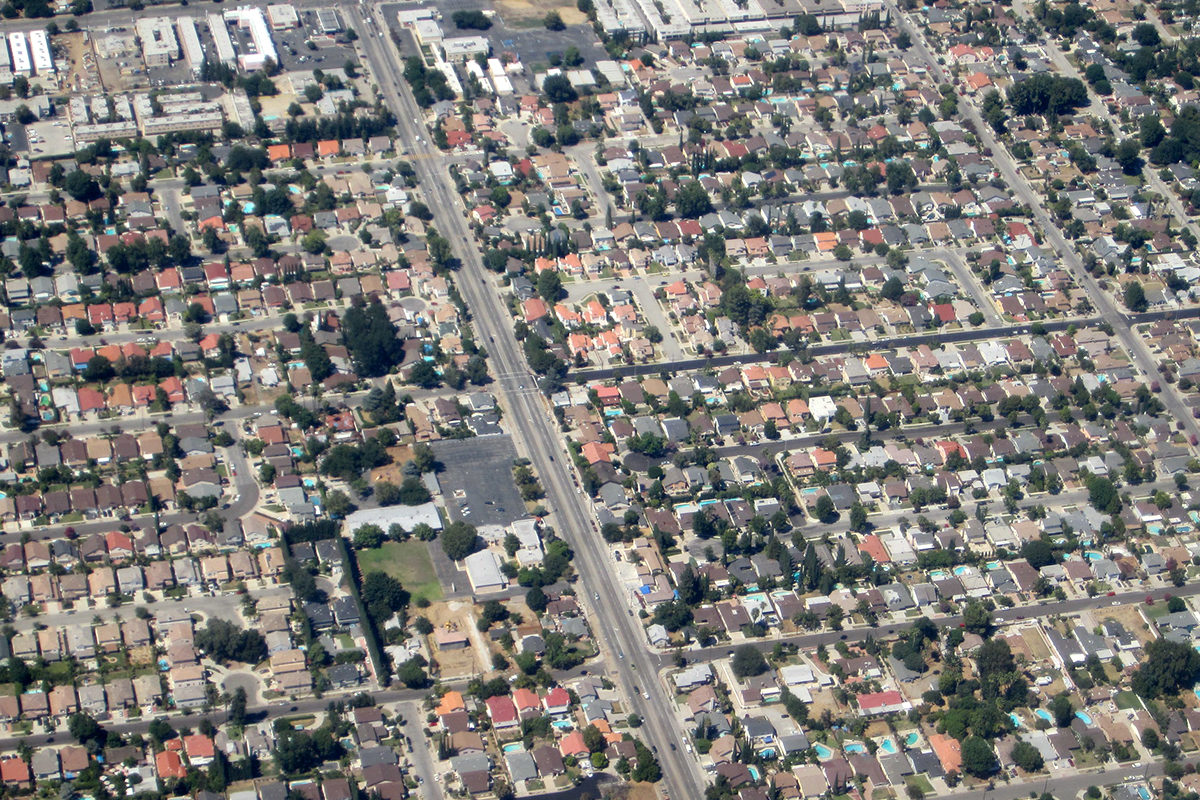 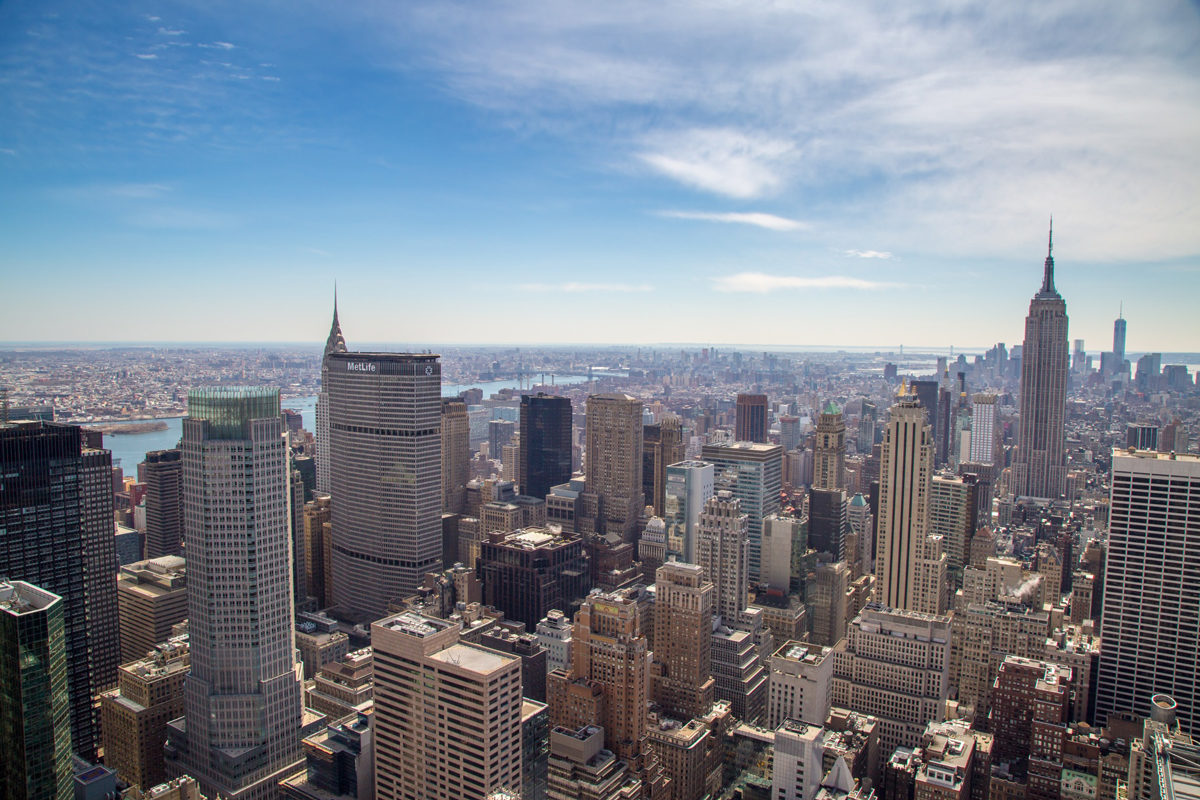 Event Shape Shift
On January 24, join us for a half-day forum on the recent progress and lessons learned from the East Midtown Rezoning. 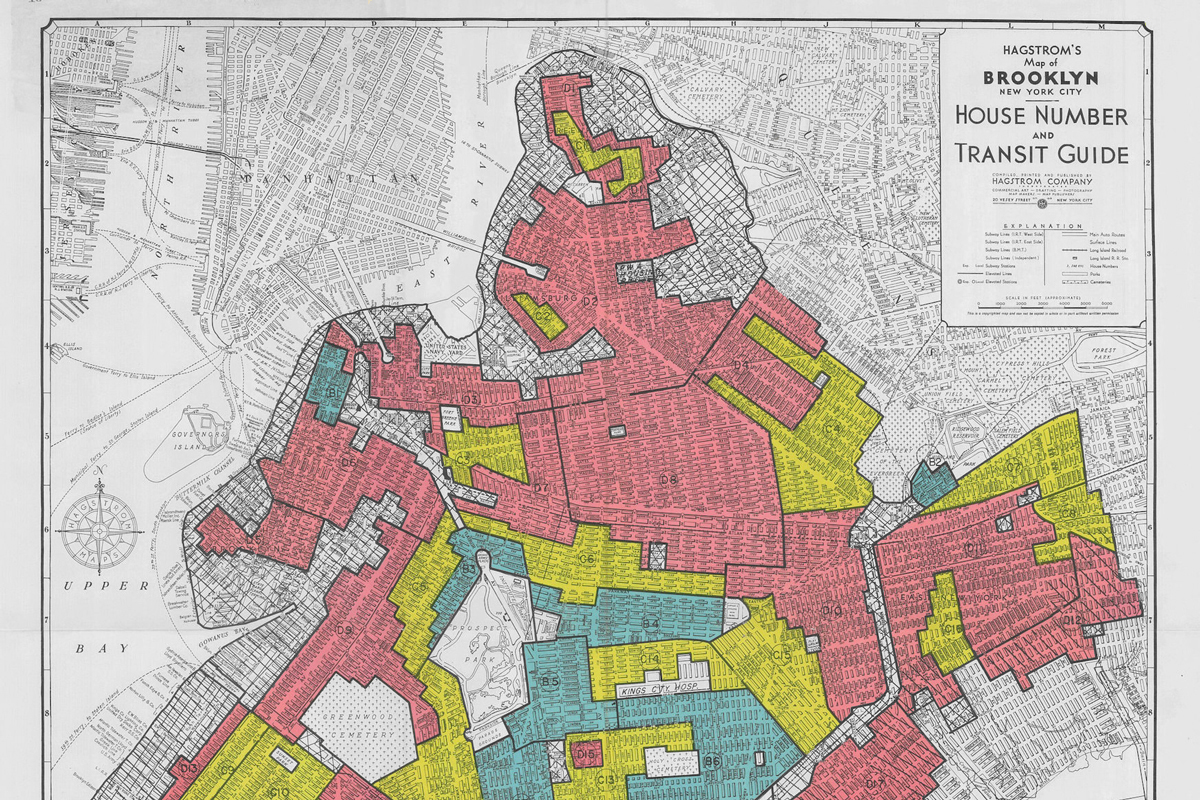 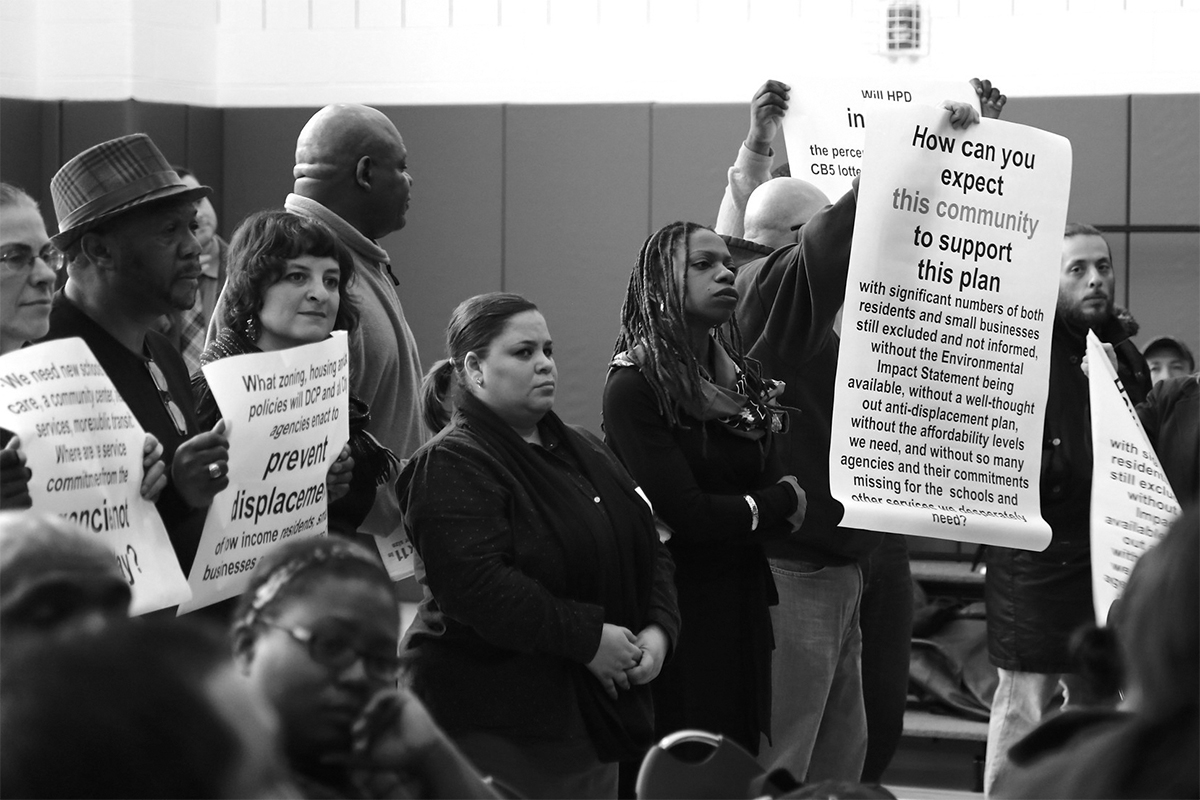 Event Shape Shift
On November 20, Fellows were invited for drinks and discussion on the history of the community planning process in New York City. 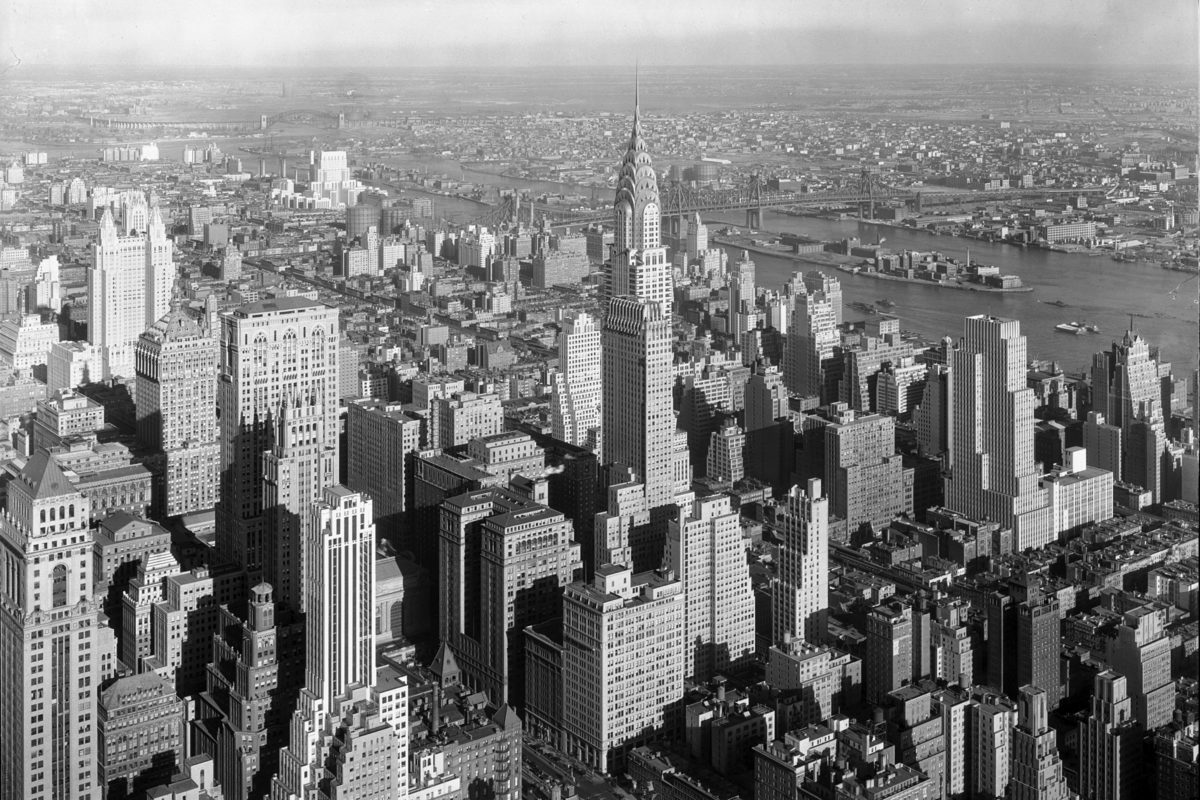