What is the future of social housing? 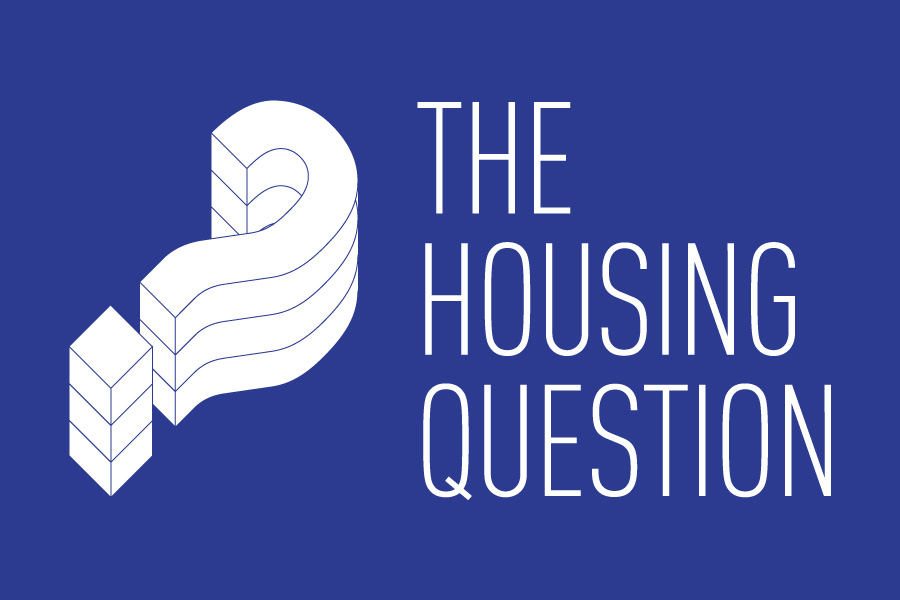 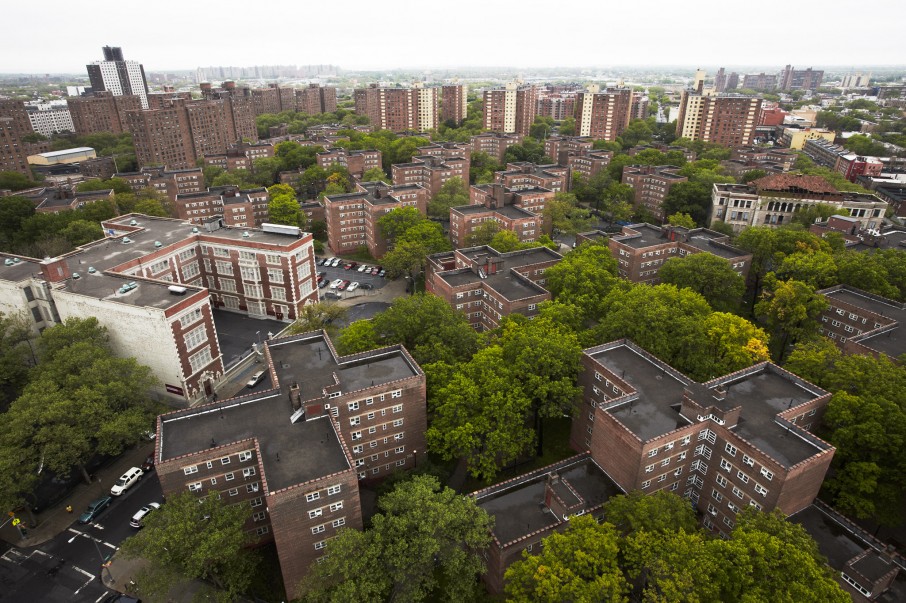 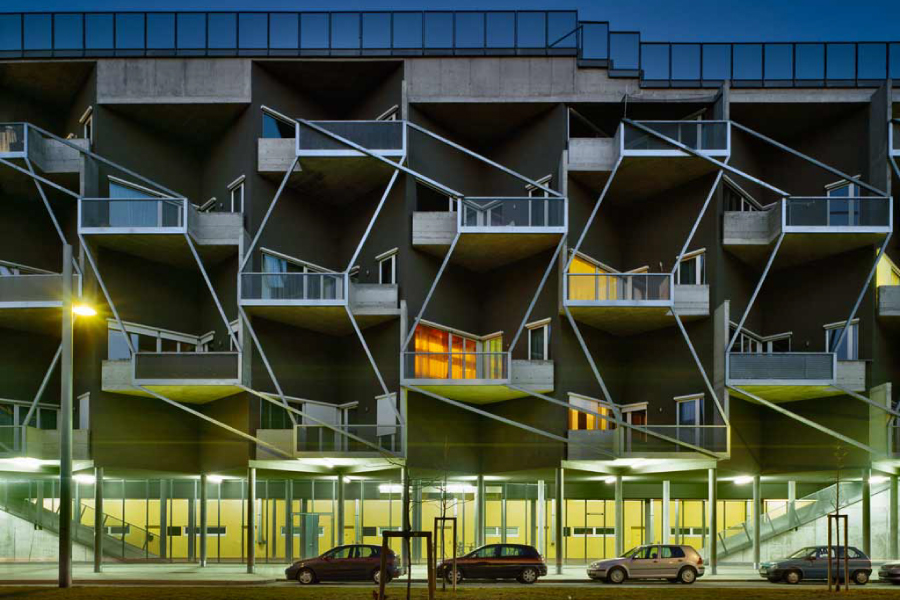 Event Housing Question
For nearly a century, the City of Vienna has built one of the world’s most ambitious social housing programs. Over 60% of all Viennese households live in council housing owned or subsidized by the Austrian government. And unlike the uniform housing blocks associated with other global cities, Vienna’s housing balances low rents with inventive architecture, […] 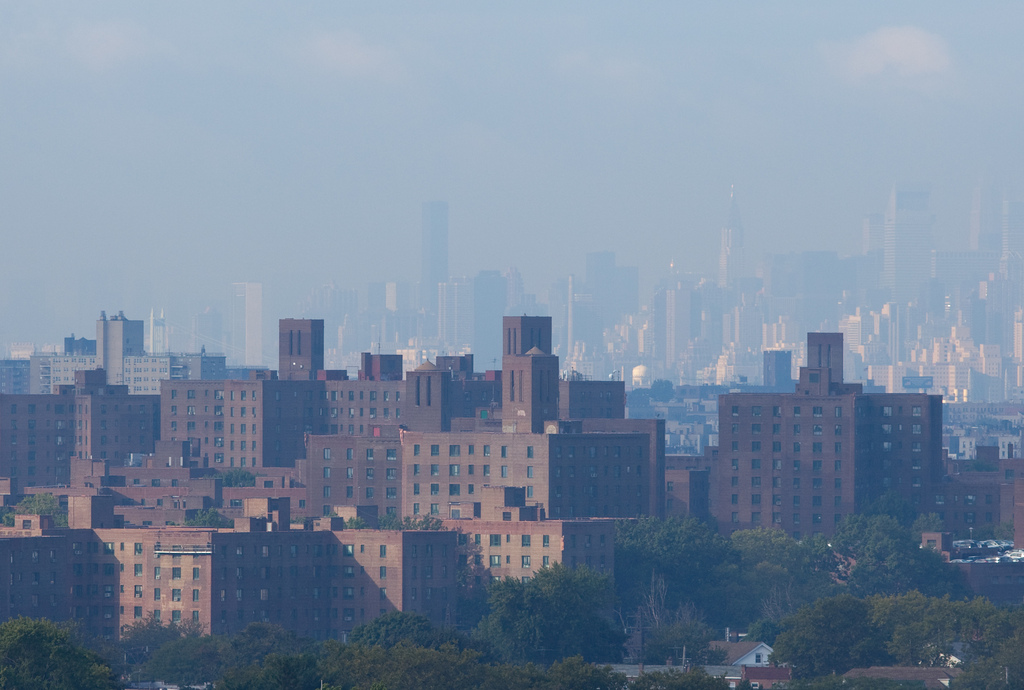 Event Housing Question
After our inspiring spring forum surveying the state of public housing across the nation, we turned our attention to New York City. As many as 600,000 residents live in public housing managed by the New York City Housing Authority (NYCHA). Yet the authority faces mounting challenges: aging buildings in various states of disrepair, dwindling federal […]

Event Housing Question
In April 2014, fellows of the Urban Design Forum convened with top housing officials and experts to discuss the state of American public housing. Across the nation, cities from New Orleans to Chicago have razed and replaced housing projects with mixed-use communities, housing vouchers, and tax credits. New York City is one of the last […]