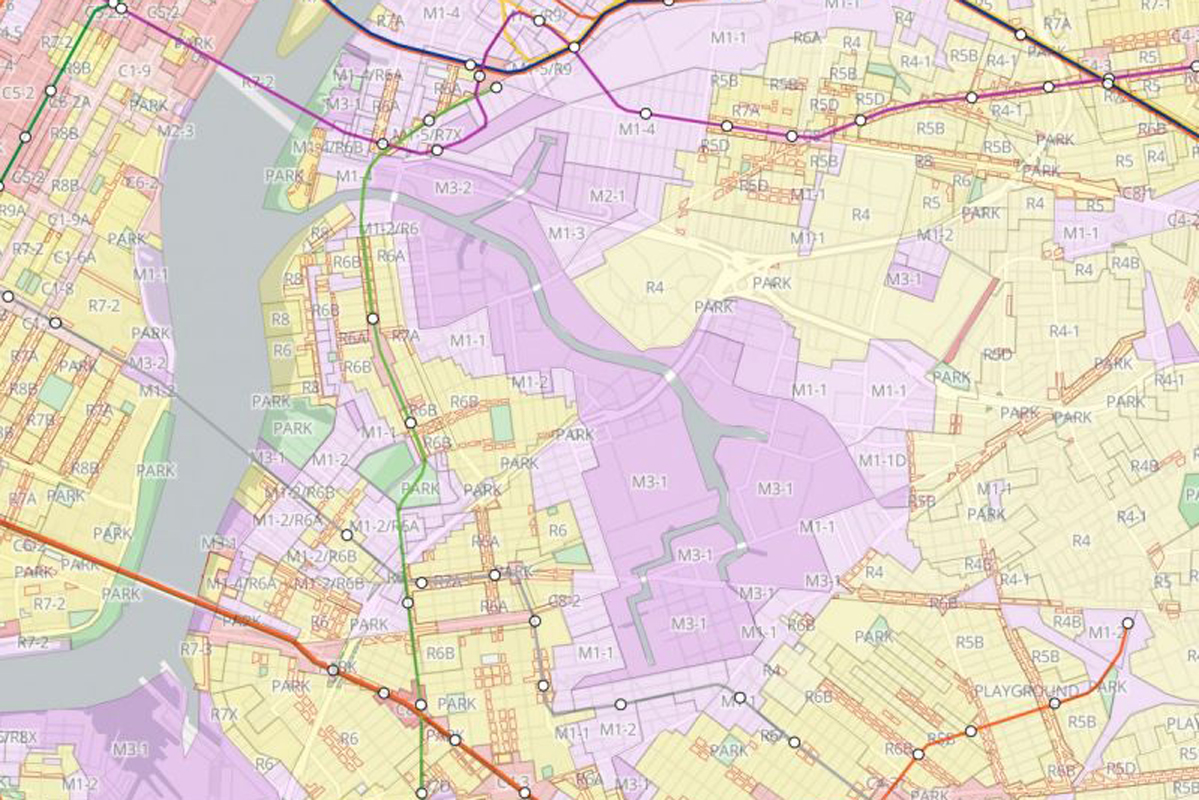 Restricting non-manufacturing uses is essential to the success of City industrial policy.

Understanding New York City’s industrial and manufacturing sector requires a serious discussion about the various programs, policies, and priorities directed at supporting this sector as a whole. While these various initiatives may be enacted by different parts of city government, such as the Department of Small Business Services (SBS) handling funding programs for manufacturers, or the Economic Development Corporation (NYCEDC) running a program to support the development of affordable industrial space, the success of these individual programs is often intertwined.

In fact, the success of either of these agencies is dependent on land use policy that reflects a prioritization of zoning for jobs. In the case of SBS, existing manufacturers can not compete with more lucrative uses when it comes time to renew leases or consider expanding their business in the city. For EDC, acquiring space for manufacturing development is difficult when manufacturing zoned land can go to various non-manufacturing uses. Land use policies, or lack thereof, have enormous implications on the success of other policies in the industrial and manufacturing ecosystem. Consequently, we must prioritize an effective industrial land use policy in order to have a viable ecosystem. 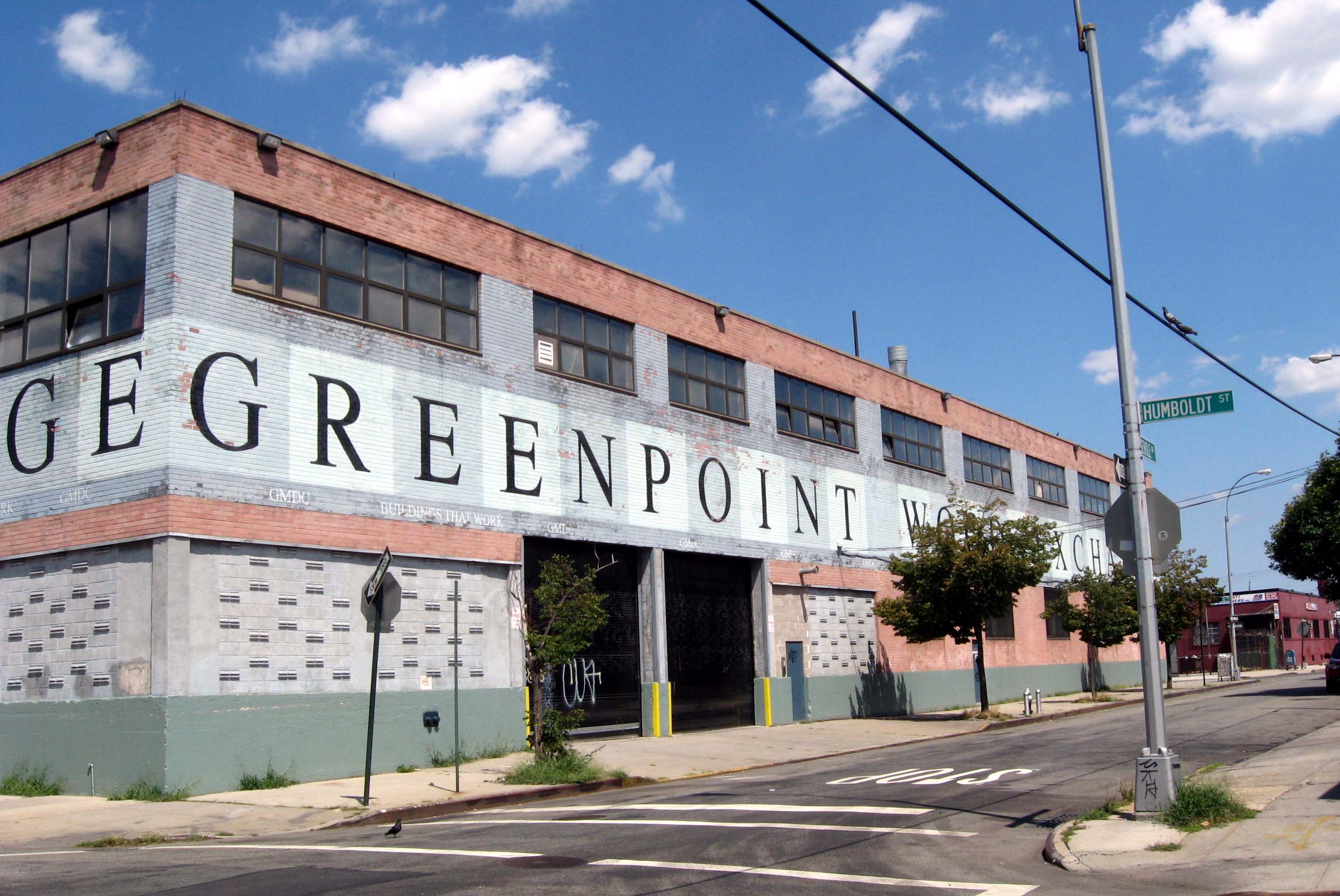 Thankfully, there is no shortage of policy recommendations, reports, and studies to inform policymakers in this regard. Whether it is the 2005 framing of the Industrial Business Zones, the typologies defined in City Council’s 2014 Engines of Opportunity report, or the subareas in the Department of City Planning’s 2018 North Brooklyn Industry and Innovation Plan, a common theme is zoning for three particular typologies: 1) Core Industrial-Only, 2) Commercial-Industrial Vertical Mixed-Use, and 3) Residential/Commercial/Industrial Vertical Mixed-Use. The common denominator to each of these typologies is use restriction.

Accomplishing use group reform requires a somewhat paradoxical approach: We should define manufacturing by what it isn’t, not by what we think it will be. This is for two simple reasons. First, technological innovation will always outpace our city’s zoning laws. Second, there are various uses, self-storage, hotels, nightclubs, big box retail, etc that are clearly not manufacturing but are permitted as-of-right. Restricting these non-manufacturing uses is an obvious first step.

Armando Moritz-Chapelliquen is the Director of Capacity Building. He leads ANHD’s Center for Community Leadership and coordinates with staff to intentionally build the skills and power of organizers, advocates, and the movement as a whole. Beyond a commitment to ANHD’s members and coalitions, Armando enjoys spending time with his wife, refining his practice of the martial arts, writing poetry, and hanging out with his cat Coltrane.