Turning the Heat: An Interview with Nadina Galle 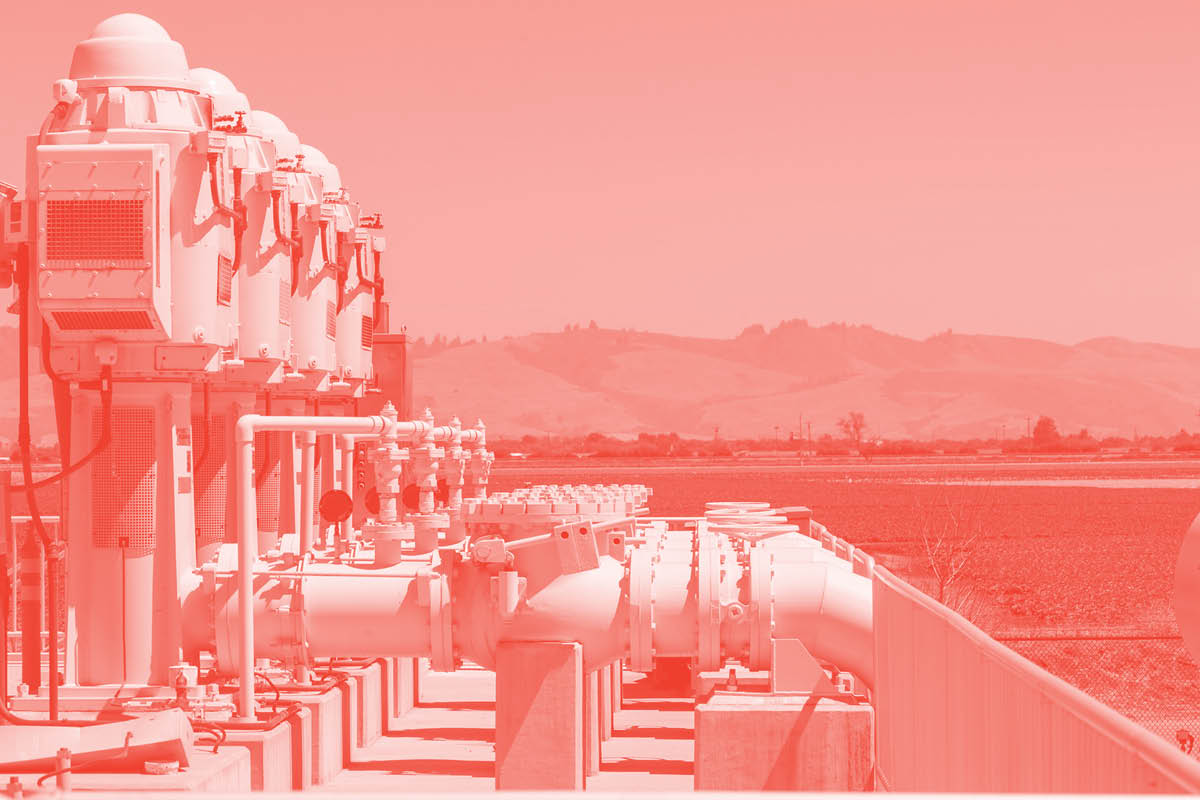 Lida Aljabar: Nadina, could you describe the kind of work you’re engaged in at the moment?

Nadina Galle: I’m doing a PhD in ecological engineering jointly at University College Dublin’s Dynamics Lab, the MIT Senseable City Lab, and Trinity College Dublin.  I am the co-founder and CEO of a geo-AI firm, which is specialized in urban ecological engineering, called Green City Watch. I’ve also been developing a number of concepts, one of which I’m most proud is called the Internet of Nature, and how we can use technology to better enhance and improve urban nature. I previously worked at the Metabolic Institute for three and a half years, working mainly as an urban and industrial ecologist helping cities, regions, buildings, festivals, hotels and large organizations, to transition to a more circular state.

LA: We’ve seen the concept of circular economy and urbanism take off in different ways in different places. I’m curious how you in your own words would define what a circular city is.

I think the best way to break that down a little bit more is how the Metabolic Institute has defined this framework called the Seven Pillars of the Circular Economy. These seven pillars speak to just how holistic a circular city should be. When we read about circular cities, we may read about recycling or more broadly about material flows. That’s often how people view a circular economy — that it’s all about reducing waste. Nature knows no waste and therefore a circular city should know no waste. But it really goes a lot further than that.

Of course materials should be able to be recycled at continuous high value, but a circular city should also mean that all energy is coming from renewable sources.  It should mean that water is being extracted at a sustainable rate. It shouldn’t mean that things like biodiversity and society and culture are preserved. It should mean that the health and well-being of humans is supported, and it should mean that human activities are generating more value than just the financial symbols. A circular city includes looking at things like aesthetic value and other things that give humans a lot of joy and adds value to their lives without necessarily having a monetary stamp on it.

It’s important to frame circular economy in that holistic sense.

Metabolic is really a leader in systems thinking, going further than this reductionist thinking so that instead, it’s all about looking at these different factors within a holistic framework.
One of my favorite analogies to use is the analogy of a Rubik’s cube. If you wanted to, for example, make sure that all your energy was renewable, you might look to install solar panels on your roof. If you look at a Rubik’s cube, think about that problem as one square on that Rubik’s Cube. If you had to get that one square on the Rubik’s cube to the other side of the cube, you will have to move so many other different colored squares before that one square is in the right place. What you’ve really done is created all these other unintended consequences, or as we like to say, you’ve shifted the burden. You might have installed solar panels on your roof, but have you taken away the function of that roof for something else like a green roof? Or have you installed solar panels that might not actually be recyclable at the end of their lifespan? Or maybe you installed solar panels that include toxic materials which came from a mine in China where you could not protect the health and the rights of those workers. I know that it quickly becomes really complex and really scary but I think until we embrace that complexity, we won’t really have circular cities that work and function in the long run.

LA: As a fellow systems thinker, that feels intuitive to me.  But I’ve noticed that, among different actors within these complex and dynamic urban systems, that can feel overwhelming, like you said. Given all that complexity and the different levers that have all these ripple effects across a city, where would you start or make your first move? 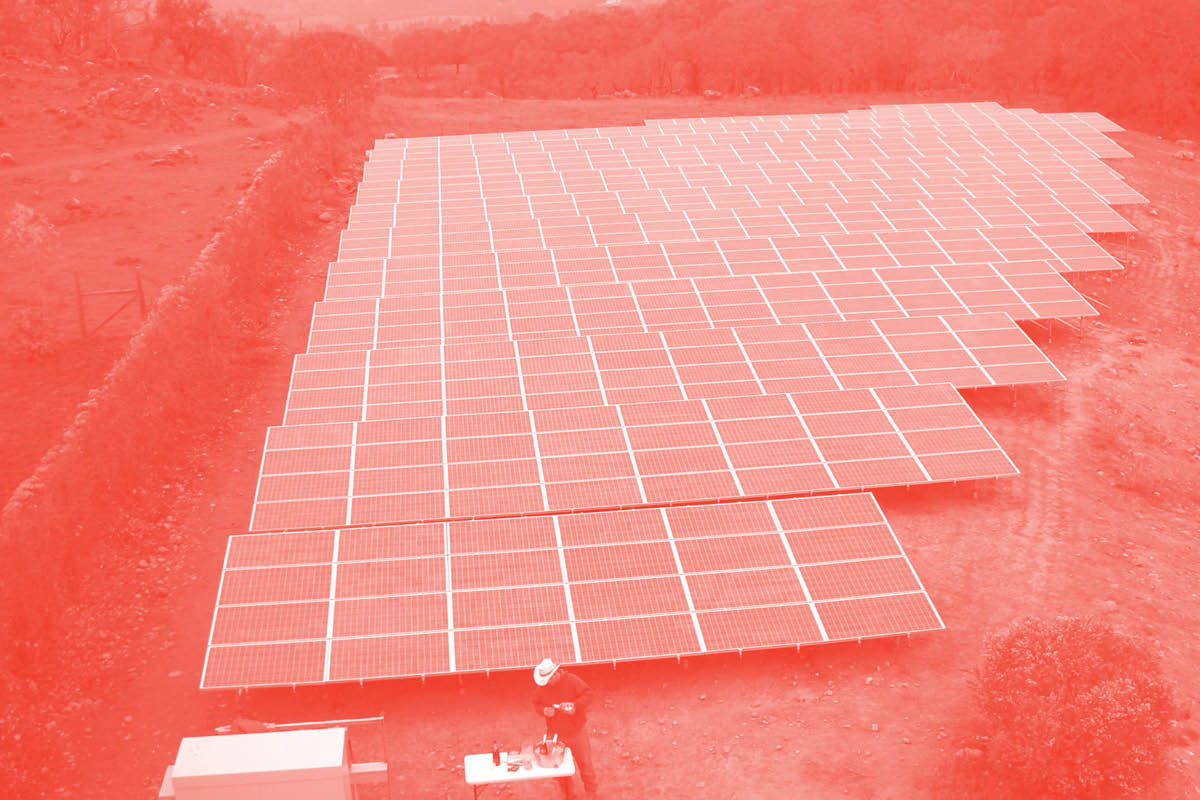 NG: The first move is always to understand where you are. There’s one more quote that I think really helps to ease the complexity of all that systems thinking.  Pete Seeger said, “If it can’t be reduced, reused, repaired, rebuilt, refurbished, refinished, resold, recycled, or composted, then it should be restricted, redesigned or removed from production.” I really like that because immediately you can take one thing, whether it’s a product or process, and you can apply that quote and then see where you land. In that same tune, when it comes to developing a circular city or circular urbanism of any kind, you really can’t come up with interventions or a vision until you really understand where you are.

The first method that you can apply to understanding where you are is something called an “urban metabolism.”  It has actually been around for a really, really long time. Abel Wolman, an American sanitation engineer, first came up with it.  He talked about how humans and processes within urban environments metabolize resources. A city will have inputs, there will be different processes that take place within that city, and then there will be outputs from that.

LA: That’s helpful. I’m also thinking a bit about examples of success and where this movement has gone. Having experience in both the European and the North American context, what do you see as the cutting edge right now in Europe? Are there are any takeaways or strategies that could translate over here in the States?

NG: The Netherlands, for one, is completely saturated with circular economy knowledge and consultancies and think tanks and government-funded research programs and cities applying circularity and having circularity visions and roadmaps and action from a theoretical perspective. But it is also saturated from a business perspective. I think the Netherlands has done a lot, whether that’s through subsidies or subsidized accelerators, or whether that’s through the culture.  The government has been quite influential in getting the terminology and ideas of circularity into the hands of regular citizens.

An uncle of mine who has absolutely nothing to do with this industry was mentioning how he had read about circularity in the papers and he knew all about circular economy. In North America, concepts like circularity or circular economy are still very much in the ivory tower.   Although, I’m very wary of making generalizations between the Netherlands and the US because the Netherlands is tiny in comparison. Knowledge dissemination is a lot easier in a country that only has 17 million people.

In terms of other really exciting European examples, there’s actually a ton happening in the east as well, in countries like the Czech Republic, Ukraine, Poland, Slovakia, Slovenia, there’s a ton of really grassroots action happening from a metabolic standpoint. There’s been a ton of really entrepreneurial spirit there.  The Scandinavian countries have historically had a lot of funding and subsidies available to not only research and get feasibility studies done, but also implement a lot of this work.  I’m amazed at how circularity has spread just in the last five to six years across Europe

In Europe, we see three main types of actors working on accelerating that transition. There are companies that have a circular business model. That could be a company that’s growing mushrooms oyster mushrooms on used coffee grounds, or a brewery that exclusively brews its beer from the hops of old bread. Companies like that have instigated a circular business model and act as these beacons of inspiration to other entrepreneurs.

Then there are the nonprofits, which are disseminating knowledge and serve as information hubs. A great example of this is the Ellen MacArthur Foundation in the UK.

The third group is the consultancies and think tanks working with clients directly. Sometimes it’s not made public because when it comes to doing material flow analysis, especially with a corporation, that’s actually some pretty sensitive information.

All three of these groups also work together in different ways.

LA: I think about the different types of strategies or solutions within circular cities: on the one hand you see a lot of high tech tools used to monitor flows and evaluate in real time, which lends itself to technological solutions, and then there are a lot of conceptually simple solutions like returning to nature and different urban forestry and green infrastructure strategies. I think it’s interesting how in your work now you’re marrying the two. Do you have any reflections on how either or both — the technological approach to utilizing this kind of data, as well as the relatively old school solution of planting and maintaining healthy urban forests — fits into these broader ideals of circular city urbanism?

NG: In a lot of the circular economy talk, we’re mapping all of these different flows, but you have this baseline assumption that the city is a blank canvas. We often forget that there was an ecosystem and there is currently an ecosystem in cities. There are native species, there are different soil types, there’s a geography, there’s a geology, there are watersheds.  I’d love to see more of is just more of an integration of urban metabolism scans and actual urban ecology into circular city literature and work.

Technology is going to be quite critical in terms of prioritizing what we do in terms of which natural areas do need help, and so on.

Whether we do that with remote sensing or opinion data mining based on people’s Tweets or their reviews on Google, technology plays a role.

But we need to remember that there were ecosystems before there were cities, and if we really want to get back to this regenerative concept inspired by nature, this biophilic kind of civil design, that is critical to remember.

Nadina Galle works as research fellow at Metabolic and is Managing Director at Green City Watch in Amsterdam. She explores and implements innovative ways to improve urban ecosystems with emerging ‘smart city’ technologies. She is known for her work on ‘circular cities’ at Metabolic, where she maps urban metabolisms and develops circular economy interventions. More recently, she co-founded Green City Watch, a global, award-winning geospatial AI tool for the development of urban forests. Last year, she founded the world’s first intensive summer course on ‘circular cities’, and serves as its Academic Director for the upcoming 2019 edition.