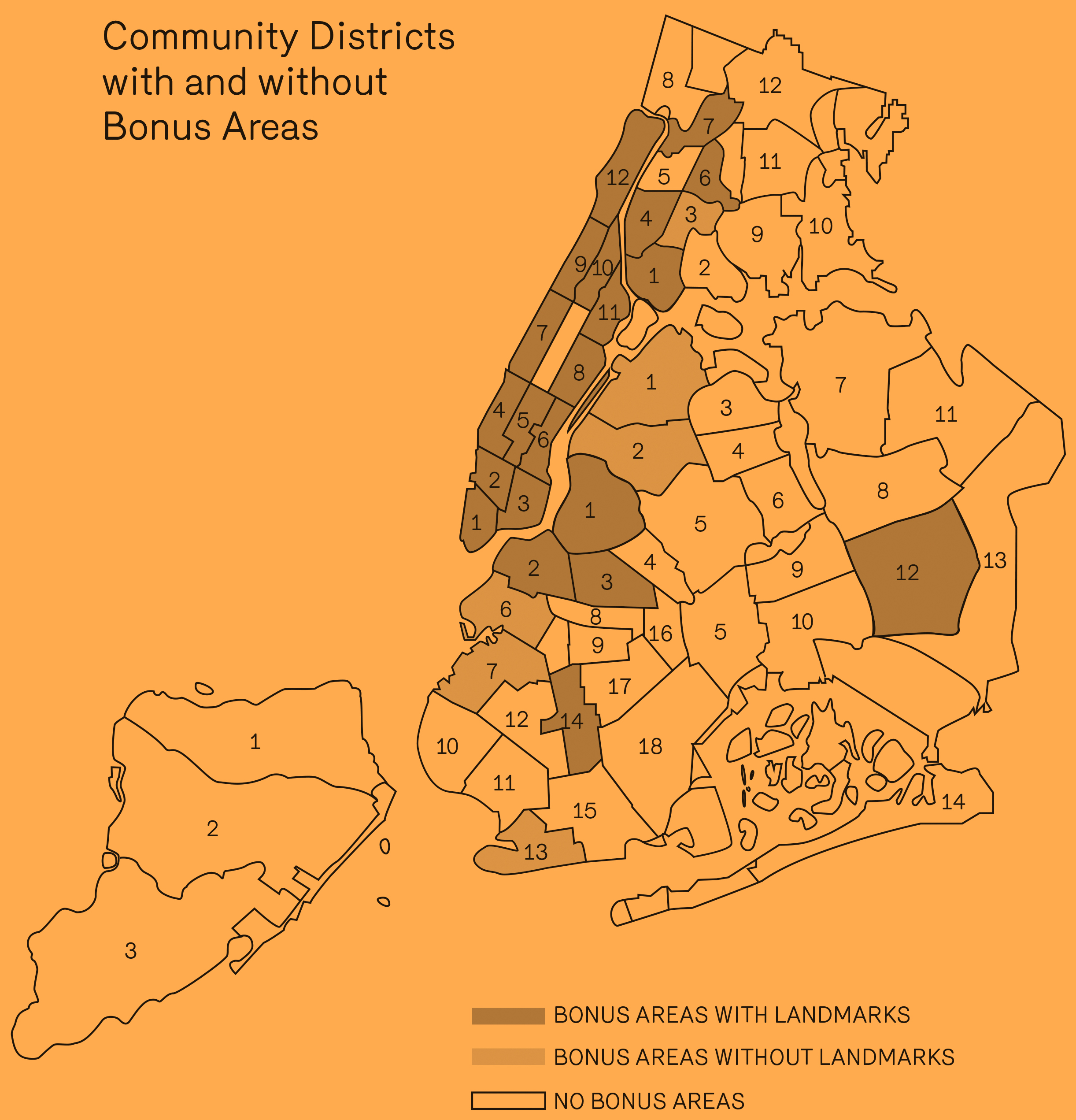 Many New York institutions are in desperate need of funding to maintain their landmarks. To preserve our city’s heritage, these institutions need the ability to monetize their unused development rights.

By Lawrence Daitch and Kenneth Fisher

Because of local market conditions and limited organizational capacity, nonprofit and religious organizations burdened by individual landmark designation often lack the ability to monetize their unused development rights to fund the maintenance of their buildings—except by selling their properties outright. This has been an unresolved conundrum since the Landmarks Law was adopted 50 years ago, depriving neighborhoods of their long-standing anchors and generating friction around every proposed designation.

Institutions would opt in to the LANDREX program by choosing to put all, or some, of their TDRs into the Exchange, then make their TDRs available to developers for purchase. With LANDREX acting as a clearing-house, institutions partaking in the program would share in the revenue generated by each transaction, with the value established at the receiving sites.

These receiving sites will be located only in zoning districts where another zoning bonus is already permitted for some other public purpose; where additional density is both anticipated and encouraged. All of the receiving districts have such designated properties, whose benefit is citywide and not confined to their respective neighborhoods.

This could generate estimated revenues of $600 million dollars over the first 30 years of the plan. With their share of the pooled funds, institutions would be required to use the proceeds from the sale of the TDRs for the preservation, repair, energy efficient retrofits, and present and future maintenance of the landmarks. Landmarks would first need to be brought into to a state of “good repair” before funds are used for any other purpose.

As declared in the Landmarks Law itself: “The standing of this city as a worldwide tourist center and world capital of business, culture and government cannot be maintained or enhanced by disregarding the historical and architectural heritage of the city and by countenancing the destruction of such assets.” At a time when the City of New York has recently created a mechanism to grant similar relief to landmark institutions within the East Midtown district, fundamental fairness demands that a remedy be available for less fortunate institutions in less affluent neighborhoods.

Lawrence Daitch, the creator and developer of the LANDREX plan, was previously in the retail food business (Daitch-Shopwell Supermarkets) and real estate business in New York.

Ken Fisher, of Cozen O’Connor, concentrates on the public realm of the metropolitan area. Ken served as a Member of the New York City Council from 1991-2001.