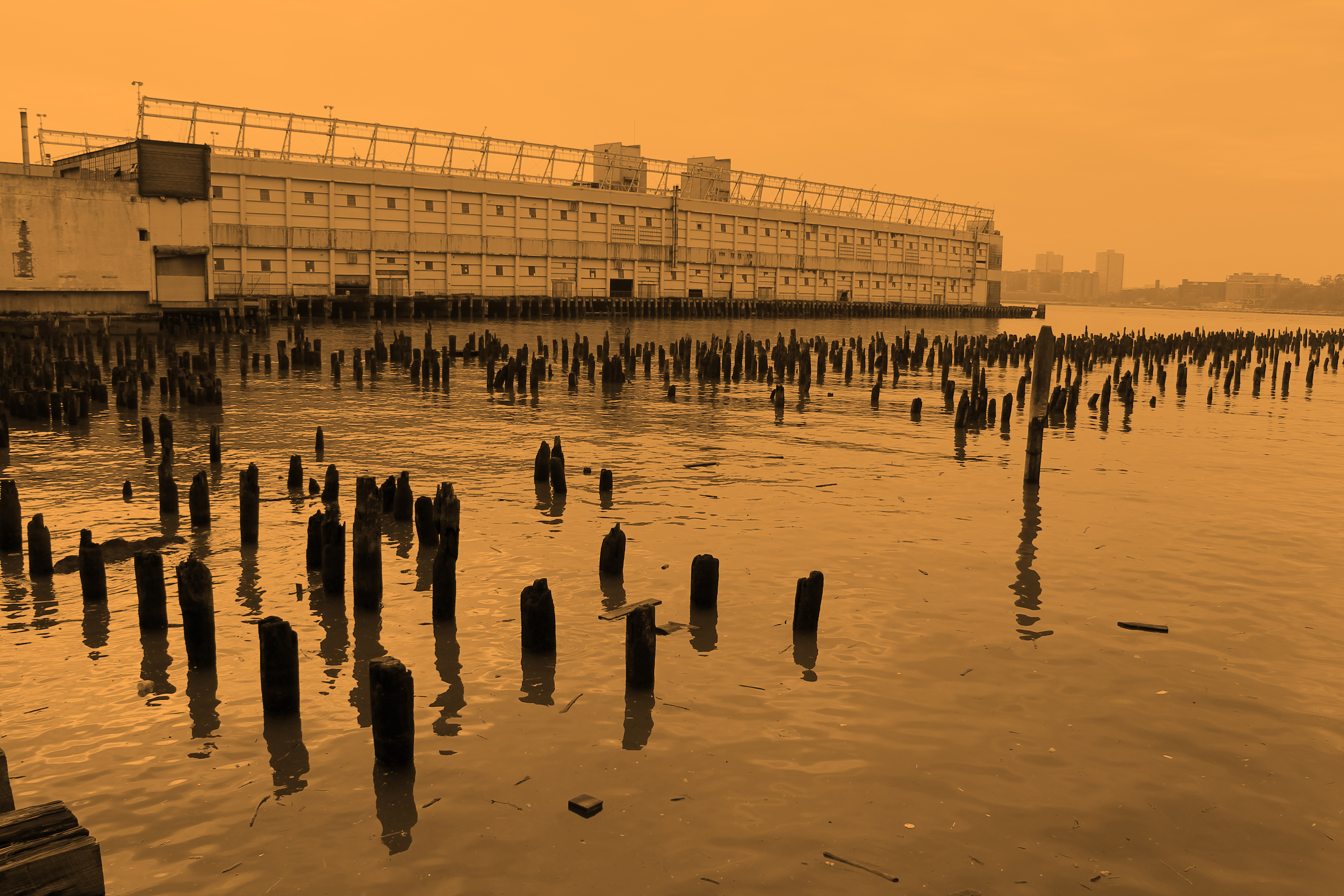 With its extraordinary waterfront features, Hudson River Park’s capital maintenance costs are eye-watering. Selling the park’s development rights has allowed us to divert a crisis.

Since 2013, Hudson River Park’s legislated ability to sell its commercial development rights has allowed us to solve the $100 mil-lion need to shore up Pier 40—the largest pier in New York City—and if the current Uniform Land Use Review Procedure (ULURP) is approved, funds will be available to build sections of the park that have been deprived for years.

When the City and State agreed to spend about $320 million to develop Hudson River Park in 1998, there was no precedent for the cost of constructing a waterfront park with over thirty piers and critical infrastructure, such as underwater bulkheads, that needed to be rebuilt. To date, over $500 million has been spent developing 75 percent of the public park portion of this four-mile park. With the State and City both recently pledging $50 million each, and with additional funds from the transfer of development rights, much of the park can now be achieved.

The Hudson River Park Act mandates that the park be self-sustaining “to the extent practicable,” and commercial piers were anticipated to provide the majority of the Trust’s operating funds. However, difficulties in developing the largest commercial property, Pier 40, including necessary emergency repairs to its infrastructure, have driven the Trust to find other models for creating funds.

In 2013, the State passed an amendment to the Hudson River Park Act, allowing the Trust to sell air rights from the park’s commercial piers to properties one block east—a promising source of funds. With the Department of City Planning we created the Hudson River Park Special District, designed to establish criteria for future air rights transfers. Development rights must be transferred to a property in the same Community Board, and funds from the sale must be used to facilitate park reconstruction and capital maintenance projects within that Community Board.

One transfer has already been completed. In 2017, The Trust completed the sale of 200,000 square feet of development rights from Pier 40 to the St. John’s Terminal Building, for $100 million. These funds are to be used only on Pier 40 and solely to perform critical repairs on the 3,500 piles under the 15.4-acre pier.

Two other development sites owned by two seperate developers will close in Spring 2019. They will purchase 168,000 square feet from piers 59, 60, and 61 for $52 million. The Trust has worked closely with Community Board, prioritizing park projects to be built in Chelsea and Clinton. Proceeds of these sales will fund a renovation of Chelsea Waterside Park and the esplanade between 29th and 34th Streets. Twenty percent of the funds will be restricted for infrastructure repairs. This is particularly important since park built more than a decade ago already needs repairs to heavily used areas such as docks, piers, playgrounds, courts, and fields.

With complex projects like Hudson River Park, inter-neighborhood politics can occasionally present overwhelming challenges. The ability to sell our development rights grants us the opportunity to balance the growth of the city around us with our own maintenance needs. Future air rights transactions will be critical to support the $10 million needed annually for capital maintenance projects.