Subways: How Did We Get Here? 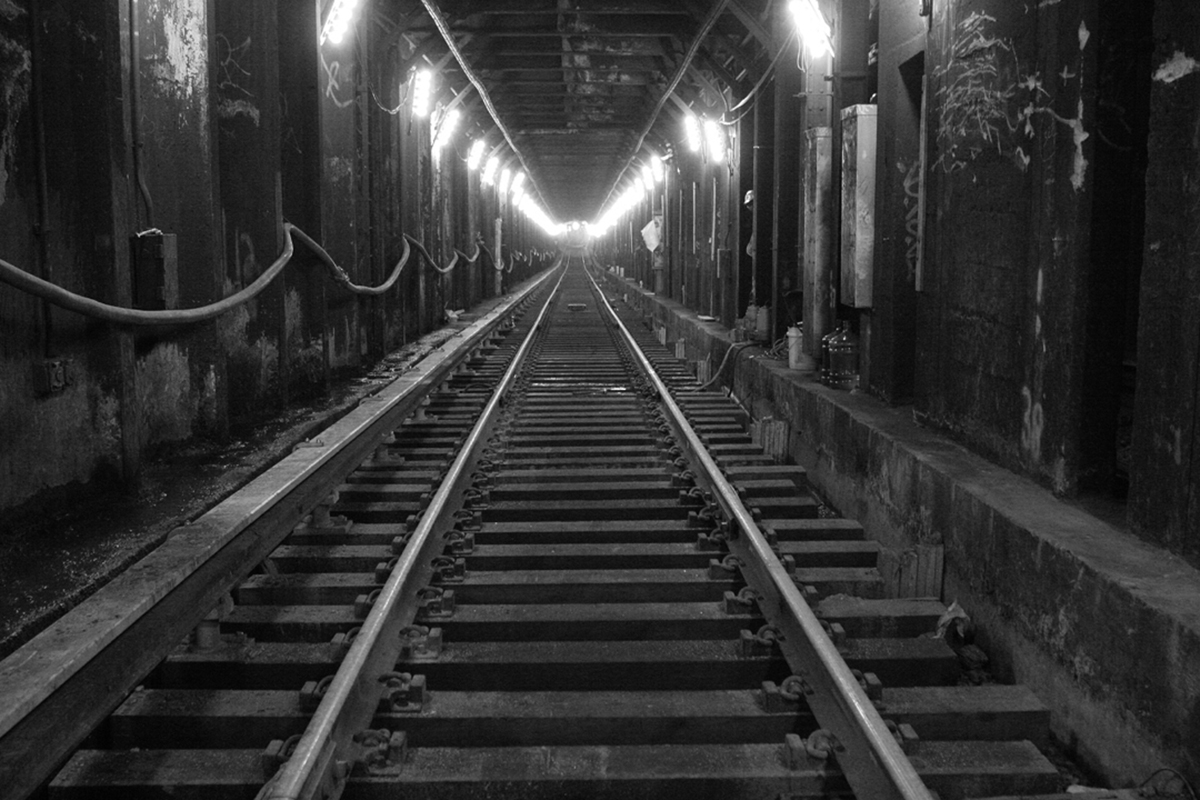 John Raskin had a ringside view when legislative efforts to secure transit revenues through East River and Harlem bridge tolls were defeated in Albany in 2009, when John was serving as Chief of Staff to State Senator Daniel Squadron. Since 2011, Raskin has applied his previous experience in community organizing to transit issues through the establishment of the Riders Alliance, of which he serves as Executive Director. As a grassroots organization, the Alliance supports communities in advocating for transit that better serves their needs. Here, Raskin lays out a blow-by-blow account of how New York’s transit system came to be neglected by the region’s leaders.

Our subways are in crisis. It may seem like a crisis of reliability, or a crisis of overcrowding, but the reality is more basic: at its core, we have a crisis of accountability.

Subway delays have tripled in the last 5 years, to the point where
in January 2018, only 58 percent of trains arrived on time. New Yorkers have started building extra hours into their day to compensate for unreliable, underperforming transit.

The solutions to the current crisis aren’t obscure. The MTA is
using signal technology from the 1930s and some train cars that date to the 1960s, painstakingly maintaining each component like a Buick on the streets of Havana. We try to move a 21st-century city on unreliable decades-old equipment, so it is little wonder that we fail increasingly often.

The roots of today’s crisis date back years, not only to the early
2000s when the equipment started its inexorable decline, but to the years before, when our elected leaders lost a sense of urgency about maintaining public transit and started to ignore the subway system. In recent years, as we should have been investing more aggressively to build a system that could handle New York’s growing population and employment, our elected leaders have instead been raiding the MTA’s coffers, diverting hundreds of millions of dollars in much-needed transit funds to pay general state expenses.

We are in today’s predicament because a generation of our elected leaders have failed to invest in public transportation—which happened because they have not been held accountable for the consequences of their inaction. Rather than improve the preeminent public service at the core of the city’s and state’s economy, state leaders ignored warnings from experts and a common-sense understanding of the fundamental role of our transit system in supporting the prosperity of our region.

First, the MTA is structured to remove our political leaders from direct responsibility for the services it maintains. The MTA is not a state agency but a public authority, theoretically under the aegis of an independent board—an arm’s-length structure that allows the MTA to take necessary but unpopular actions like occasionally raising the fare, but also a distance that can obscure to the public the control that the Governor and State lawmakers have over the quality of its service.

Second, unlike most public services in New York, the MTA is overseen by the State—not the City. New Yorkers are accustomed to blaming the Mayor for deficiencies in public service—and if their concern is trash pickup or the sewer system or the performance of the police, they are right. Public polling shows that many New Yorkers still believe that the Mayor controls the subway system. But if New Yorkers blame the Mayor when their train fails to arrive, the Governor and State legislators in Albany have little political incentive to invest in fixing the system.

And finally, there is an obscure factor that many New Yorkers never think about: for the most part, our elected leaders can rarely themselves be found on the subway. The Governor travels by helicopter and SUV, the Mayor by NYPD escort. State lawmakers have specially issued parking placards that allow them to leave their cars almost anywhere, and so they choose to drive everywhere. In a city where the majority of households don’t even own cars, private automobiles are the primary method of transportation for our elected leaders. Millions of people suffer the consequences of our elected leaders’ inattention, but few of those leaders find themselves in that crowd.

It’s easy to blame Governor Cuomo for the entirety of today’s public transit crisis, and he is certainly responsible for leading the charge to fix it, but in reality the responsibility is larger than any one person—it ultimately rests with all of us. In a democratic society, only we New Yorkers can hold our leaders accountable, and if we hope to solve the problem, we will have to demand that they recognize the scale of the crisis and treat it with the urgency it deserves.

More than 8 million New Yorkers use MTA services on a given day, and many are frustrated with the quality of what they receive. We transit riders, numbering in the millions, should be the most powerful constituency in the state; governors and legislators should be terrified of the consequences of leaving the status quo in place. But we know how democracy functions: elected officials are responsive to their constituents when those constituents are organized, and when they are willing to hold their representatives accountable. That is our goal at the Riders Alliance: not only to fix the immediate transit crisis, but to change the politics of transit for the long term so we don’t soon find ourselves in another.