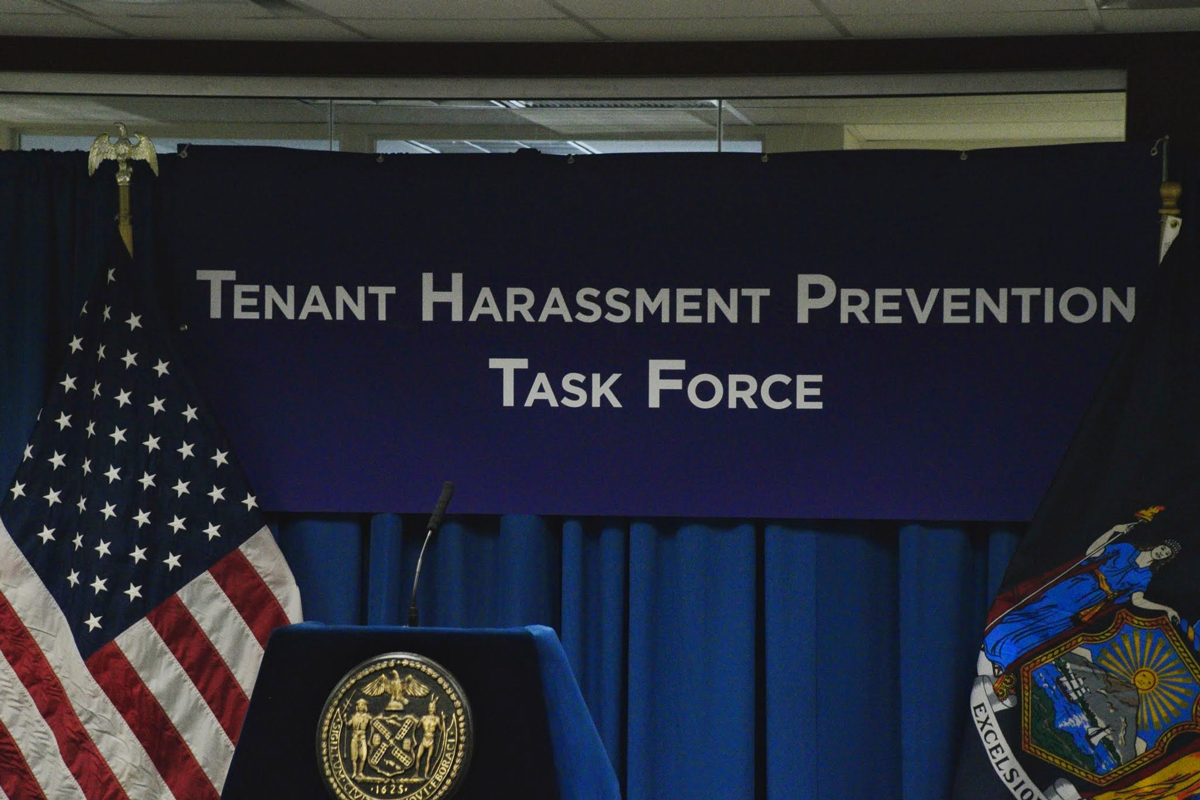 “Michelle de la Uz, executive director of the Fifth Avenue Committee, cited the example of Park Slope, where many families were displaced as a result of the 2003 and 2007 rezonings.

‘Had this tool existed, nearly 1,000 families in our area could have been helped,’ Uz said in a statement.

It’s not too late for nearby Gowanus, Uz said. ‘With this legislation, the hundreds that remain in rent regulated housing have additional protections as Gowanus prepares for future rezonings.'”