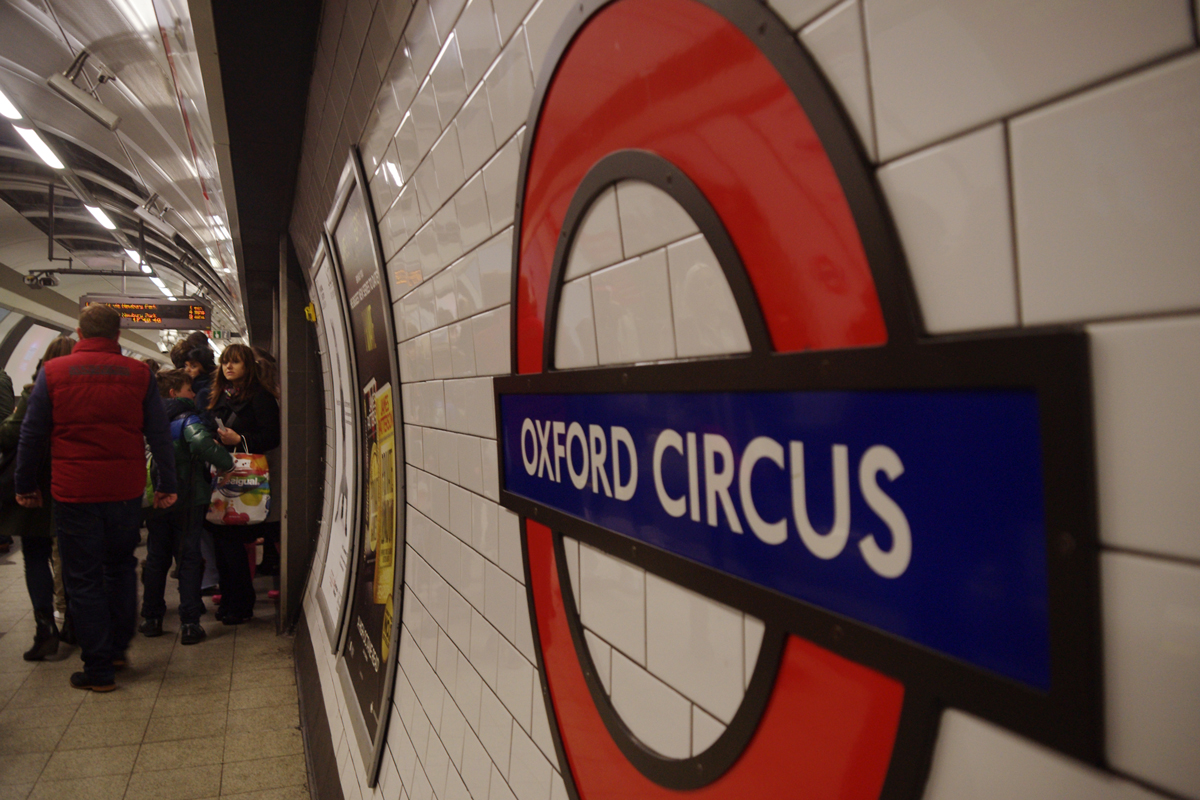 “Each week, Transport for London, the agency that runs the London Underground in addition to the capital’s taxi licensing, stoplights, and more, records 19 million entries and exits at Tube stations. Enabled by the two-tone blue Oyster card that Londoners use at fare gates, this astounding amount of data informs everything from station design to train schedules. But it tells transportation planners virtually nothing about what happens during the 26.5 minutes that constituted, in 2015, an average commute on the Tube—a black box whose contents could help planners schedule trains, design stations, and plan for breakdowns…

With the Wi-Fi experiment, which TFL hopes to expand to the whole network, the commute comes into vivid color. One phone with Wi-Fi set to “on” could interact with a dozen routers on a trip, at entry, exit, and transfer points, but also as its owner passes through stations on a train. That allows TFL to measure crowding on individual trains. During the pilot, there was a lag of 20 to 40 minutes between a phone’s message to a router and that data getting crunched by the agency, but planners think they can eventually turn this into real-time information that could, say, tell a commuter which train is most likely to have seats available.” – Henry Grabar