Shelter for All: Homelessness in New York City 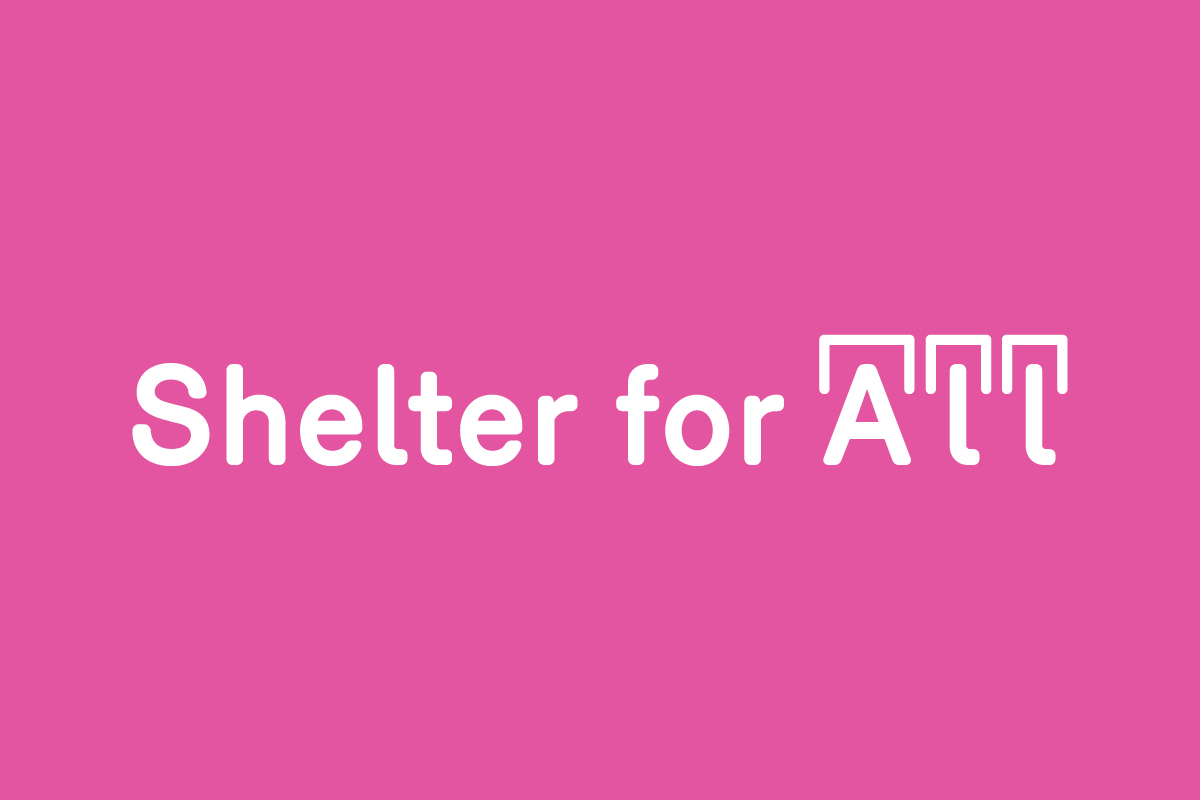 In 2018-19, the Urban Design Forum’s Forefront Fellows investigated the homelessness crisis in New York City. Shelter for All was the Forum’s response to the increasing homeless population in New York City and the City’s renewed efforts to revamp its approach.

In the summer of 2018, our Fellows partnered with the Department of Homeless Services (DHS) and the American Institute of Architects – New York (AIA-NY) to visit shelters, interview stakeholders, and draft design recommendations to improve existing shelters across New York City. In the fall and winter, equipped with the knowledge from their work with DHS, our Fellows developed independent projects exploring the root causes of homelessness and housing precarity in New York City.

This compilation presents the original design and policy proposals developed by the Fellows and accompanying interviews with subject-matter experts.

Our aim in presenting these ideas is to ignite a debate about how to build a more just and equitable city for people experiencing homelessness and housing precarity. We hope you will share your ideas with us.

A Note from the Fellows
Nova Lucero and Emma Silverblatt

An Interview with Jessica Katz
Anand Amin and Rebecca Sauer