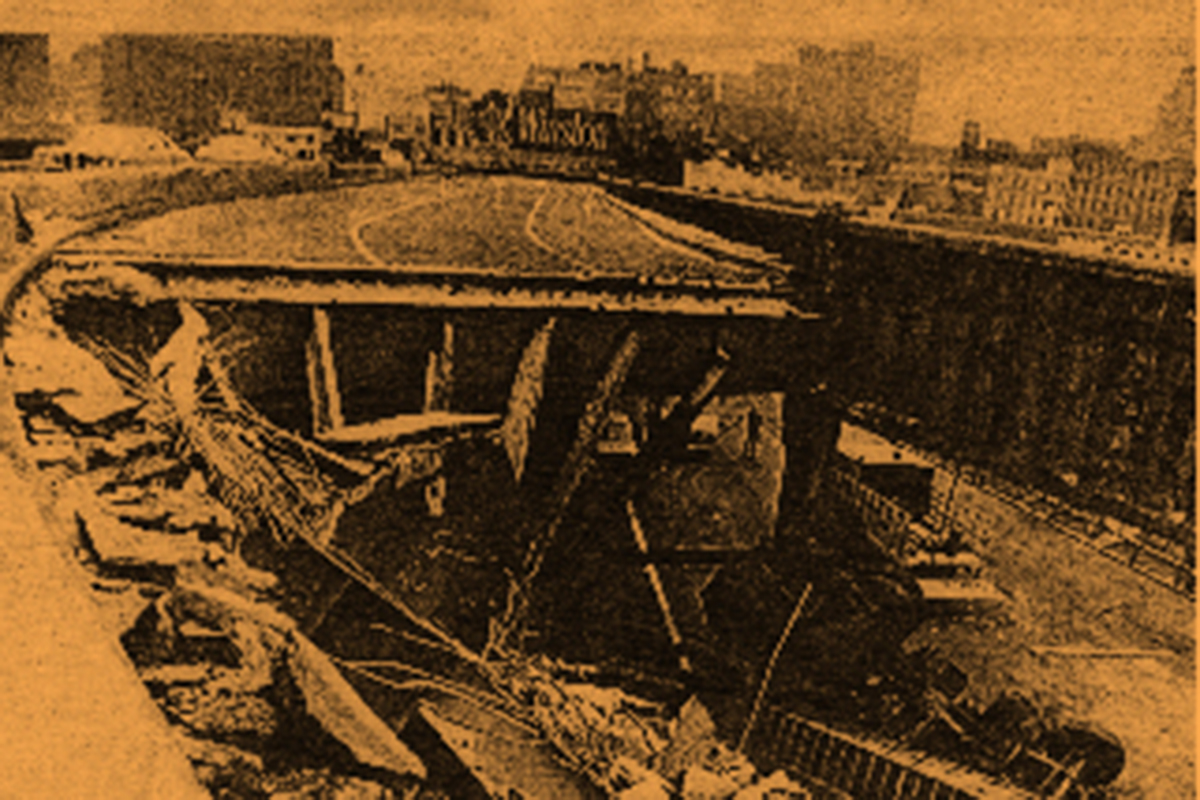 Arterials such as FDR Drive and the Sheridan Expressway are long overdue for a 21st-century transformation, which calls for equally innovative approaches to infrastructure design and public finance.

New Yorkers’ appetite for high-quality walking and cycling environments has never been greater than it is today, and our arterial roadways represent an ideal opportunity for challenging traditional approaches to street design. While New York’s arterials fill the enormously important role of carrying millions of vehicles to, from, and through the city each day, the extent of their auto-orientation belies our hallmark walking culture and hearkens to an earlier era when cities heralded single-occupancy vehicles as the future of urbanization.

Change is possible. For instance, once an elevated eyesore, the southern section of the West Side Highway today serves as an integrated urban boulevard, with signalized intersections, a grassy median, and gracious waterfront parks that knit together the West Side and the Hudson River.

As they stand today, arterials such as FDR Drive or the Sheridan Expressway share the afflictions of the former West Side Highway—severing physical and psychological connections to the waterfront and all but prohibiting access by non-motorized means. Long overdue for a transformation, we could repurpose these highways to accommodate active mobility and passive recreation, and in an effort to plan for the future of urban mobility, lanes dedicated to autonomous and/or electric vehicles could wholly change the way New Yorkers travel.

But wholesale improvements to our arterials also demand innovation in public finance. This is particularly difficult given the fragmented responsibility of paying for street maintenance and construction in New York. In spite of the City’s recent monumental efforts to maintain, improve, and reclaim streets for higher functions, the State owns most of these arterials, challenging the City’s ability to secure the funding needed.

At the New York State level, support for strategies around congestion charging and charges for road usage (measured in vehicle miles traveled) promise a reliable and dedicated source of funding for transportation through strategically coordinated user fees. Similarly, we could follow in the footsteps of Los Angeles’ Measure M, an indefinite half-cent sales tax approved by seven out of ten LA County voters, which will generate approximately $860 million per year for transportation construction and maintenance projects.

Finally, the recent success of crowdfunding, which can finance a diversity of ideas from small art projects to major entrepreneurial ventures, demonstrates that people are willing to pay for tangible innovation when they believe that they, or society at large, will benefit. If implemented and marketed appropriately, a “Kickstart-a-Highway” program could completely change the way New York pays for its streets.

We devote an inordinate portion of our roadways to motor vehicles. As foot-friendly as New York is, pedestrians and cyclists enjoy little to no dedicated space at all. But New Yorkers’ proclivity for walking translates into our hunger to use streets as public space: to congregate, have a meal, play sport, or simply relax along the 6,000 miles of roadway crisscrossing the five boroughs. Let’s come up with new ways to deliver a truly human-scaled street network.

Margaret Newman is a Principal at Arup with the NYC Integrated Planning team, designing public realm projects that better integrate planning and transportation into the fabric of cities. Under Mayor Bloomberg and Commissioner Sadik-Khan, Newman served as Chief of Staff at the NYC DOT, directing major projects including the capital construction plan for Times Square.