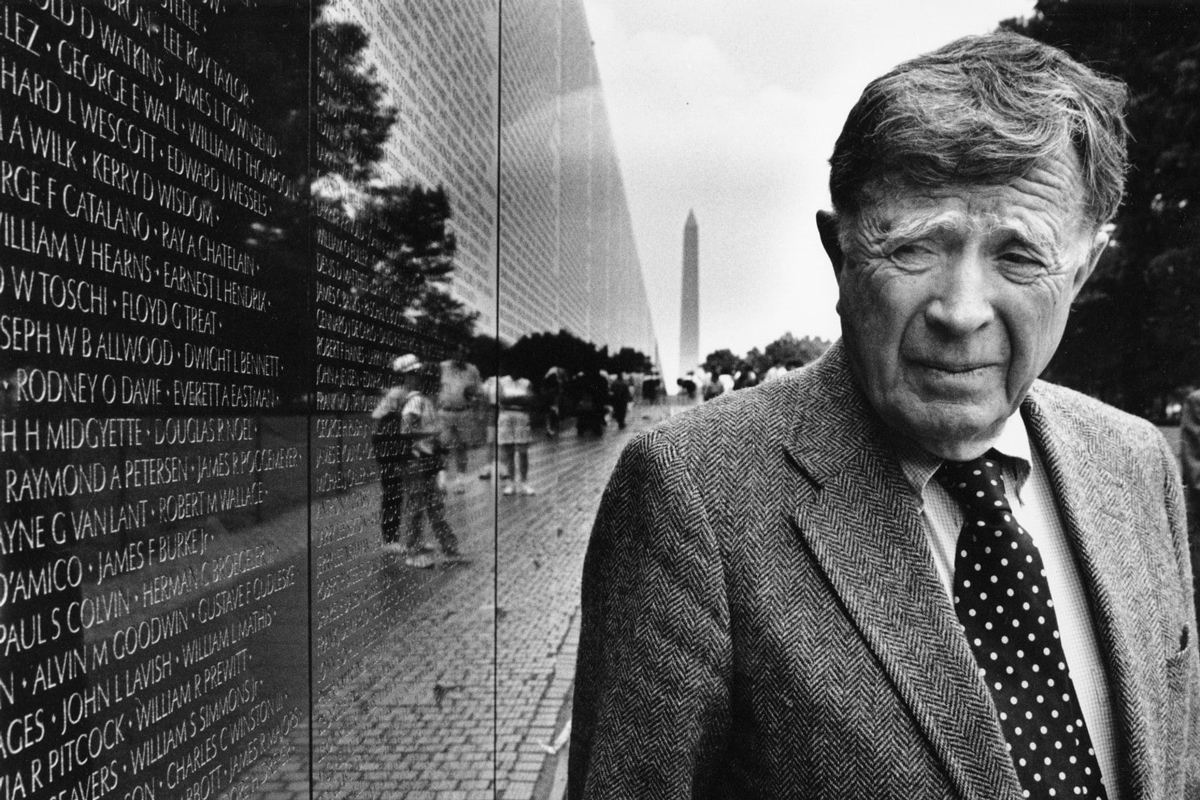 “Unlike the celebrity professors of a later generation, Scully did not see teaching as a burden to be fit in between media appearances. It was the heart and soul of what he did, and he almost never missed a class. He came from an age that had no notion of Power Point; he spent hours in Yale’s slide library before every lecture, meticulously choosing the images he would talk about, or talk from. The slides would be projected, in pairs, on a huge screen in the large auditorium that was almost invariably filled for his lectures, which were performances as much as anything else. He would stride into the room just as the lights dimmed, mount the platform, and pick up a huge wooden pointer, which he would bang against the screen in frustration if the slide projectionist mixed anything up. The images were always different, and they were memorable because they were not just of buildings, but of so much else: a Franz Kline painting juxtaposed beside the plan of a city, Venturi’s mother’s house beside McKim, Mead & White’s Low House, the Saint Gaudens memorial in the Boston Common beside not an image but the words of Robert Lowell’s poem, “For the Union Dead.”