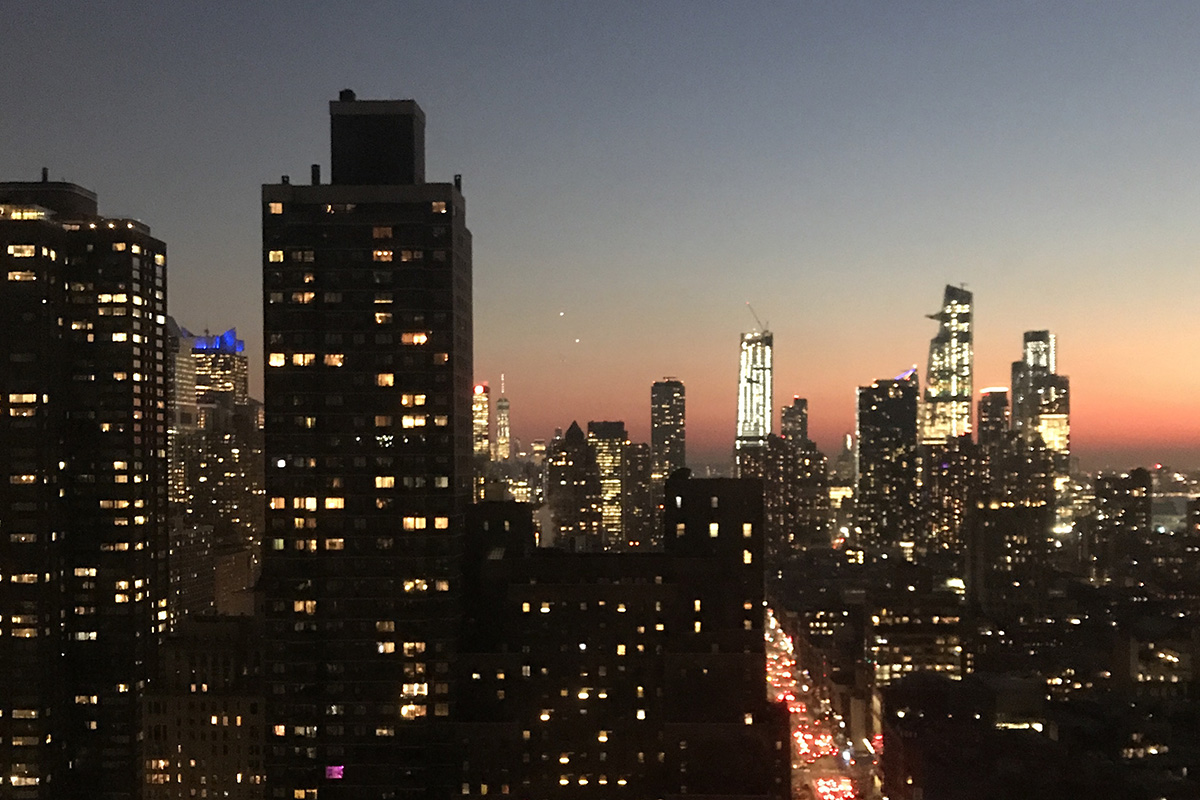 City governments should advocate for nighttime cultural and commercial spaces by actively managing the urban night through regulation, design and infrastructure.

Despite their remarkable contributions—social, economic, cultural—to the neighborhoods where they operate, many of New York City’s nightlife venues have begun to disappear. This responds not only to increasing rents and gentrification, but also to inadequate licensing and zoning provisions and a lack of dialogue between citizens and nightlife operators. And New York is not alone: Over 30% of London’s music venues have vanished, and Berlin has lost over 25 clubs that were key to the acid house and techno booms in the late 1980s and early 1990s. With these losses, our cities also give up part of their history and their identity.

Though the notion of the nighttime economy is quickly gaining traction and the role of the “night mayor” now exists in more than 40 cities worldwide, most efforts to manage urban areas after dark continue to be highly reactive and restrictive, failing to make way for creative, diverse and inclusive night scenes. Managing the urban night involves a triple role: protecting and supporting the city’s nighttime cultural and commercial spaces (activism), updating zoning codes and guidelines to make room for nighttime activity (regulations), and enhancing nighttime design, transport and other services (infrastructure). 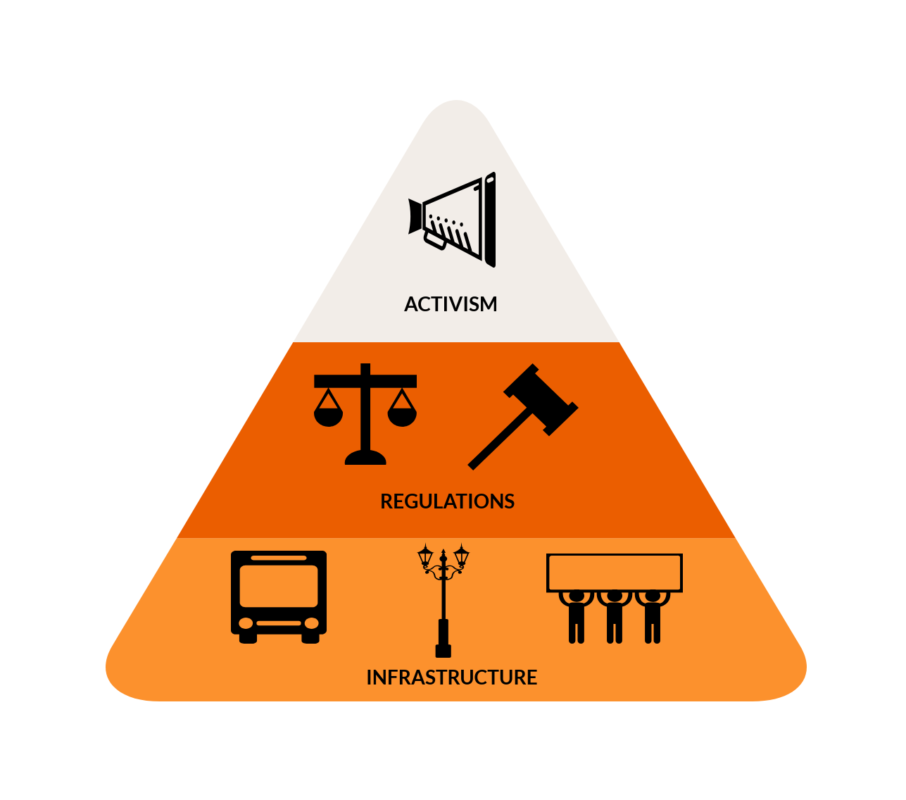 In order to achieve these goals, planners must begin to think about the urban night as a broader concept that transcends the realms of culture and leisure. In other words, nighttime planning does not refer merely to nightlife, but to managing life at night. In an increasingly urbanized world, how can we ensure quality of life for people who want to dance or listen to live music, but also for those who want to work or sleep?

Planning nocturnal cities requires updated and transparent data on aspects such as nightlife density, income distribution, consumer preferences and hours of operation in order to guide long-term policymaking and action. From this perspective, spatial and temporal analyses are key tools to understand the pros and cons of clustering certain nighttime activities (i.e. entertainment districts) and a powerful conflict resolution tool for local governments dealing with issues such as alcohol-related noise and violence. 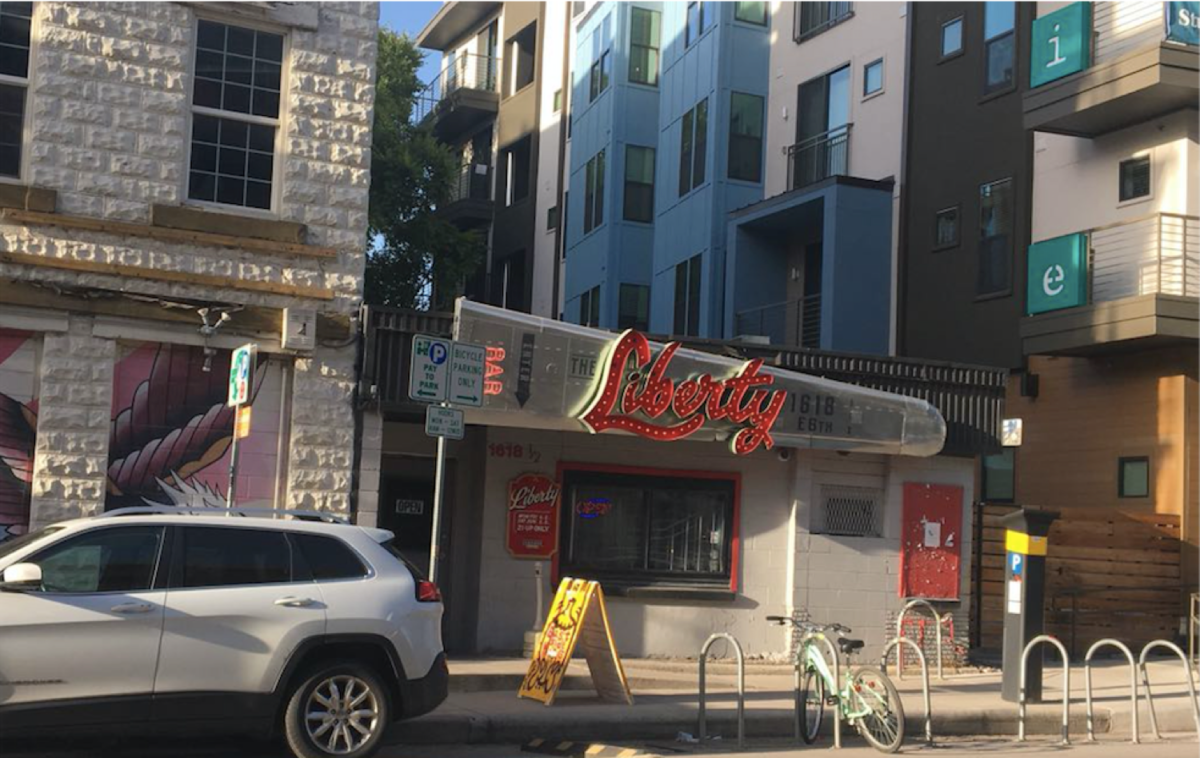 In many cities—ranging from New York, to Austin, Budapest and Belgrade—nightlife has been coupled with the renaissance of abandoned or transitional neighborhoods. In NYC, venues like Output had great impact over the transformation of Williamsburg into the cultural hub it is today. But without proper regulations in place, these venues become victims of their own success, displaced by new residential developments and skyrocketing rents, amid changing social preferences that favor the temporal and experiential. In this context, land use regulations cannot be based solely on venue size but should also try to accommodate temporary uses. The goal is to give different types of businesses and activities a place to exist legitimately while remaining authentic—not only during the day, but also after dark. 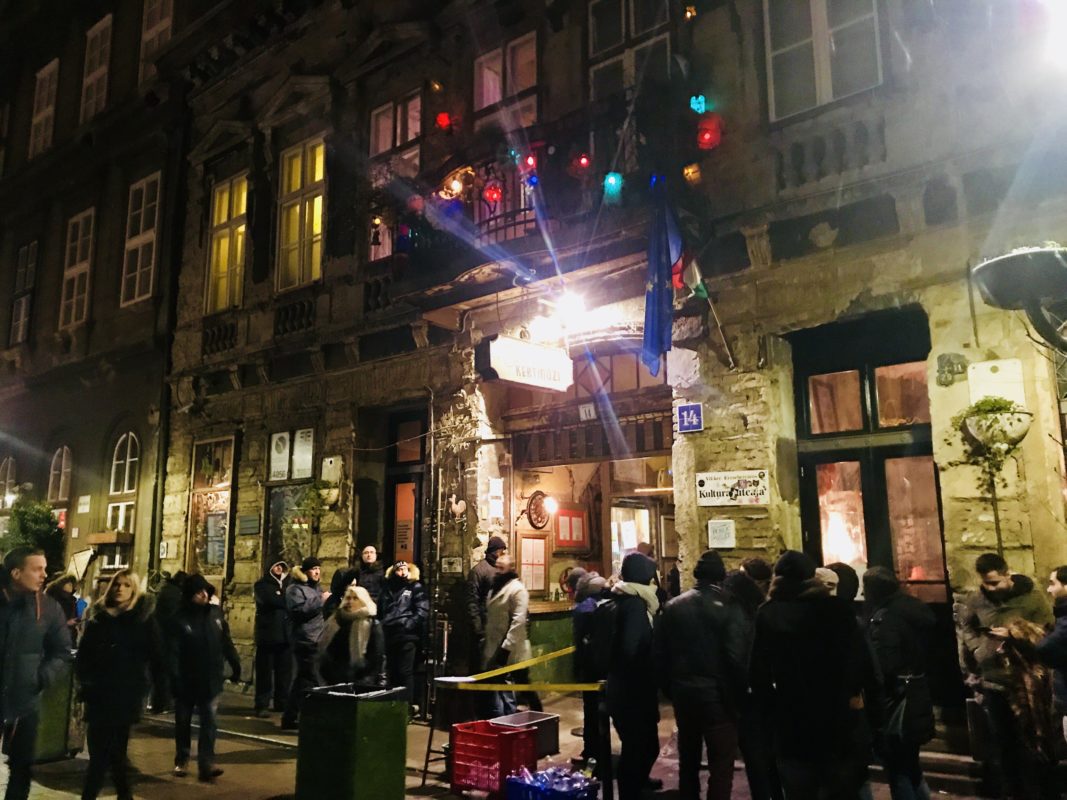 Andreina Seijas is a Venezuelan communications professional and policy consultant currently specializing in night-time planning and policy as part of her doctoral degree at the Harvard University Graduate School of Design. Previously, she was the Information Manager for the Mayor’s Office of the Chacao municipality in Caracas; Policy Associate at Americas Society/ Council of the Americas; and worked for the Housing and Urban Development Division at the Inter-American Development Bank in Washington D.C.