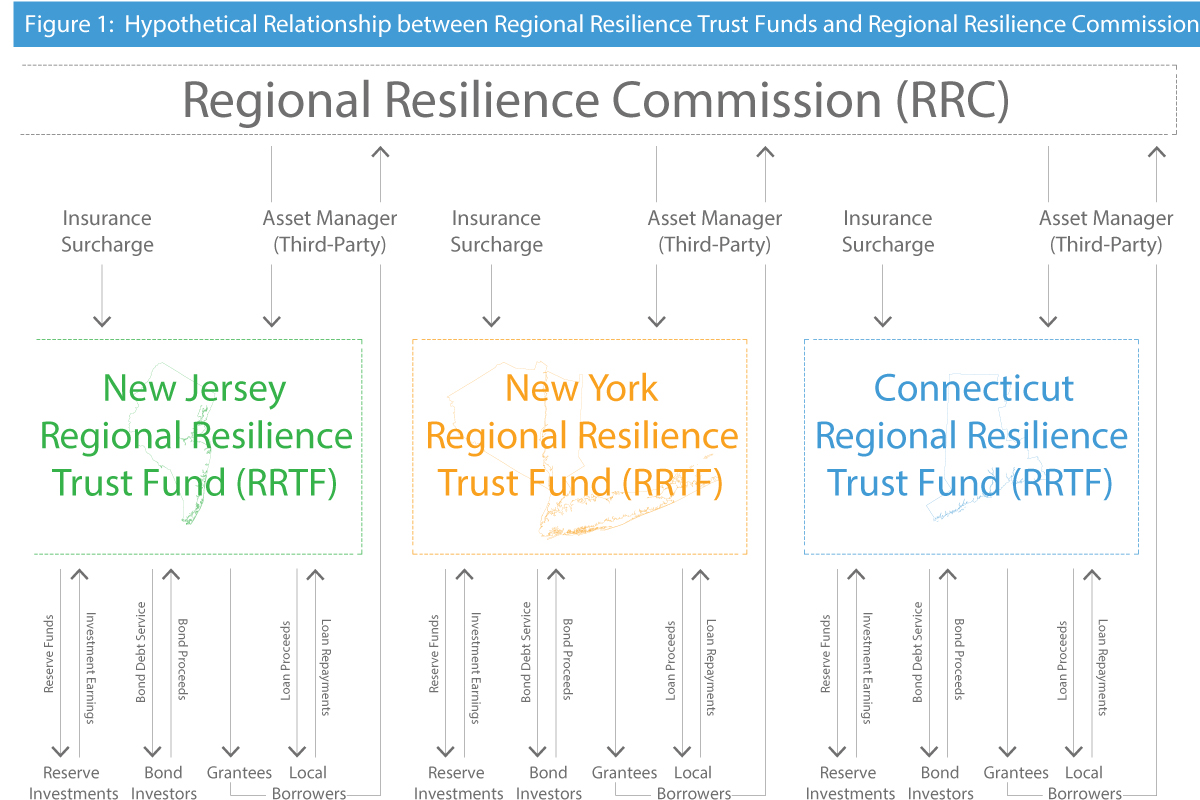 “The central research question of this paper is whether the RRTF could serve as a viable model for nancing local and regional projects planned and designed in the advancement of resilience and adaptation. Speci cally, this paper evaluates the proposition that the RRTFs could be feasibly capitalized by a surcharge on certain regulated insurance lines as originally proposed under the Bloomberg administration in New York City.” – Jesse Kennan