Reflecting on the Summer of Hell 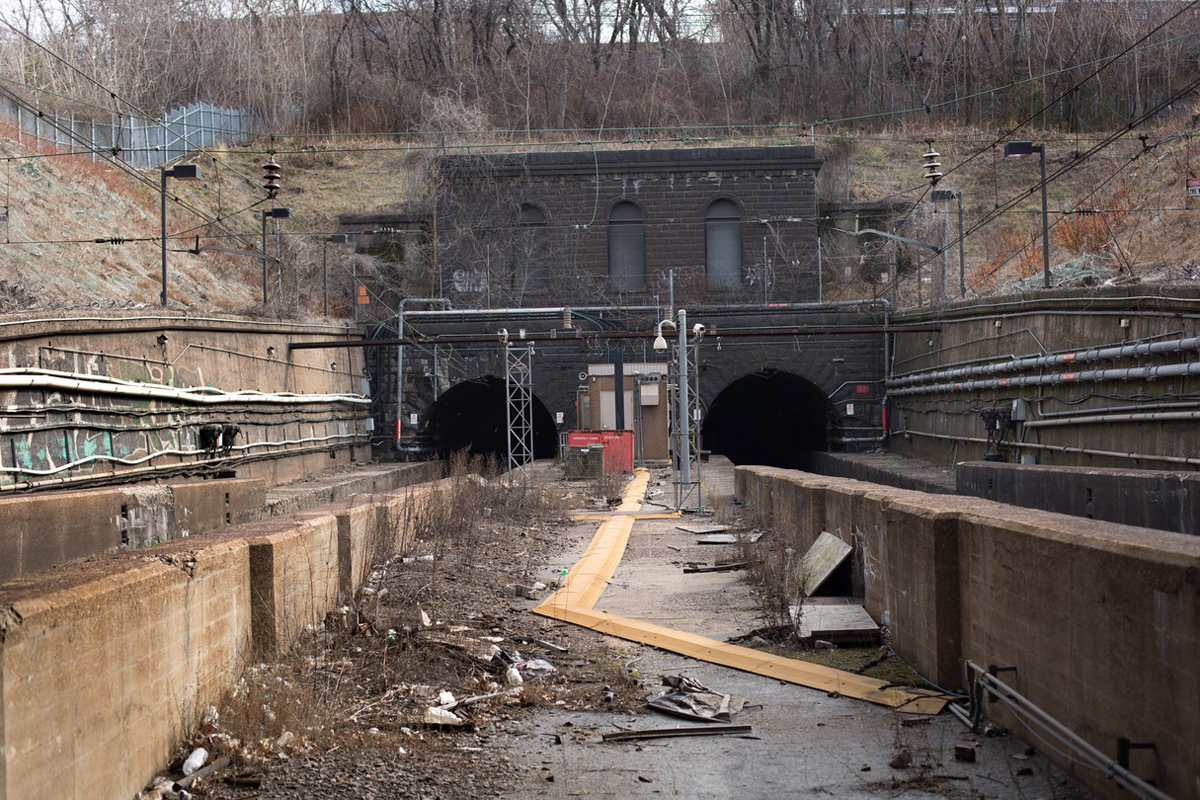 Tom Wright laments the lack of a long-term plan for the impending collapse of the Hudson River tunnels.

“After Superstorm Sandy, Amtrak’s consultant said that the tunnels would have up to 20 years — and very possibly less. That was almost five years ago. I would say that experts think the tunnels will need to be shut in ten to fifteen years. It could be more, but it could also be less.” – Tom Wright

Business as Usual at NJ Transit After Summer Disruption, WNYC