Parks: How Did We Get Here? 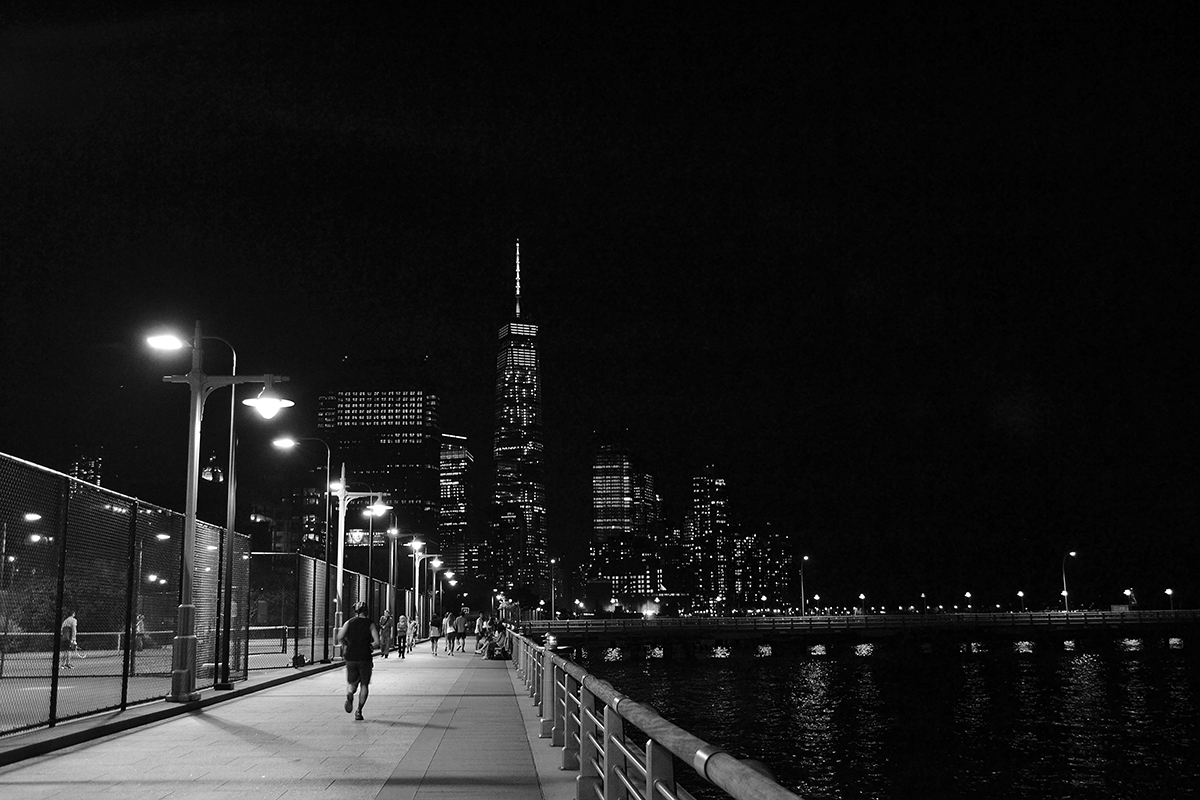 A decades-long impasse over the development of the west side waterfront ended in the summer of 1993 when Margaret Tobin, Tom Fox, and councilman Tom Duane cut open a chainlink fence at Pier 62—returning a small piece of the waterfront to the public realm. Tobin served as the Executive Vice President and Chief Financial Officer of the Hudson River Park Conservancy, and was instrumental in creating the Park’s financial plan and getting the transformation of the waterfront moving. Here, she revisits the battles they fought in trying to pioneer a self-sufficient park.

As we developed plans for the Hudson River Park in the early 1990s, we faced two critical decisions. How many piers could we afford to save, and how would they be used? Since our charge from the State and City was to generate revenue to pay for longterm operating costs, we needed to forecast and budget for those costs. Critics disagreed with the notion of self-support, calling for parks funding through general tax revenue. At the time, the project would not have gathered any government support without a pledge to generate operating revenue.

We inherited thirty-two piers, ten of which were being used by Sanitation, Circle Line, and the Intrepid Museum. The others were in various states of disrepair. We ultimately chose to keep thirteen for passive recreation and nine for commercial revenue- generating uses—emphasizing recreational and water-dependent use. Chelsea Piers leases three piers and has been a successful model, making annual rental payments to Hudson River Park.

Always concerned about long-term operating costs, we chose to rebuild the passive recreation piers at a higher capital cost using concrete piles that would last through several generations. Fewer piers built to last felt prudent. And while we might have allowed private housing development within the park, as Brooklyn Bridge Park did many years later, we felt that selling land to a condominium developer would not generate the long-term inflation-adjusted income stream needed to maintain public space. At one point, some—desperate for a quick hit of revenue to fix Pier 40—proposed housing for Hudson River’s Pier 40, but others of us opposed it. Housing privatizes the public realm. It’s a short versus long-term trade off, and we will see how Brooklyn Bridge Park works in the coming decades. The public realm is by definition the long run.

We knew that development across Route 9A would follow Hudson River Park’s establishment, and we worked to create a “window tax” so that future residents of these developments would pay into an annual fund to support Hudson River Park’s operating costs. Since the buildings didn’t yet exist yet, no one was against it, and Battery Park City already offered a widely admired and accepted model of generating annual revenue. Since the 1980s, Battery Park City has generated over $3.3 billion in excess income for the City after taking excellent care of its physical assets, including its parks.

In the case of the Hudson River Park, New York City’s Office of Management and Budget decided in the 1990s that a window tax was not in the interest of the City because it would bind future mayors by dedicating tax receipts to the Hudson River Park. In the case of Battery Park City, dedicating tax receipts was entirely the point.

Overall, government officials struggle to achieve competing aims in complex environments with limited consensus. While we appreciated the City’s decision, we disagreed with it, and we were right to disagree. The revenue generated directly and indirectly by the Hudson River Park since its creation is in the billions. Unfortunately, the accounting is not as clear as it is with Battery Park City and so the park, our families, and the City as a whole all suffer for underfunding the park.

Hudson River Park recently allowed new revenue-producing uses, including office use, but the park appears to have been outplayed; the developers of Pier 57, which immediately signed a lease with Google after the use was allowed, pay $1 million rent to the park per year for 99 years, a mere fraction of the total rent collected on the site. It is impossible to understand how this lease is fair or market-based. The looting of the commonwealth results in public deficits and poorly maintained public spaces. This dynamic of exploiting the commonwealth for private gain plays out over and over.

What would work? An understanding of value—clean air, views, an ability to interact with the natural and built environment as we each chose; whether its biking, running, strolling, chatting, gathering, or relaxing. What’s the value, and the price, of that? What would be a fair rent for Pier 57? How do we value our public space? The idea that the private sector is somehow above the public is wrong. We collectively own the public realm. We must do the math. No one else will.