Ingredients for a Dynamic Downtown 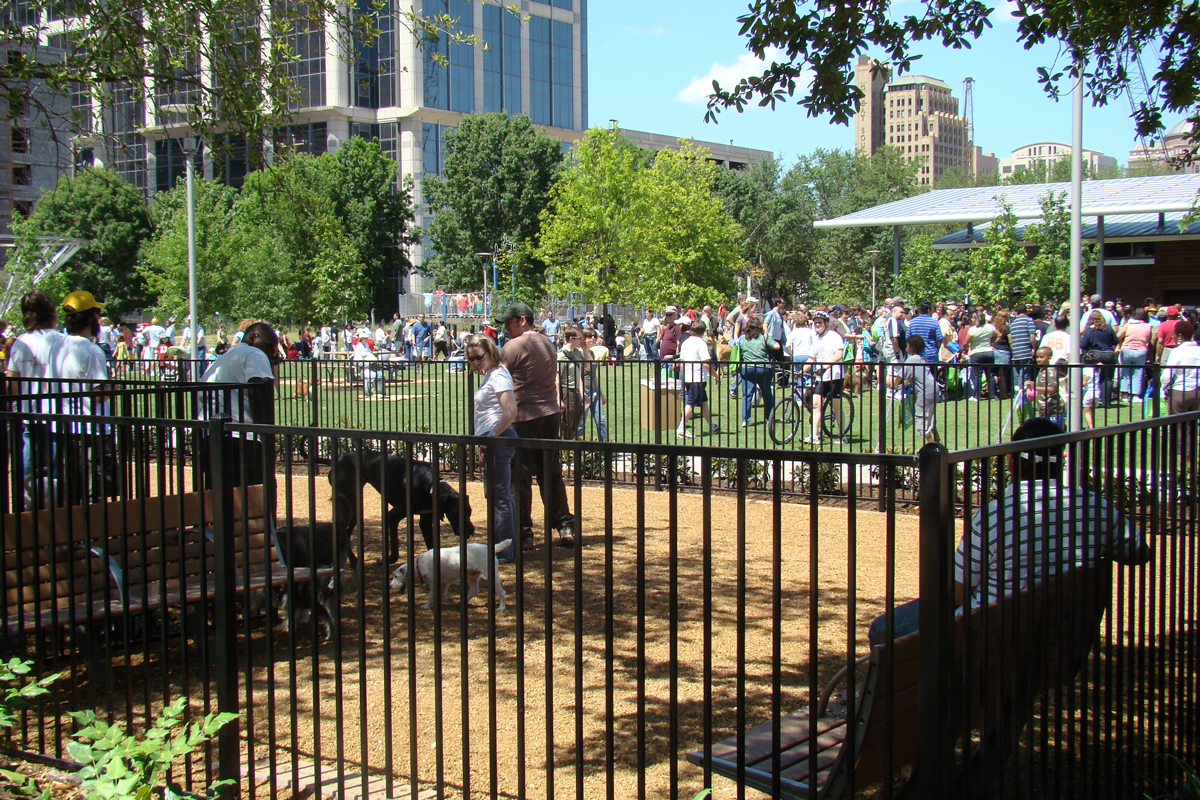 Many 20th-century urban experts believed cities, and downtowns in particular, were obsolete. Their prescriptions for preventing them from withering away included redevelopment and reorganization in order to transform (presumably) obsolete downtowns into efficiently operating, modern districts; adding facilities designed to attract new customers whose spending would spill over into the rest of the city; or retrofitting the public realm to accommodate additional motor vehicles that would bring the goods, services, businesses, and people needed for continuing growth. However, each of these strategies was fundamentally flawed, because each one assumed that some particular end state would be the right means for achieving a properly functioning downtown.

A second group of experts, who dealt exclusively with a specific city, saw the future of downtown as a zero-sum game in which they were competing for business and people with other downtowns in the region. Their approach was to subsidize specific players directly, with tax rebates, direct grants, or below-market mortgage loans. However, if that subsidy continues in perpetuity, it cannot be a viable program for improving downtown. Rather, it is a program for purchasing, at taxpayer expense, the downtown presence of one particular set of residents, retailers, businesses, and activities that are deemed worthy of receiving subsidies.