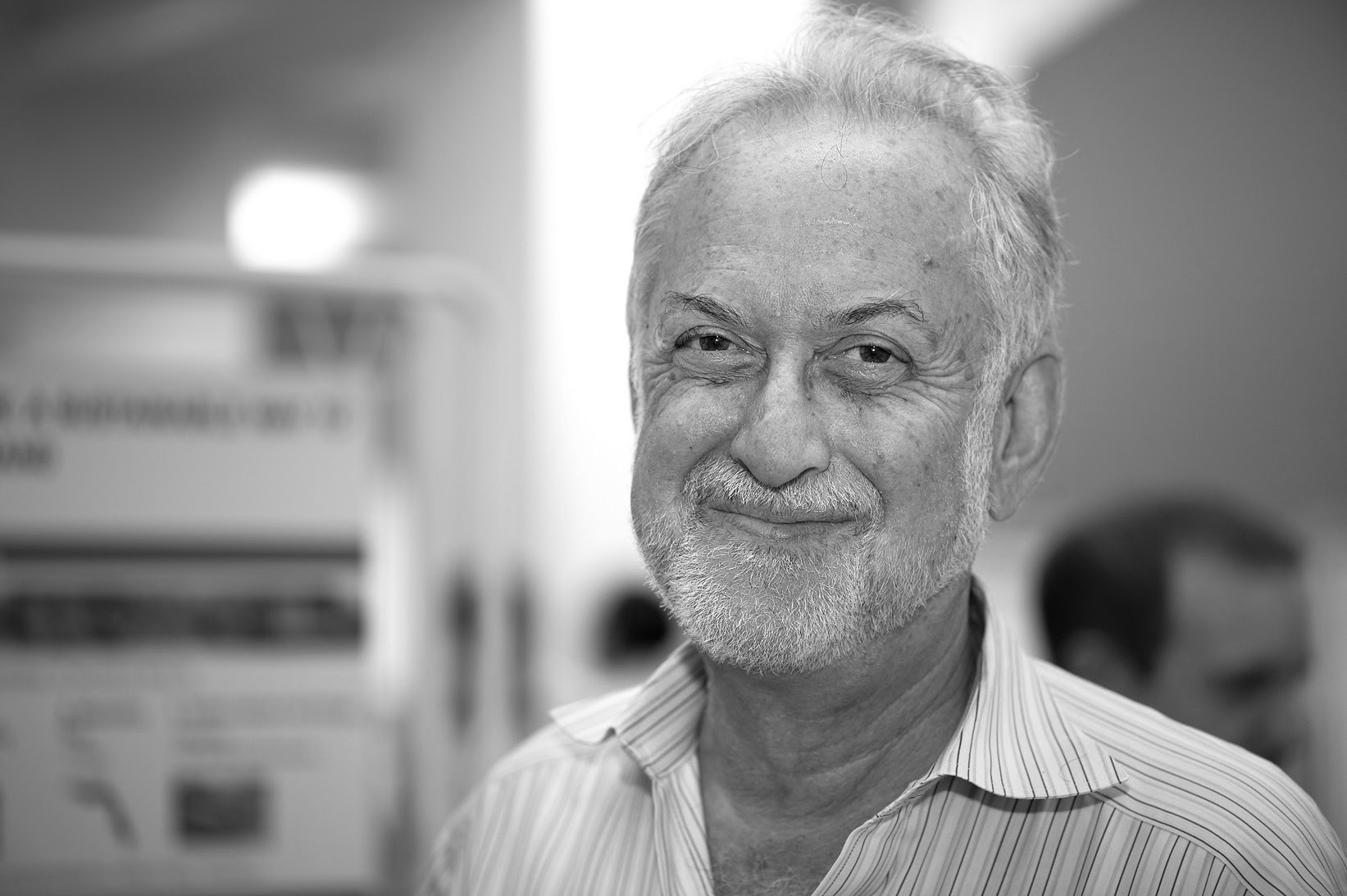 It’s hard to imagine New York without Michael’s infectious and inimitable spirit. He has inspired me since I was an undergraduate, when I first encountered Variations on a Theme Park and learned about his activism during the reconstruction of Lower Manhattan after September 11th. Very few teachers and writers have gripped me in the same way that he did. He was acerbic but always winking. He could find a flaw in every argument. He fought ferociously for a New York that was chaotic, diverse, humane, and communal – the same New York that we find ourselves fighting for at the Urban Design Forum.

I got to know him more closely when we united the Forum for Urban Design and Institute for Urban Design six years ago. He was a joy behind the scenes even when the loudest dissenter in the room. When we completed the merger, he forbade me from wearing a tie at Board Meetings and celebrated us temporarily as the “Forstitute.” In so many of our programs since, he pushed us all to fight harder for what was right, and not just for what was easily achievable.

I sometimes turn to the transcript of our first event together, when Michael leapt joyously into Thucydides’ history of the Peloponnesian War as he mounted a debate on the contemporary urbanization of China. Never have words of welcome been so scholarly and so rousing.

On behalf of our Board of Directors and staff, I express our deepest condolences to Michael’s family, friends and colleagues. I hope you’ll all join me in celebrating his endless contributions to the city, and share your memories of Michael with us.