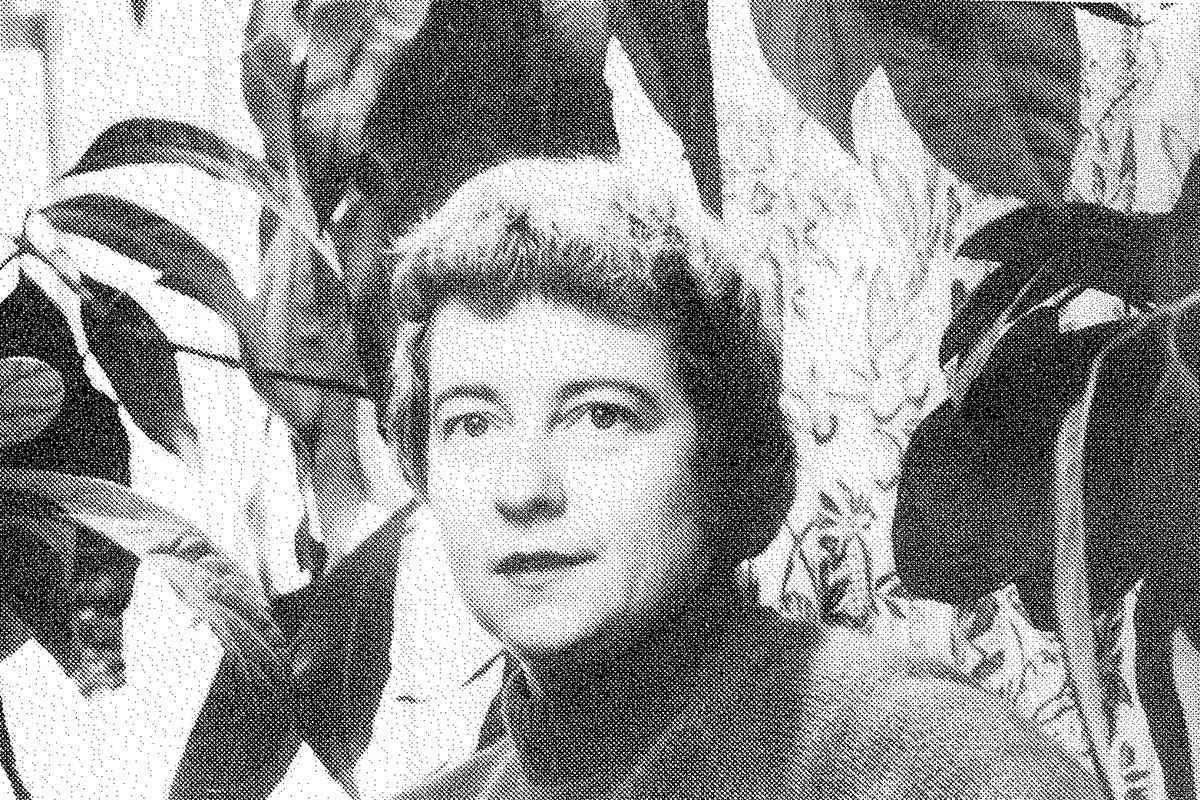 Ann was an indomitable force in thought and action. Before anyone was talking about the impact of design on cities, she made urban design an issue of important investigation. She singlehandedly brought practitioners from across the globe into conversation, whether through the conferences that she organized or small gatherings at her apartment in the West Village. She created a dialogue around urban design that went far beyond the profession. A journalist herself, one of her innovations was bringing architects, planners, city officials and other interested parties directly into conversation with the journalists who were writing about them. Her goal was to engage professionals in a lively exchange of ideas to influence urban outcomes. Always seeking the story, she was a broad thinker and consummate connector. In 2002, I had the opportunity to attend one of these programs, a congenial two-day conversation at The Pocantico Center where a hand-selected group of developers and real estate reporters co-mingled. After the horrors of 9/11, when architects and planners convened to talk about what to do next, Ann was already far ahead of the pack. Within weeks, she was asking her esteemed fellows of the Institute to submit ideas for the site, talking to documentarians, speaking with the New York Times, and arranging one of the first comprehensive programs about rebuilding Lower Manhattan just four months later that attracted a full audience and significant attention from the press. She had her finger in a lot of urban pies. She wanted to drive the conversation and get there first. She documented everything to share with the international community the lessons that she and her colleagues had learned.

With such a big vision, Ann ran a very small operation from her apartment. In what we would now call remote working, she ran a home office out of her living room. When I first started working with her in 2002, she sat on her sofa and used her coffee table, piled high with papers and books, as her desk. Her fax machine, which she used almost non-stop, was perched on the dining table across the room. She worked with a small team of dedicated assistants. She knew the answer she wanted before she asked you the question. She was dogged, persistent, focused, and impatient in ways that could leave you impressed or even frustrated, but still impressed. She was also fiercely proud of her accomplishments and made sure that you were, too.

On behalf of our Board of Directors and staff, we hope that you will share your remembrances of Ann and join us to carry on her legacy and extend her impact.

Tami Hausman, former board member of the Institute of Urban Design

I met Ann Ferebee in the late 1970s and counted her a friend and colleague ever since. She was a smart, curious, dynamic woman who held the banner of Urban Design so high that makes it difficult to give her the full credit she deserves. I am looking at a stack if newsletters, proceedings, reports, and seasonal reports of her travels and marvel at how current most all are, Affordable Housing; Public/ Private Partnerships; Journalists Talk Transportation; Patrons, Power, and Public Space; Richard Rogers on the East River; the meetings in Berlin and Paris; the forums, the fellowship, the friends, the debates. The list of Institute Fellows is so unbelievably rich and we were so fortunate and privileged to have this dynamo bring us together, all for good.

I share an image of my well-thumbed and tagged copy of the Institute’s publication on Education for Urban Design. May this classic be republished. The list of authors on the cover is a panoply of creative initiators of an emerging and ever more critical discipline and profession ever more dramatic on our ever more urbanizing planet. Should an archive of Ann Ferebee’s production be created, I would be pleased to contribute. I was lucky to spend time with and I miss her.

Ann was a special person at the time the design world was in flux and in need of a rudder. I am well along and don’t remember any significant experience with Ann although there was a sense of comradery between us. She tapped into my realist values when the design world was in flux. She was not seen as a significant voice at a time when everyone was shouting she whispered. Ann, wherever you are, you have my admiration and friendship.

My last meeting with Ann Ferebee in 2019, was an emotional remembrance of the Salons at Barrow Street. Our “Gertrude Stein” ANN FEREBEE, the hostess like Ms. Stein, opened her Salon to the Picassos and Matisses of Urban Thinkers defining the new field of Urban Design. Ann created the Institute of Urban Design, the Institute’s magazine and held First National Conference on Urban Design in October, 1978 in New York – theme: “Cities Can Be Designed”. Many more salons, conferences and I treasured our long phone calls over the years. Walking up the steps on Barrow Street to be part of Ann’s Salon was truly thrilling. Nearly a half century has passed, Ann Ferebee is gone and we continue the work to define our Urban Future. It is now time to Celebrate her Legacy and cherish our time and all Ann shared with the world.