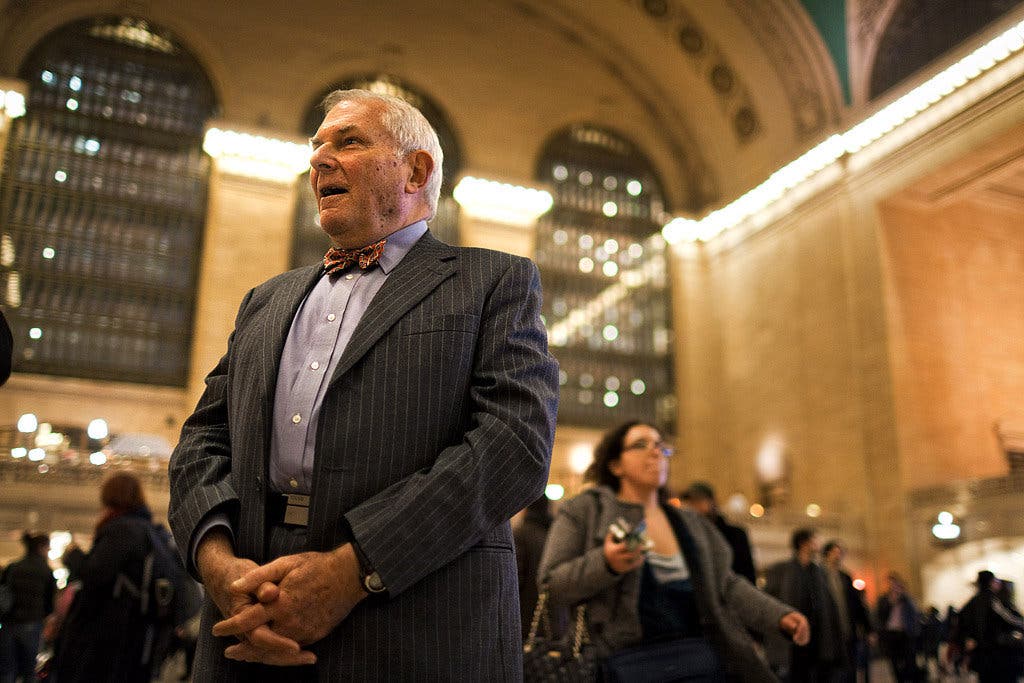 I first encountered Alex when reading Paul Goldberger’s Up from Zero as an undergraduate. He leapt off the page – an ambitious public servant that not only wanted to heal Lower Manhattan, but make it more connected and dynamic than it was before. He was proud too of his work shepherding New York’s 2012 Olympics bid, which paved the way for the 7-line extension to Hudson Yards, the development of Hunters Point South, and the transformation of the North Brooklyn waterfront, among other projects. He advised on projects across the country and around the world, notably the Atlanta BeltLine.

Maybe more important than his urban footprint was his mentorship of an entire generation of Yale graduates. He never seemed to stop teaching them either–many members of our community were among his favorite alumni. He taught the rest of us through his books and lectures and debates.

After I joined the Forum, Alex would invite me to dinner in his home and we would argue all night over the latest fights in zoning or public housing or open space. He was a wonderful debater and I almost always ended up conceding. He would gush with new ideas and optimism for the future of New York. Even though he was remarkably, even theatrically, forthright in his public appearances, he could be swayed by a good argument.

When I visited last, he told me he spent every day mentoring past students and other young people that reached out for advice. He promised he would always find a way to be helpful to me and I knew it was true. He was a wonderful collaborator and a better friend and I will miss him.

On behalf of our Board of Directors and staff, I express our deepest condolences to Alex’s family, friends and colleagues. I hope you’ll all share your memories of Alex with us.