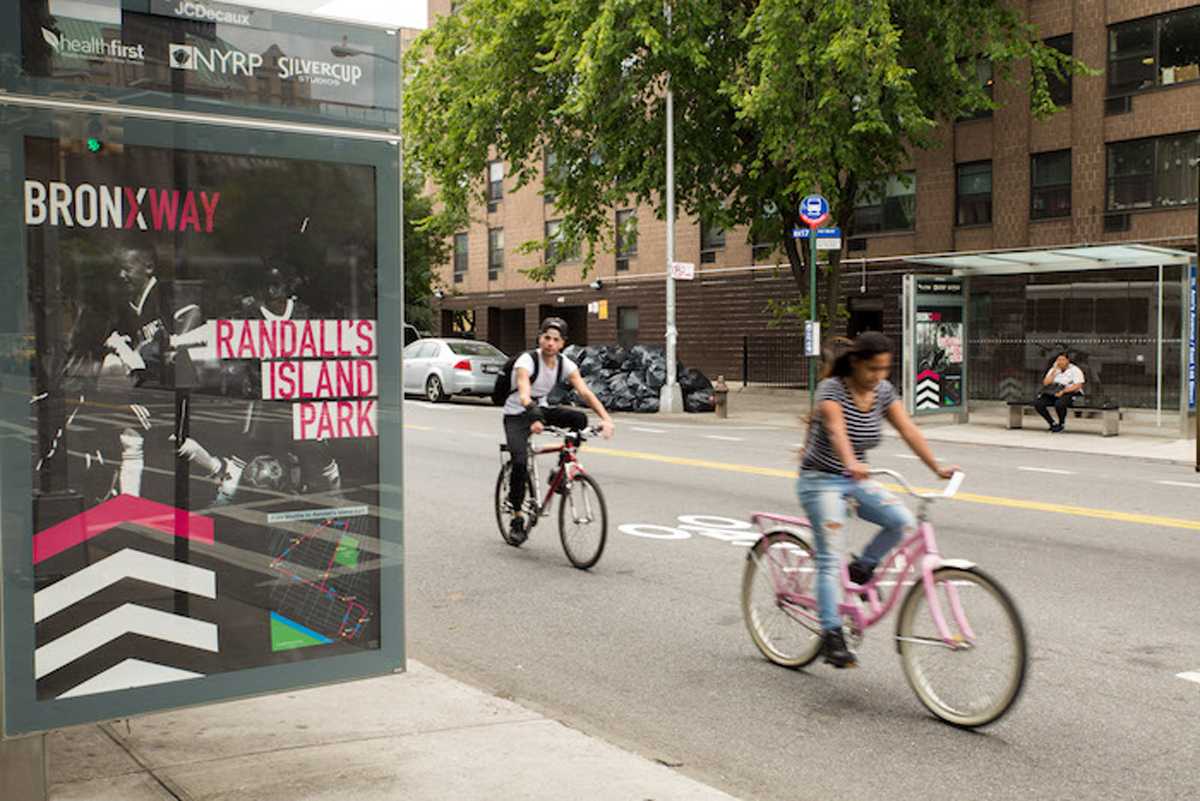 Deborah Marton stresses the urgency of a project to connect Mott Haven residents to the adjacent waterfront.

But nearly three fiscal years later—the 2019 fiscal year ends in June—that money has yet to be transferred to the NYC Economic Development Cooperation (EDC) so the project can move forward, casting a shadow over the plan. To complicate matters, thanks to rising construction costs, that portion of the project is now estimated to cost $5.5 million, according to NYRP’s consultants (OLIN, McLaren Engineering Group, and Range). Deborah Marton, NYRP’s executive director, says the city has told the group that their own estimates put that figure beyond $8 million.

“Every year that that money goes unused, it decreases in value and prices go up,” says Marton. “There’s an increased sense of urgency that this needs to happen. And that sense of urgency is coming from the community itself saying, ‘We need this space.’”