Green Infrastructure: How Did We Get Here? 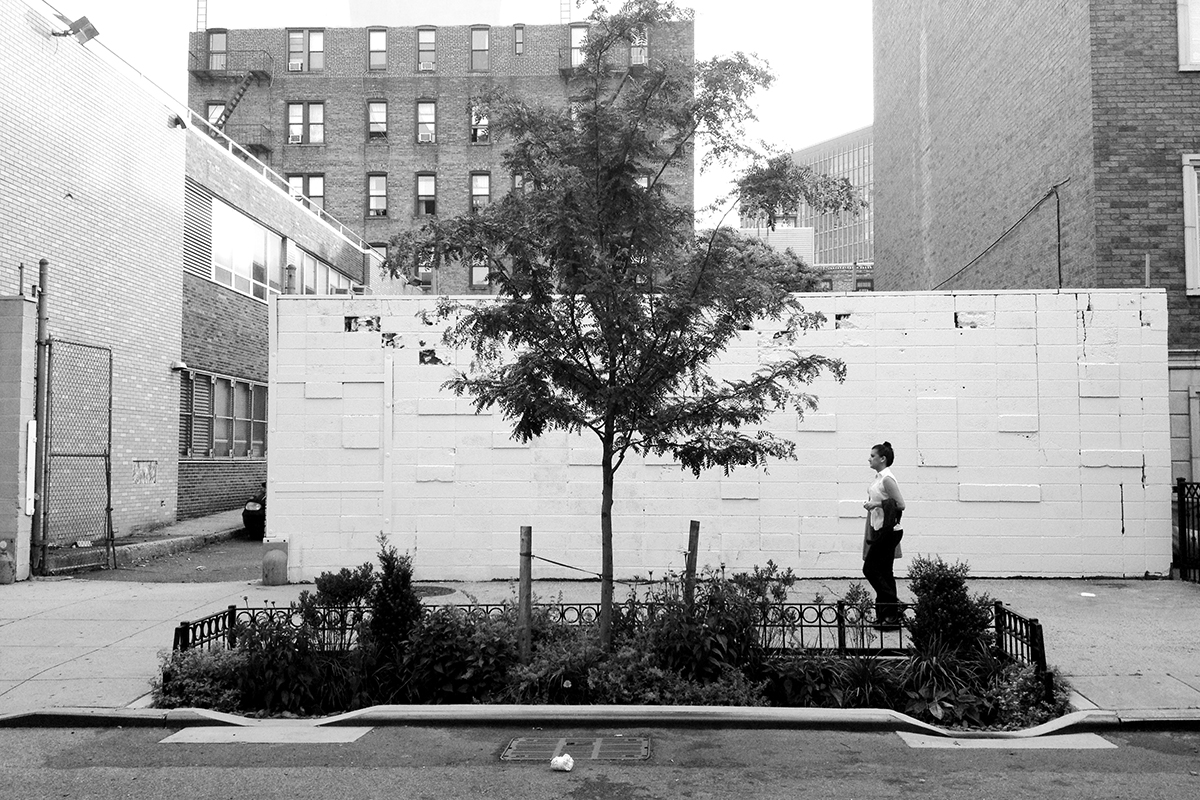 Improved water quality paved the way for the redevelopment of New York City’s waterfront from manufacturing to residential and park uses. But combined sewer overflows remained a vexing problem—exacerbated by a century of development and increased rainfall during to climate change. Carter Strickland worked on the problem as Deputy Commissioner and then Commissioner of the New York City Department of Environmental Protection, leading the creation of the NYC Green Infrastructure Plan and overseeing its early implementation. Today, he is the New York State Director of The Trust for Public Land. Here, Strickland explains the origin of the Plan and how maintenance concerns drove its early strategy.

The 2008 recession quickly challenged New York City’s first comprehensive city-level sustainability plan, adopted in 2007, but it also spurred new, maintenance-oriented strategies. PlaNYC’s bold goal was accommodating a million more residents by 2030 while making the city greener and greater. But now it was clear that policies had to be cost-effective, and this was especially true for any programs that might affect water rates, which are both highly visible and regressive.

Combined sewer overflows were and are a major environmental issue that had to be addressed. But the traditional strategy of building enormous facilities to store and pump stormwater would have cost tens of billions of dollars, with the resulting facilities hidden from sight and the benefits located decades in the future. If we went this route most residents would wonder whether they would ever get their money’s worth. We had to find a better way.

One of PlaNYC’s identified strategies was to use natural planted areas as “green infrastructure” to absorb stormwater and reduce runoff to sewers. To achieve this, the expertise of multiple departments had to be coordinated: the Water Department’s expertise in large-scale infrastructure programs and watershed management; the Parks Department’s in planting and caring for street trees and parks; the Department of Transportation’s in designing roadways and other public agencies; the Buildings Department’s in regulating private buildings; and the knowledge of many other agency partners.

Though we made light of the sometimes slow pace of City decision-making—even saying at the opening of one of the first bioswales in Brooklyn, “it only takes four commissioners to open one bioswale”—this breaking down of agency silos for collaboration led to the creation of an action plan—the 2010 NYC Green Infrastructure Plan—and a regulatory strategy.

We also needed buy-in from the Mayor. After running the numbers, we concluded that a green strategy could achieve better results with lower costs, and generate hundreds of millions of dollars in benefits every year from greener streets, higher property values, cleaner air, and a more beautiful and inspiring city. After being presented with this information, the Mayor turned to the budget director, who surmised that we might as well spend money on green spaces rather than concrete holes in the ground—a sentiment that carried the day.

It was harder to convince regulators, who were more comfortable with centralized holding tanks than a decentralized network of stormwater controls. With water quality as their sole measurement, there was little incentive for them to consider costs or the holistic benefits of weaving infrastructure into the urban fabric, or even the greater air emissions from strategies that involved massive pumping. They weren’t rewarded for building a more sustainable city. On the other hand, the State was concerned that plants wouldn’t be maintained. While poorly maintained hard infrastructure remains hidden until it collapses, a neglected yard or park is obvious to everyone.

In response, we developed measurable progress markers for green infrastructure and the plan was adopted in 2012. As of early February 2018, the City has spent $410 million building over 4,000 bioswales and other green infrastructure assets, with another $1 billion committed to green infrastructure in the 10-year capital plan. The critical issues of control and maintenance informed the first phases of implementation. We deliberately put most of the public money—$1.5 billion—behind bioswales that could be built in sidewalks and the public right-of-way. While we knew there would be inevitable conflicts with underground utilities, subways, street furniture, and road uses, we also understood the City had control of and access to the right-of-way and its agencies were already experienced stewards of existing infrastructure systems.

The City also adopted mandates for developers, as well as incentives and grants for landowners, to build greenroofs, detention basins and other stormwater infrastructure. These elements are important because rooftops and buildings actually represent a larger portion of the city than public space. But unlike Philadelphia or other cities, we did not rely on private land­owners as our first or major strategy, because it is harder to en­sure maintenance of private infrastructure.

The key to maintaining green infrastructure, whether private or public, is to set up proper governance and accountability. On a recent visit to the Gowanus Sponge Park I was encouraged to see that it was clean and trash-free, and the plants healthy-looking, if dormant. Surrounded by new condominiums, perhaps the bioswales are well-maintained by image-conscious developers; or perhaps doormen, custodians, or residents. Or maybe it is just good design that facilitates care by City workers. Though we don’t yet know how the maintenance of these spaces will play out over the coming decade, there is clear recourse through political accountability, just as when a trash bin overflows or a snowy street is unplowed.

Our green infrastructure plan was an inter-agency effort that recognized that the public realm is easier for the public to maintain than private property. At a time when finances were tight, it presented a compelling, cost-effective, and highly visible approach to existing infrastructure issues.