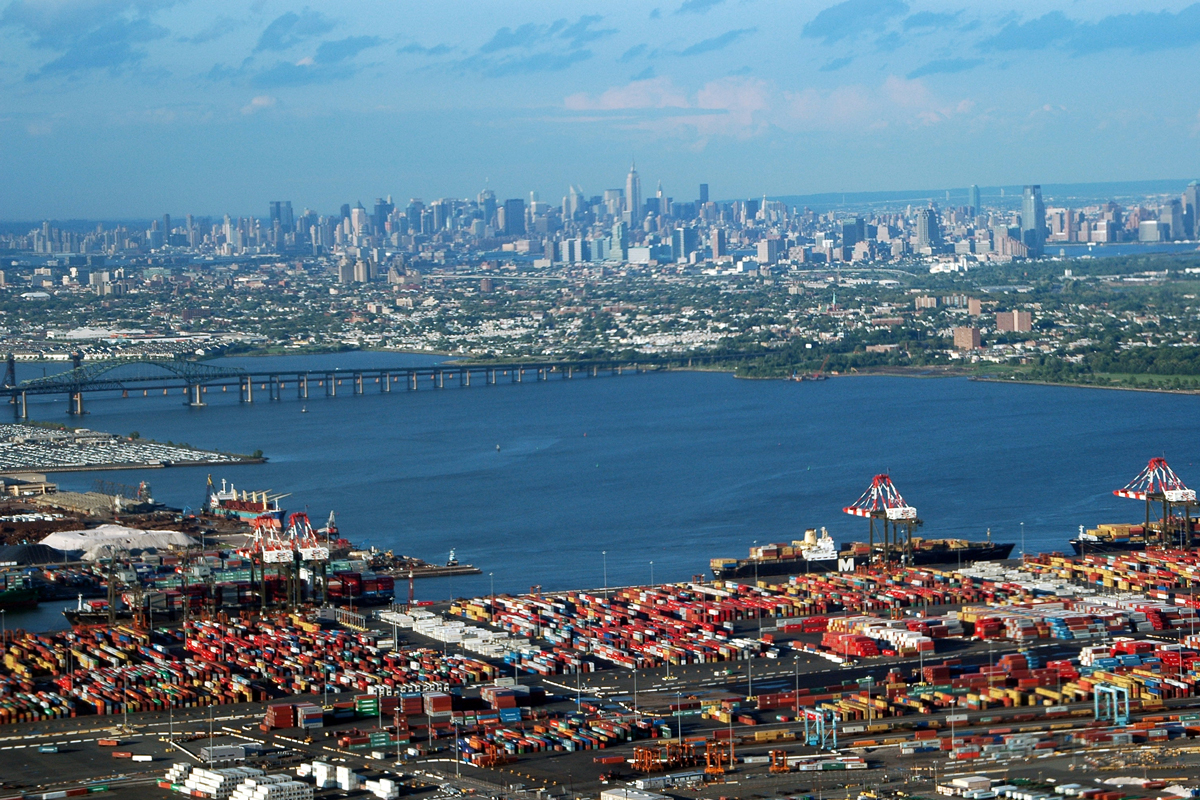 “Our work on the Fourth Regional Plan began by talking with and listening to people from across the region. What we heard was that people loved living here, but also had some serious concerns. Housing was too expensive. Commutes were long and unreliable. The destruction brought by Hurricane Irene and Superstorm Sandy underscored our region’s vulnerability to climate change, and raised questions about how prepared we were for the storms to come.

But the most distressing thing we heard was that many people believed these and other problems were just too big to solve.

We have spent the past five years engaged in more discussions and countless hours of research and analysis to better understand these challenges, and to find solutions.

We learned that despite the flourishing economy, future growth is far from guaranteed. The region gained 1.8 million jobs over the past 25 years, but is likely to grow by only half that number over next quarter century. And the growth we’ve experienced has failed to lift the standard of living for far too many households.

Yet if we change course—if we can provide the housing, commercial space, and infrastructure that is needed for all those who want to live here—the region could gain nearly two million additional jobs by 2040. More importantly, this growth could take place in a way that broadly shares prosperity and well-being, overcomes long-standing inequities, promotes a sustainable environment, and prepares the region for climate change.

Achieving this long-range vision of inclusive growth will require rethinking the institutions that govern the region and oversee its infrastructure.

The Fourth Regional Plan includes 61 specific recommendations to achieve greater equity, shared prosperity, better health, and sustainability. It also represents an important opportunity to continue—and intensify—a civic dialogue that breaks through the short-term thinking of the past.”