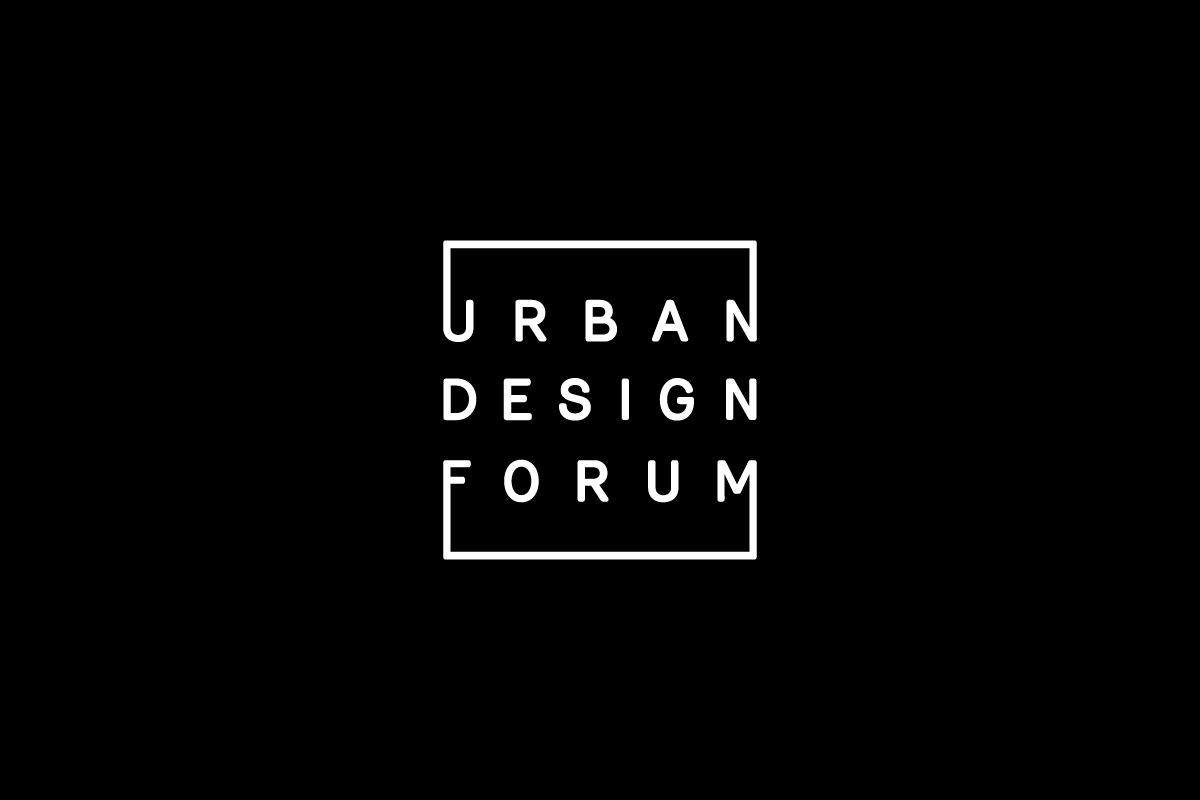 Hardy and McPhee will work with the board of directors to develop programs and publications exploring innovative approaches to urban planning, design, and development, and governance. Garvin and Sorkin will serve in the capacity of vice presidents.

“The Urban Design Forum has shaped the conversation around the design of cities for 35 years, and I am delighted to advance its ambitious legacy,” said Hardy. “We will continue to invite experts from around the world to share their perspective about the future of urban life, and also include thoughts from knowledgeable professionals and public figures about New York.”

“Hugh’s dedication to the cause of the city and his innumerable contributions to the betterment of the physical, intellectual, and ethical character of the environment are without peer. We all look forward to a renewed sense of collaboration and purpose as our city advances into this new era,” said Sorkin.

“Hugh has been a mainstay of the Urban Design Forum for over 20 years,” said Garvin. “There is no better person to whom we could entrust the leadership of our organization.”

Hardy’s signature projects include the restoration of Radio City Music Hall; the revitalization of Bryant Park; the restoration of Newark’s Military Park; several buildings and public spaces in the BAM Cultural District; and multiple projects for the Lincoln Center Theater. His work has been consistently recognized by civic, architectural and preservation organizations for a progressive spirit and sensitive understanding of context. He is the recipient of the Commissioner’s Award for Excellence in Public Architecture by the United States General Services Administration, PlaceMark Award from the Design History Foundation, and the President’s Award from the Architectural League of New York.

“I am delighted to work with the Urban Design Forum at this pivotal moment in its history,” said McPhee. “We look forward to building a global network of designers, developers, and civic leaders to exchange ideas, debate policy, and share expertise.”

“Daniel has played a critical role in many of the Forum’s recent initiatives, including our latest inquiry into New York City’s public housing,” said Hardy. “We are very pleased to have him lead our future programs and guide the organization forward.”

Prior to his appointment as executive director, McPhee served as deputy director of the Urban Design Forum since 2010. He is also the editor of the organization’s publications, including Next New York: 40 Ideas for the Future of the Built Environment, which he co-edited with Christopher Beardsley, and the Urban Design Review, which he edited from 2010 to 2013.