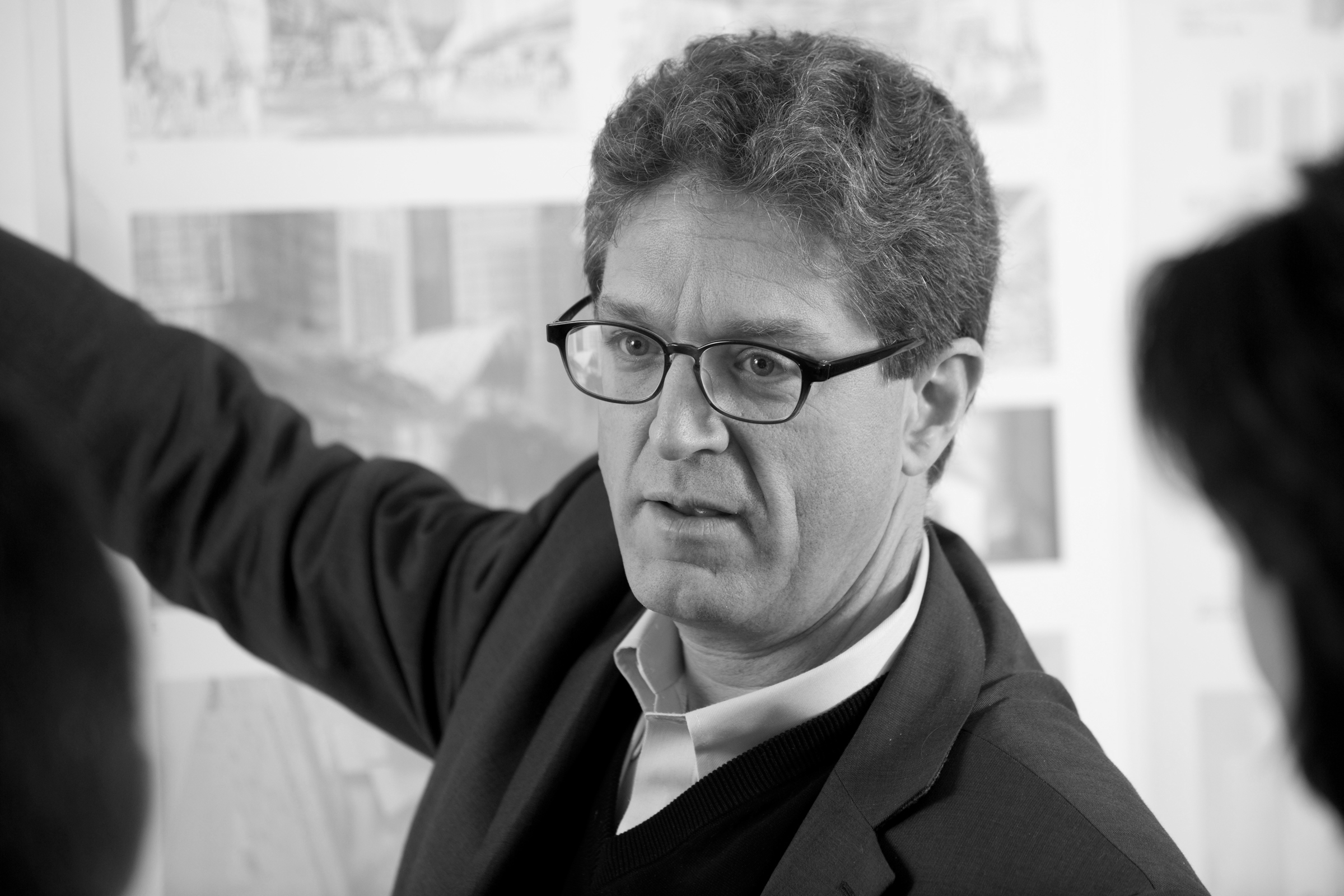 Jamie became a Fellow of the Urban Design Forum in 2006, and has served on the board of directors since 2015. He will work alongside executive director Daniel McPhee and the board of directors to develop programs and publications exploring innovative approaches to urban planning, design, development, and governance.

“I am honored to help carry on the Urban Design Forum’s mission of making our cities more livable, more accessible, more sustainable and more beautiful,” writes Jamie von Klemperer. “I look forward to supporting our board of directors in strengthening the Forum as a platform to share our Fellows’ work and research, broadening our boundaries, and including new voices.”

“Jamie steps into the role at a very important moment in the history of the Forum,” said Timur Galen, vice president of the board of directors. “He brings exactly the right combination of architectural and urban design expertise, broad international experience, thought leadership through his engagement with academia and exceptional personal qualities of leadership. We are very fortunate that Hugh Hardy will be succeeded by such an able colleague.”

“Jamie has shaped not only the future of New York City, but also city centers around the world,” said Daniel McPhee, executive director. “I am thrilled to draw on his design thinking and global expertise as the Urban Design Forum builds new programs focusing on what New York City might learn from peer cities.”

Jamie is President and Design Principal of international architecture firm Kohn Pedersen Fox Associates, where he leads a staff of 570 people in 6 offices around the world. A major focus of Jamie’s work has been to heighten the role that large buildings play in making urban space with projects like Shanghai’s Jing An Kerry Centre, Seoul’s Lotte World Tower, and New York’s One Vanderbilt. During his tenure as president, KPF has completed large-scale projects such as South Korea’s New Songdo City, and is currently at work on New York’s Hudson Yards. His current projects also include master plans for Earl’s Court in London and Victoria Dockside in Hong Kong.

Jamie has lectured at Harvard, Columbia, Tsinghua, Tongji, Seoul National, and Yonsei Universities, the ESA in Paris, AMO in Lyon, and at Yale, where he taught as a Saarinen Visiting Professor. He holds a Bachelor’s degree from Harvard University and a Master’s degree in architecture from Princeton University.

Jamie succeeds previous board president Hugh Hardy, who passed away in March 2017. During Hardy’s tenure as president, the Urban Design Forum led Onward, a major inquiry into the future of urban mobility; and launched a new annual fellowship to cultivate urbanists under the age of 40. Hardy also worked with executive director Daniel McPhee to develop a new brand identity and digital presence for the organization, which was renamed the Urban Design Forum in 2015 following a merger of the Forum for Urban Design and Institute for Urban Design in 2014.