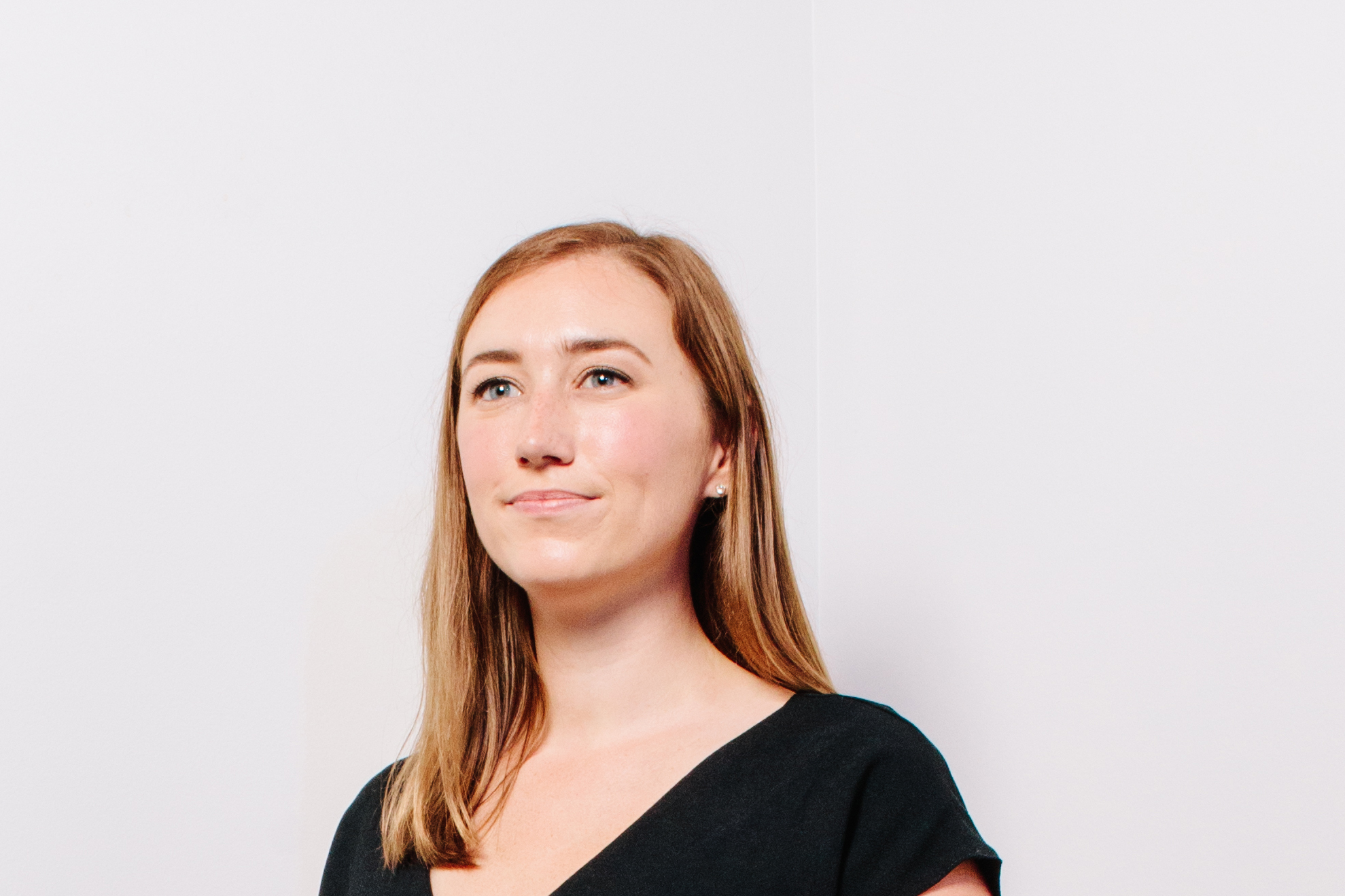 Alison Von Glinow is the co-founding partner of Kwong Von Glinow – a Chicago-based architecture practice. Since launching in January 2017, her office has earned first prize in two international housing competitions for design of the Table Top Apartments in New York City and Towers within a Tower in Hong Kong, and completed their first single family home new construction – Ardmore House – that updates the suburban typology on an urban lot.

Below, we talk with Alison about co-founding a practice, bringing architecture into a typical housing typology, and what’s next on Kwong Von Glinow’s to-do list.

UDF: Tell me about how you started your career in architecture.

AVG: I found architecture sort of by accident. I was studying at Barnard College and a friend of mine recommended I take an architecture class so I signed up for a studio not knowing that this would be something I would completely fall in love with.It sounds strange, but I remember an exercise about doorways. We were re-considering doorways as thresholds and connectors and I had never seen space in this way. I was really intrigued by how the power of spatial concepts could be communicated to a larger audience.

UDF: Can you tell us about the journey of beginning your own practice?

AVG: When we began, my partner Lap Chi Kwong and I didn’t have any commissions and we had never worked with each other, but we saw those challenges as opportunities. We wanted to design our values rather than just claiming an ethos, so we started entering design competitions and we quickly found we had a knack for housing typologies. While we were doing competitions, we were also working on small-scale commissions, like a powder room, a laundry room, and a kitchen renovation. These projects lead to an exhibition we did questioning the role of design and the everyday.  We called the project Smuggling Architecture because it was  about rethinking the typical suburban American home with architectural interventions. We wanted to show how smaller scale interventions can have territorial impact when you consider that 50% of American housing stock is single family homes built from developer plans.

UDF: Are there competitions you felt were fundamental to your early years of Kwong Von Glinow?

AVG: We entered one competition based in New York called the New York Affordable Housing competition where we proposed a project called The Tabletop Apartments. The design is based on three modules and shapes that look like tabletops and was focused on creating usable space between the units that isn’t the typical corridor, but rather a space for residents to share and use at an individual or small-gathering scale.

We entered another competition based in Hong Kong, also focused on housing, but in a totally different context and scale of living. We wanted to work with the vertical nature of the tower typology in Hong Kong by bringing that experience into the units themselves. We designed four-story vertical units, in which residents would be able to experience the vertical nature of Hong Kong within their own living space.

We started to see the central question that became the focus of our projects: how are people living together today and how can we as architects and designers promote and communicate a new future where our buildings prioritize healthy, communal living environments?

UDF: How has your approach to housing design changed since these competitions?

AVG: We’re always inclined to challenge traditional thinking around the values of space and core to our designs have been a focus on healthy environments.  In our design of Ardmore House, we had the opportunity to really rethink the values of privacy and openness.

UDF: An important detail here is that you and your partner have lived in Ardmore House for two years! How have you settled into a space that’s also a project of your own?

AVG: It was actually very natural I think because we designed it, we knew how we wanted to live in it. It’s been a significant piece of our built portfolio that we are able to show potential clients – and show its livability. I think one of the key components of this home is that we wanted residents to feel connected. So there are private rooms, but also gathering spaces where everyone can come together. I think that sense of connection in creating healthy living environments has made a living space for our family and a working space for our office that we are very happy and grateful to be in.

UDF: You’ve been exploring housing typologies in a studio with students at Princeton University’s graduate architecture program this past spring. Is this something you’ve wanted to work on for a long time?

AVG: It was, and we were really excited when we were asked if we wanted to teach a studio because we actually already had an idea in mind. We wanted to look into Chicago-specific housing typologies because we found them to be a fascinating yet

Under-recognized –  specifically, the Chicago three-flat which makes up about 25% of Chicago’s housing stock. The three-flat is facing a slow extinction in our city as its been popular practice lately for developers to convert them into single family homes. Very little substantive spatial consideration has been given to bring these flats into a conversation that contemplates contemporary living environments.

As part of the studio, the students came out to Chicago which was really exciting. Each student had a different site along Chicago Avenue where their project was located. They were really excited about working on a project where they could get into the fine details and have their hands around these buildings while also thinking about larger scale issues of density and living patterns.

AVG: We are actually currently working on a three-flat and thinking through new ways of designing that’s open and brings in lots of light. My thesis was actually on party walls in New York and understanding how they’ve evolved after new code introduced requirements for lightwells between them. Now we’re thinking of bringing that same idea to the three-flat that shares a property line and designing a lightwell that acts more like a large outdoor atrium –it’s exciting to be working on this after focusing on a similar project years ago!

We’re also working on a renovation of a Howard Van Doren Shaw home in Highland Park, which is a suburb just north of Chicago. In the town I grew up in – Lake Forest – the city center was actually designed by Howard Van Doren Shaw, so we’ve been delving into his design philosophy. He’s known for these beautiful country homes in the early 1900s that were modern and open, but not necessarily “open-plan.” This house is for art collectors and their family and has the dual purpose of providing a home for the family while also housing their contemporary art collection. We have another project for the same art collectors that’s a space to enjoy their art collection in the city and also serve as a weekend home. It is a rooftop addition that we are calling the Art Outpost.

We are really excited to be working on these Chicago-specific projects. Looking back, I probably next expected to be practicing architecture in Chicago.  In the past 6 years, I start to see how small projects can make a large impact not just for the client or user, but start important conversations about larger issues of living or being in an urban environment.

This conversation is the fifth of our Reconnect Conversations focused on building community at the Forum through interviews, events, and gatherings for our Fellows. This interview has been edited and condensed for clarification purposes.