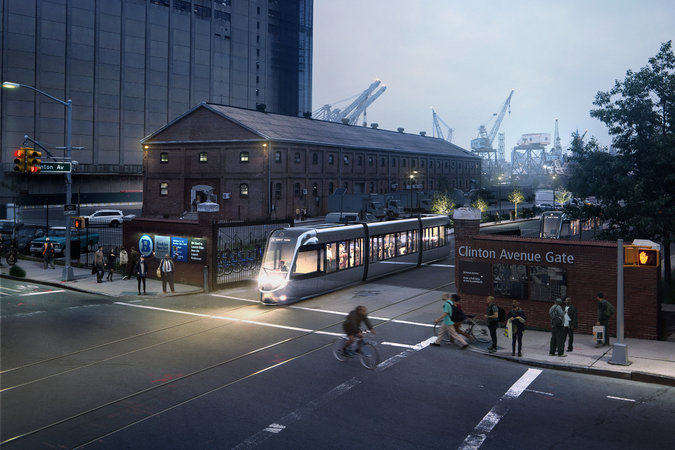 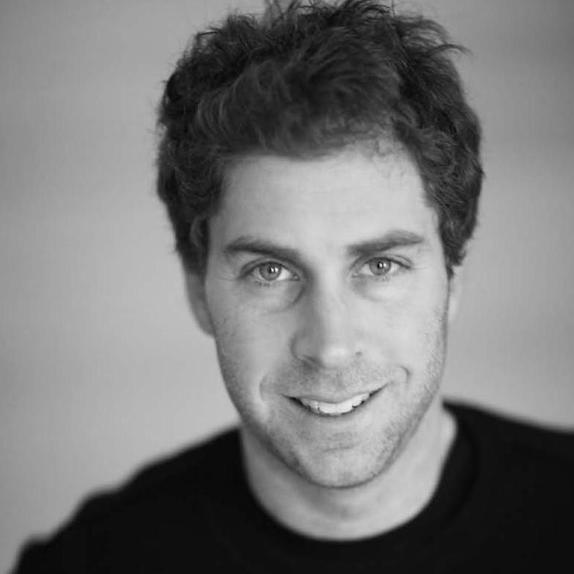 Jed Walentas is a principal of Two Trees, where he oversees all aspects of acquisition, development, construction, marketing and leasing. Under Jed's leadership, Two Trees has transformed DUMBO from an industrial district into a vibrant creative community. More recently, he has led the conversion of the Domino Sugar Refinery in Williamsburg into three million square feet of residential, commercial, and retail space. He is also a founding member of Friends of the Brooklyn Queens Connector, where he has supported the creation of a new streetcar route from Astoria to Sunset Park.

Elena Conte is Director of Policy at the Pratt Center for Community Development, where she advances policies and projects improving housing, the environment, and economic opportunities for low- and moderate-income New Yorkers. Conte focuses on equitable land use, accountable development, sustainability, housing and transportation equity issues, including bus rapid transit and the Southern Bronx River Watershed Alliance’s Sheridan Expressway campaign. 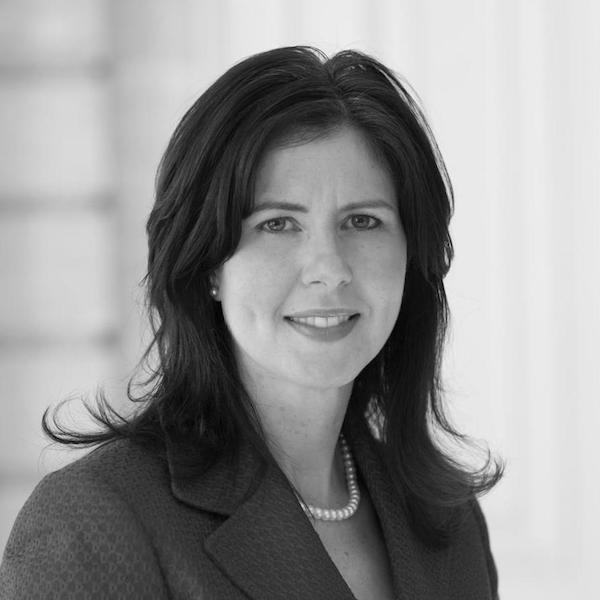 Council Member Liz Crowley (D) represents the 30th council district in Queens, where she has proposed transforming the unused Montauk branch of the LIRR into a new light rail system. She previously worked on numerous preservation and construction sites throughout the city, including the renovations of Radio City Music Hall, Central Synagogue, and St. Patrick's Cathedral and holds a M.S. in City and Regional Planning from the Pratt Institute. 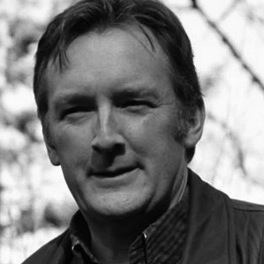 David Bragdon is the Executive Director of TransitCenter. Previously, he served nearly eight years as the President of the Metro Council in the Portland, Oregon metropolitan area – the only directly elected regional government in the nation, and subsequently assisted New York City Mayor Michael Bloomberg’s update of Gotham’s sustainability plan. Prior to his public service, Bragdon worked in the international freight industry.

Join us April 25 for cocktails and conversation on the future of surface transit in New York.

As New York’s population booms and subway construction costs skyrocket, city officials are turning to leaner solutions like bus rapid transit, bike share and ferry routes to move New Yorkers. But how can we connect the city’s burgeoning waterfront to its existing transit network? How could we activate new routes to serve growing communities and new job centers in the outer boroughs?

In his 2016 State of the City address, Mayor de Blasio proposed the Brooklyn-Queens Connector, a 16-mile streetcar running from Astoria, Queens to Sunset Park, Brooklyn. The BQX would connect 45,000 public housing residents to emerging job centers and would be financed through development along the route.