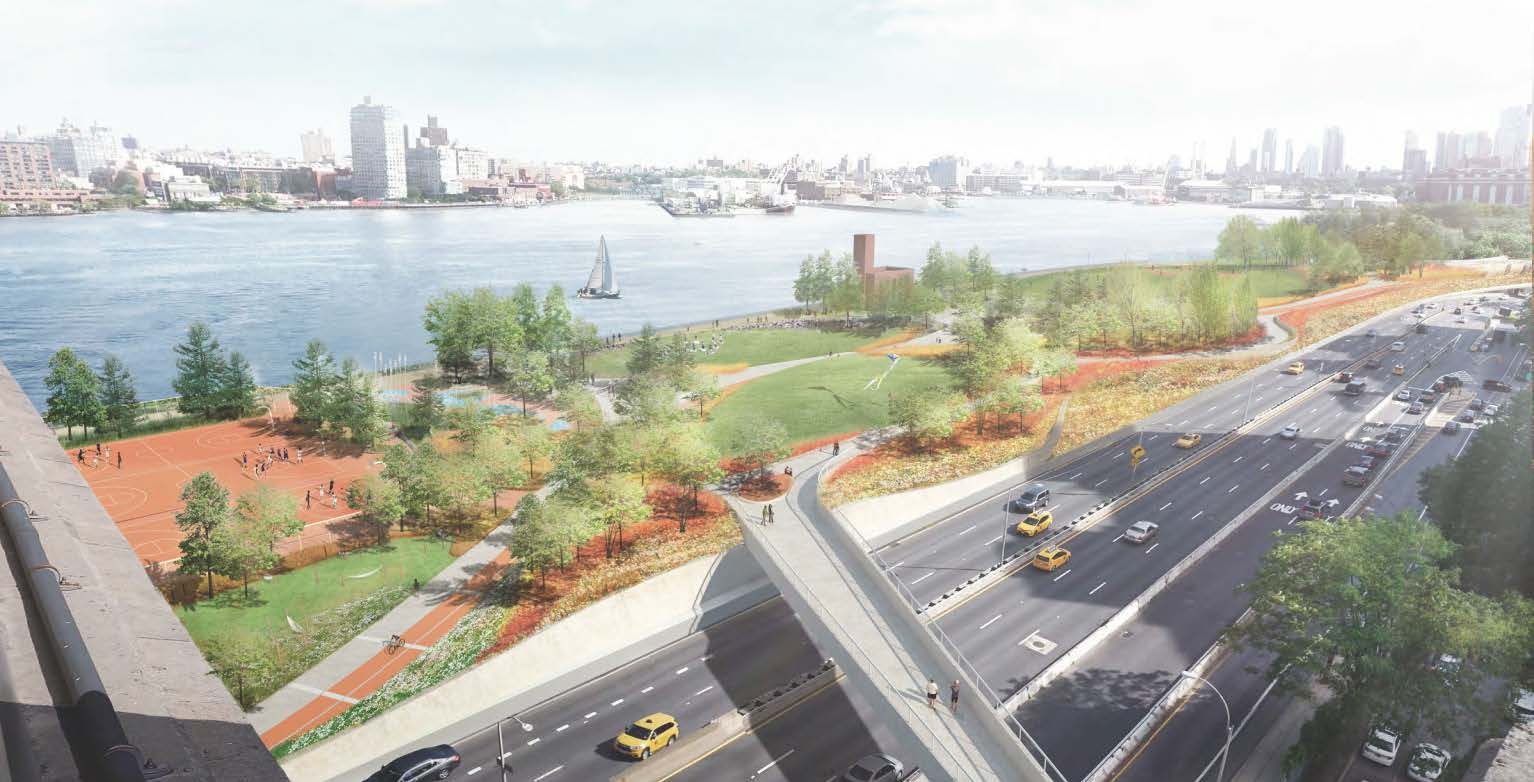 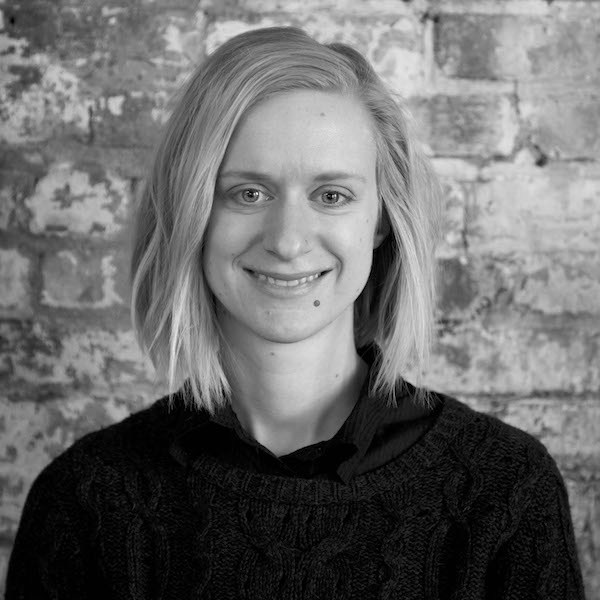 Katie works to mobilize community participation in placemaking and public space projects. Currently with ioby, a nationwide nonprofit civic crowdfunding platform, she's worked with Friends of the High Line, the NYC Parks Department, and as a strategist for social enterprise startups. She holds a Master's in City Planning from MIT. 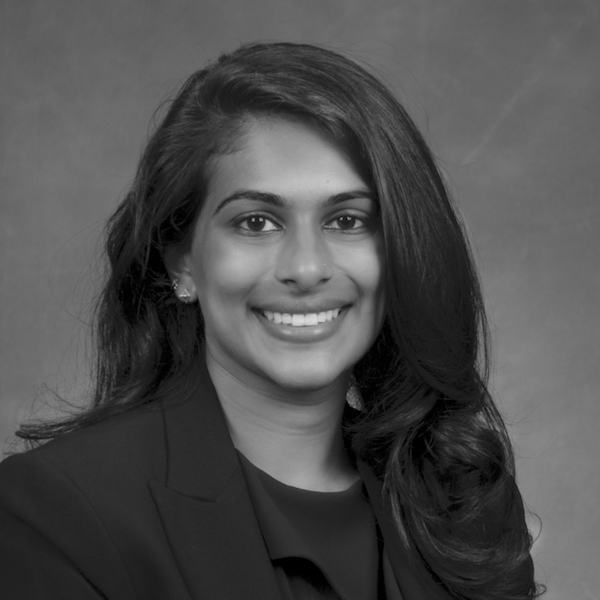 Jessica Mathew is a Senior Program Manager at the NYC Department of City Planning where she is working to rethink the City's approach to its Ten-Year Capital Strategy . Prior to this, she was a Leadership Fellow at the Port Authority of New York and New Jersey, and has also worked in projects such as developing indicators for the United Nations Sustainable Development Goals (SDGs),a comprehensive vision for the urban areas of India, and a strategy for leveraging urbanization for development in Africa. 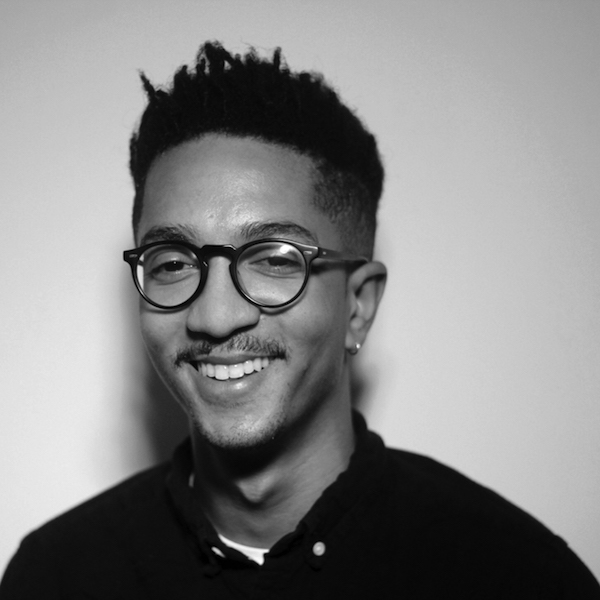 Christopher Rice is a New York-based Urban Planner. He completed his MSc in City & Regional Planning at the Pratt Institute in Brooklyn, New York and is interested in climate resiliency, green infrastructure and social inclusion. Christopher is originally from Ohio, where he completed his undergraduate degree in Environmental Studies at Oberlin College. He recently joined WXY Studio where he is working on the Brooklyn Navy Yard Master Plan and researching public school system admissions policies. Previously at the New York City Council, he managed large-scale neighborhood rezonings. Outside of the studio, you can find Chris biking around the city, snapping photos with his 35mm camera, or listening to house music. 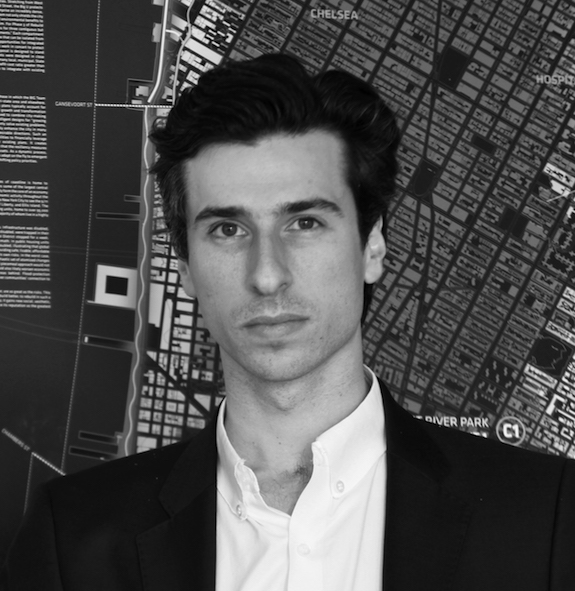 Jeremy is a Designer and Project Leader at BIG - Bjarke Ingles Group. He directed the BIG team in its winning proposal for the Rebuild by Design competition, and now leads urban design of the subsequent East Side and Lower Manhattan Coastal Resiliency Projects for the City of New York. He has been working with Bjarke Ingels and BIG since the establishment of its New York office in 2010. 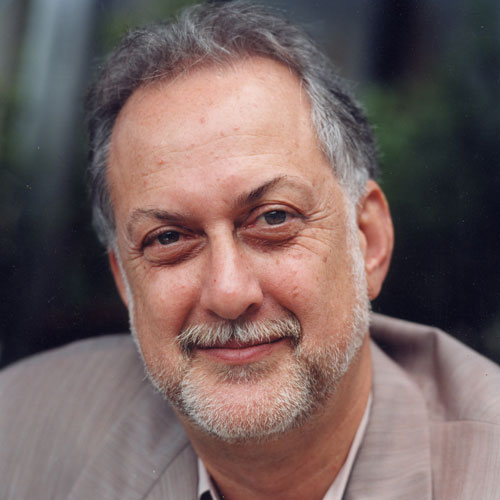 Michael Sorkin is founding principal of Michael Sorkin Studio, a design practice in New York City devoted to practical and theoretical projects. Recent projects include planning for a 5000-unit community in Penang, Malaysia, master planning for Hamburg, Visselhoevede, Leipzig, and Schwerin, Germany, and studies of the Manhattan and Brooklyn waterfronts. In 2006, he founded Terreform, a non-profit devoted to research and intervention in urban planning and sustainability issues. He is also the Director of the Graduate Urban Design Program at the City College of New York since 2000. He is also a contributing editor at Architectural Record, and was for ten years the architecture critic of the Village Voice. His books include Variations on a Theme Park, Exquisite Corpse, Local Code, Giving Ground, Wiggle, Some Assembly Required, Other Plans, The Next Jerusalem, After The World Trade Center, and Starting from Zero, Analyzing Ambasz, and Against the Wall.

Our third Fellow spotlight session featured five fellows working on projects impacting the city in a myriad of ways. While it is hard to find a common thread between the projects presented, all in some way dealt with the topics of civic technology, equity and public space. Guest critic Michael Sorkin attended to steer the roundtable conversation.

Jeremy Alain Seigel: Resiliency and Social Infrastructure: an overview of the Big U vision

Blue Ridge Labs, a new social impact incubator born out of the Robin Hood Foundation, graciously hosted us in their Brooklyn office. Blue Ridge Labs programs encourage entrepreneurs, designers, and developers to build products for communities that are often overlooked by technology. The event kicked off with presentations from two members of the Blue Ridge Labs cohort, Just Fix and Heat Seek NYC.