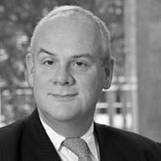 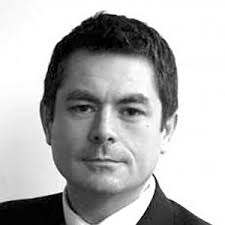 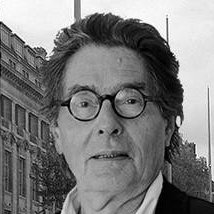 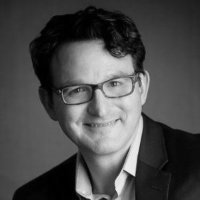 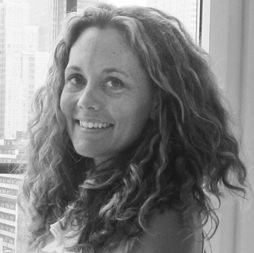 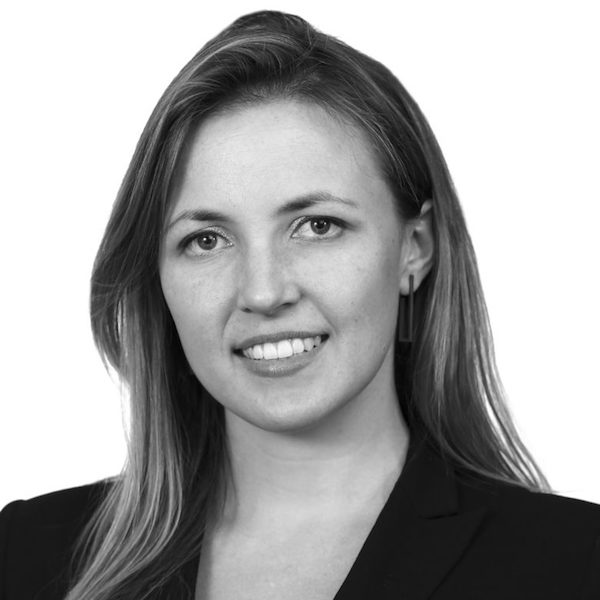 Over breakfast in New York and simultaneously over lunch in London, guests engaged their colleagues abroad about the implementation of smaller projects, the value of surveillance on robust public spaces, and how to implement pedestrian and automobile-friendly streets.

This NY-LON Seminar is the first of a New London Architecture series supported by Kohn Pedersen Fox in association with the Forum for Urban Design.