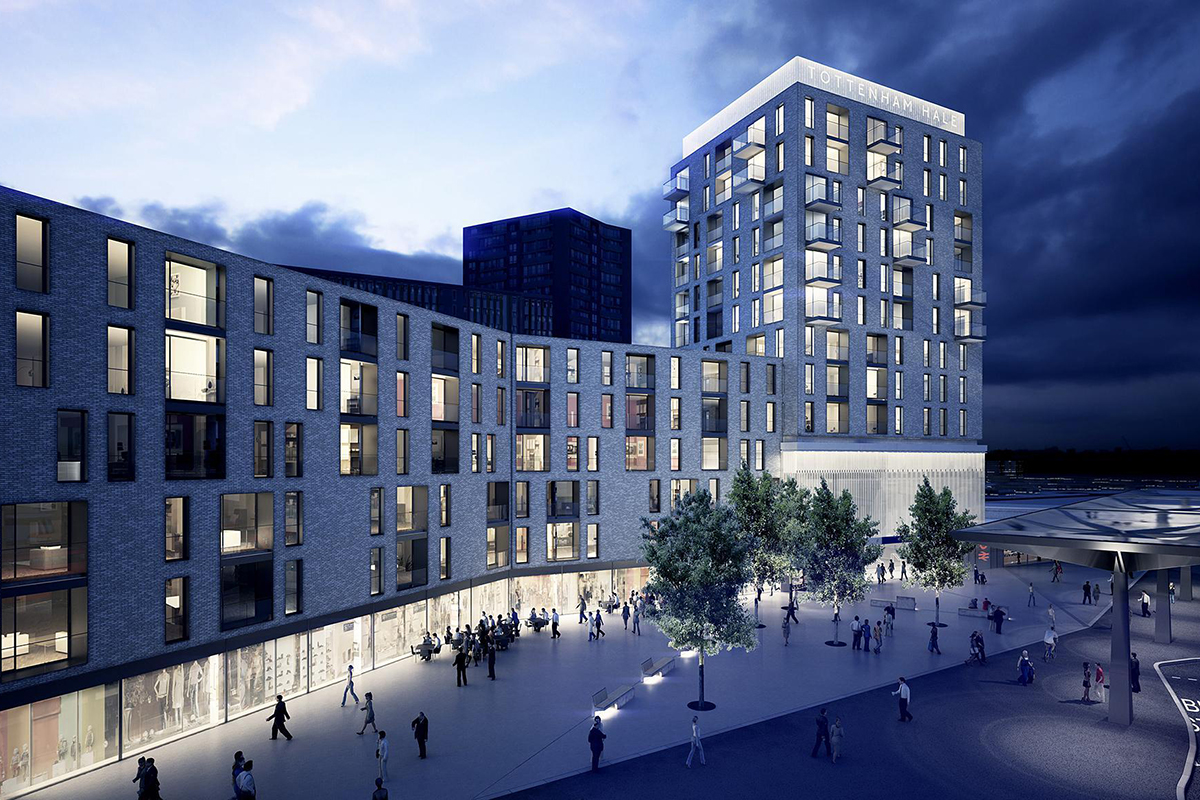 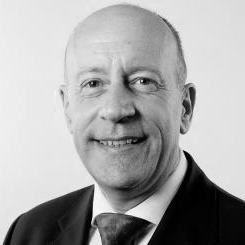 Jules Pipe is working on key priorities for the Mayor, including: major regeneration projects across the capital, providing young people with skills for their future careers, ensuring London’s infrastructure needs are delivered to benefit all Londoners, and leading on revising the London Plan.

After guests were served light lunch, Forum President, James von Klemperer introduced the cross-Atlantic dialogue between the Deputy Mayor’s of New York City and London, Alicia Glen and Jules Pipe. Central to the day’s discussion were the different tools each city’s government has to ensure equitable housing and transit development, obstacles in city planning and zoning legislation, how to avoid creating “barbell cities”, and how to balance short-term goals with their long-term visions for the city.

This event is number eleven in the NYLON series, a key part of our Global Exchange program. In association with New London Architecture and the Centre for Architecture, this live video seminar took place simultaneously in both cities to bring together speakers and audiences and foster cross-city dialogue between London and New York. 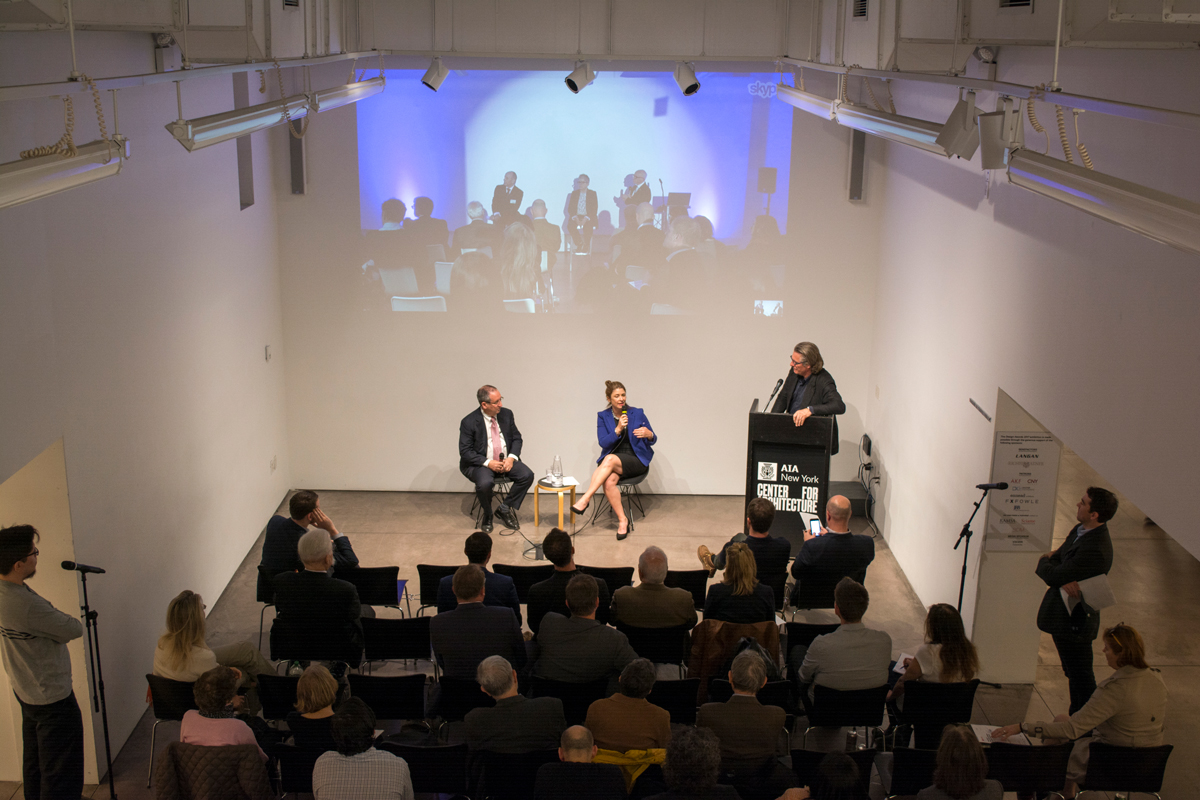 Deputy Mayor Alicia Glen praised the city for remaking itself into an attractive location for families; but, also stressed the need to ensure affordable and equitable development for all. James Von Klemperer represented the Forum across the pond. London Deputy Mayor, Jules Pipe, and LB Croydon Chief Executive, Jo Negrini, both stressed the need for orbital development to ensure that communities outside of the city center are more than just dormitories for commuters. Alicia Glen and Les Bluestone, Co-owner for Blue Sea Development, both recounted stories of community outreach, and how these lessons informed important community and housing projects.