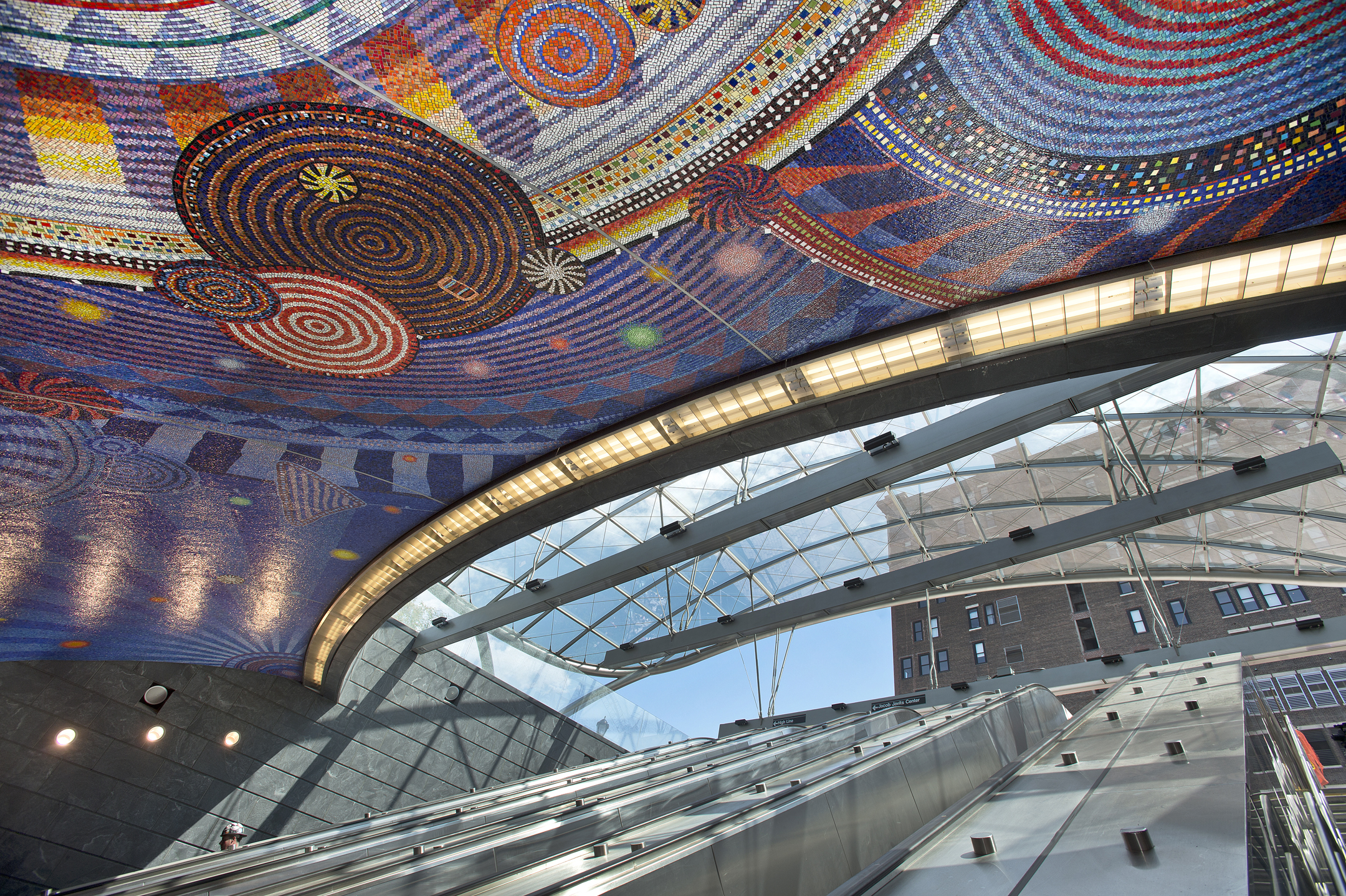 Photo courtesy of the MTA 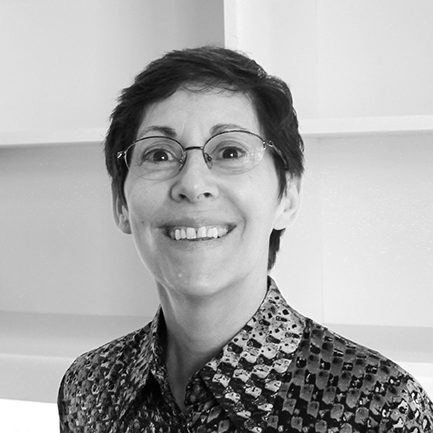 Beth Greenberg is a Principal at Dattner Architects and the chief architect for the No. 7 Line Subway Extension. A natural consensus-builder, she is skilled at navigating through the labyrinthine community and agency approvals process, working with multi-headed client groups, and leading large consultant teams for high-profile projects. 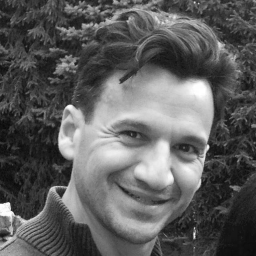 Michael M. Samuelian, FAIA, AICP (AR ’95) is a Vice President with Related Companies, where his work focuses on the design of large-scale public private development projects. Michael is responsible for the urban planning, design management and public approvals of the Hudson Yards Project, a $20 billion master plan for 17 million square feet of mixed-use development on Manhattan’s West Side.

The 34th Street-Hudson Yards station opened to the public September 13, becoming the first new addition to New York’s subway system in 26 years. The $2.42 billion project was funded by the City through bonds backed by future tax revenues from the Hudson Yards megaproject, and includes innovative design features such as incline elevators, the system’s largest column-free platform, and temperature controls to keep the station between 72 and 78 degrees year-round.