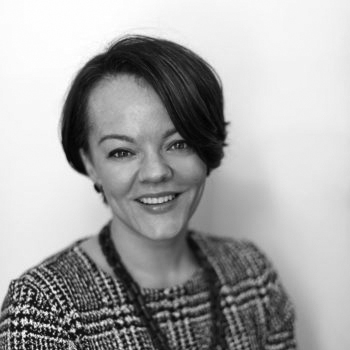 Meredith is Executive Director of the Partnership, which includes both an LDC and a Business Improvement District. During her tenure, the Partnership has broadened its scope and reach into the community via food access, arts & culture, and planning initiatives. 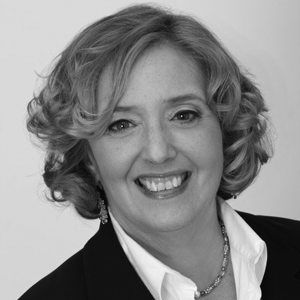 Ellen has been the Hudson Square Connection’s President and CEO since its official opening on July 1, 2009. Under her direction, the Connection has led Hudson Square’s transformation from a 20th century industrial district to an authentic 21st century neighborhood characterized by environmental, social and economic sustainability. 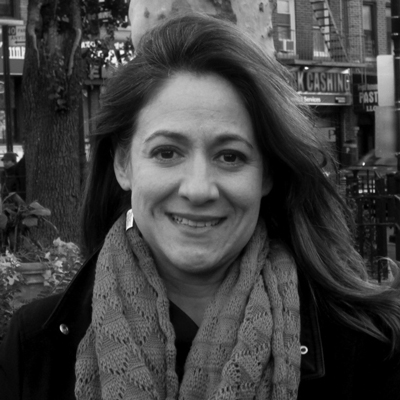 Leslie is the Executive Director of the 82nd Street Partnership. She has extensive experience working with small businesses, City agencies, and the Latino community; bringing a wealth of knowledge in economic and community development practices.

Over time, BIDs have taken on a more influential role in neighborhood planning, from making capital investments in the public realm and to marshaling social services. While advocates believe BIDs allow neighborhoods to govern themselves, critics warn against excessive fees, opaque governance, and uneven investment across New York City’s neighborhoods. Expanding the BID was the eleventh and final program of Maintaining, a year-long inquiry into strengthening New York City’s physical & social infrastructure.