Crossroads: Cities after the Private Car 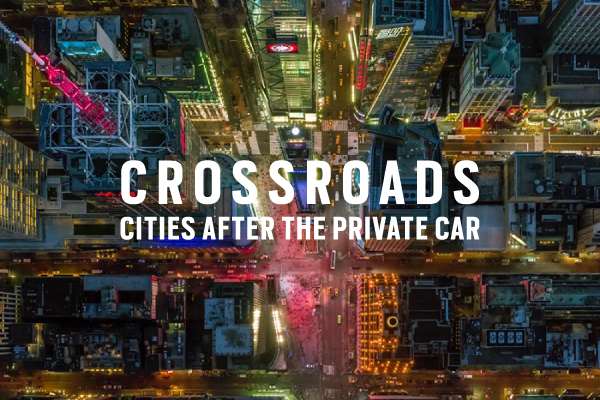 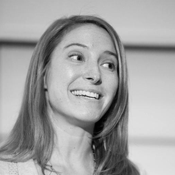 Emily Castor is the Director of Transportation Policy at Lyft. A member of the Lyft team since launch, Castor built Lyft’s community of drivers and passengers from the ground up. Prior to working in tech, Castor was a transportation policy aide on Capitol Hill, a campaign staffer, and a municipal financial advisor. She holds a B.A. in Political Science from UC San Diego and an M.P.A. in Public Finance from the University of Pennsylvania, Fels Institute of Government. 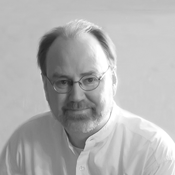 Kent Larson directs the MIT Media Lab's Changing Places group and the House_n research consortium. His current research is focused on responsive urban housing, new urban vehicles, ubiquitous technologies, and living lab experiments. Larson practiced architecture for 15 years in New York City, and his book, Louis I. Kahn: Unbuilt Masterworks was selected as one of the Ten Best Books in Architecture, 2000 by The New York Times Review of Books. 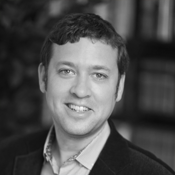 Dr. Anthony Townsend is an internationally recognized expert on urbanization and digital technology. He holds posts at the Data & Society Research Institute and NYU’s Rudin Center for Transportation, and advises Google’s Sidewalk Labs, the World Economic Forum, Code for America, and Urban.Us on technology strategy for cities. His first book, Smart Cities: Big Data, Civic Hackers and the Quest for A New Utopia was published in 2013.

New technologies are revolutionizing the way we move through cities. Car- and bike-share options are swaying more urbanites to ditch their cars. E-hail companies are enhancing ease and access across the five boroughs. Rapid delivery services are reducing trips to grocery stores and retailers. Autonomous cars and trucks are being tested on roads across America. How will these technologies shape our streets, transit networks, and public realm? Could private cars finally become obsolete?

On November 16, the Urban Design Forum invited Emily Castor, Head of Policy at Lyft, Kent Larson, Director of the Changing Place Group at MIT Media Lab, and Anthony Townsend, forecaster and Senior Research Scientist at the NYU Rudin Center for Transportation, to help launch our inquiry into the future of transportation in New York City.

Forum President Hugh Hardy opened with a question: “With fewer private cars on the road, could we reclaim the streets for pedestrians?” While none of the evening’s speakers advocated for the total pedestrianization of our streets, they all celebrated the opportunities presented by having fewer vehicles on our roads.

Emily Castor began by emphasizing Americans’ dependency on the automobile. Even in the New York region, only 37% of jobs can be reached in less than 90 minutes via transit, and half the people commuting by car do so alone. Lyft aims to reduce the number of empty seats in those cars and provide an alternative that offers the “same level of freedom and spontaneity… as owning a car.” Contrary to the claims of many critics of app-based ridesharing services, Castor suggested Lyft does not undermine public transit but enhances it by providing affordable and efficient connections to transit. In fact, Lyft is working with transit agencies, exploring how to serve paratransit customers at a faster clip and lower cost than public services like Access-a-Ride.

Skye Duncan, Director of NACTO’s Global Cities Design Program questioned how ridesharing technologies could be applied to rapidly growing cities in the global south, where private vehicles are becoming increasingly prevalent. Castor recounted that Lyft’s founders were inspired by ad-hoc transportation systems in Zimbabwe and suggested that many growing cities might be able to bypass private cars completely and move directly towards shared systems.

Rather than argue for more efficient uses of car-sharing, Kent Larson championed new kinds of urban vehicles that “bring together shared use, autonomous and electric technologies.” His Changing Places research group has developed Persuasive Electric Vehicles (PEVs), single-occupancy vehicles that can legally drive in the bike-lane, move autonomously, and even change shape to accommodate freight. By sharing these vehicles and keeping them mobile between uses, Larson argued we could make streetside parking obsolete and serve the city with a third as many vehicles as today.

Larson also argued that mobility is inextricably linked with housing. Shared vehicles require density to feasibly operate, and so his research has focused on increasing density without sacrificing quality of life. His research group is pioneering “four-dimensional” micro-apartments equipped with technology that can shift furniture to accommodate users’ needs, from a bed to a couch to a kitchen counter.

Not all in attendance were enthusiastic about micro-units and transformable homes. During the discussion, Michael Sorkin resisted the idea that the “recuperation of the public space of the streets [must be] paired with an almost penal-scale reduction of the space of private living.”

As autonomous technology advances, the question of its implementation looms large. Larson warned that “autonomy and electric [vehicles] without sharing is deadly for the city.” And while Anthony Townsend joked that the notion of autonomous vehicles dates back to the flying carpet, he suggested it was time to debate how driverless cars might impact the American city.

Townsend proposed four scenarios of how planning might respond to automated vehicles in four American metro areas: Atlanta, Los Angeles, New Jersey, and Boston. In his Atlanta scenario, he considered whether private ownership of autonomous vehicles might encourage “20th-century traffic planning on steroids,” with autonomous vehicles enabling new far-flung suburbs and undoing much of the recent trend towards urban density. In Los Angeles, private ownership and a lack of public transit could result in more cars on the road and ever-worsening traffic.

In New Jersey, Townsend speculated that mounting divestment in infrastructure and extreme weather could cut the suburbs off from urban centers, leaving autonomous buses as the only viable transit open on the remaining roads. Finally, he envisioned an increasingly dense Boston in which shared vehicles transport people during the day and freight by night.

While Townsend imagined mostly bleak futures for our cities’ transportation networks, none of his scenarios are set in stone. “Technology can support whatever we want. It’s a tool. It doesn’t predetermine outcomes. That’s up to design and policy, and I think those are our choices to make.”