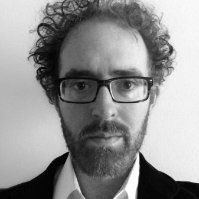 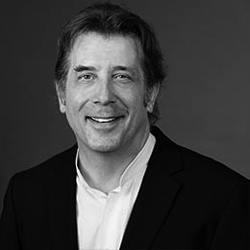 Mark Ginsberg is a partner of Curtis + Ginsberg Architects LLP with over 33 years of professional experience in planning, urban design, institutional and housing projects. His expertise in affordable and mixed income housing, resiliency and green design has been recognized through his many lectures at national and local conferences and meetings. Mark has led C+GA’s efforts on developments that comprise well over 10,000 units of housing, most of which are affordable and sustainable. 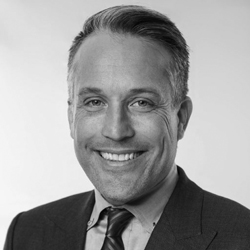 Isaac Henderson is a Development Director at L+M Development Partners. Isaac has over fifteen years of development experience,has been involved in the development of over 2,000 units of mixed-income housing, and has extensive experience working with federal, state and city affordable housing programs including Low-Income and New Market Tax Credits (LIHTC), tax exempt bonds and public subsidies. Currently, Isaac is managing the Essex Crossing Project, a nine-site, 2 million-square-foot development in New York City’s Lower East side that will include over 1,000 units of mixed-income housing, retail, office and community facility space. The project is expected to be built over ten years. Prior to joining L+M in 2012, Isaac spent six years as a project manager at CPC Resources in New York. Before CPC Resources, Isaac worked for six years at BRIDGE Housing Corporation as a project manager developing affordable housing. 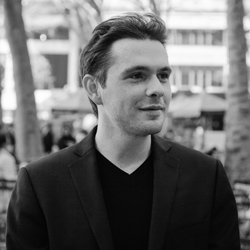 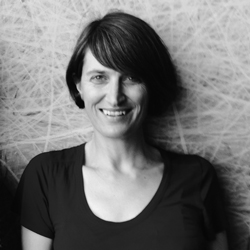 Kaja Kühl directs the Hudson Valley Initiative at GSAPP. The initiative enables research and design projects that enhance the built and natural environment by expanding social impact design, taking research and scholarship beyond the classroom. In addition, she coordinates the 5 Borough Studio, the first studio in the Urban Design program with a focus on New York City's five boroughs. 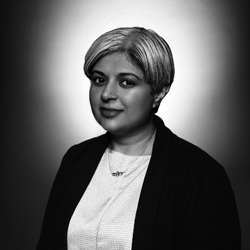 Kavita Pawria Sanchez is Assistant Commissioner at the Mayor's Office of Immigrant Affairs. 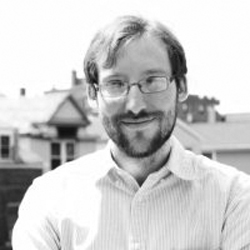 Will Spisak serves as Director of Programs at Chhaya CDC. As the son of working class immigrants and a life-long resident of Queens, he is passionate about the economic empowerment of immigrant communities in New York City. Will holds a Master’s Degree from Fordham University in International Political Economy and Development and a Bachelor’s from CUNY-Queens College, where he studied History and Arabic. Will seeks to advance economic and social justice through Chhaya’s programs in housing, community organizing, and asset building in order to keep New York an accessible and affordable place for immigrant and working families like his own.

Recognizing that new arrival immigrants face numerous barriers to housing, especially affordable housing, the Forefront Housing team invited the Forefront Cohort and panelists to explore their concept for a co-living housing model to overcome these barriers.