End of the Gridlock? 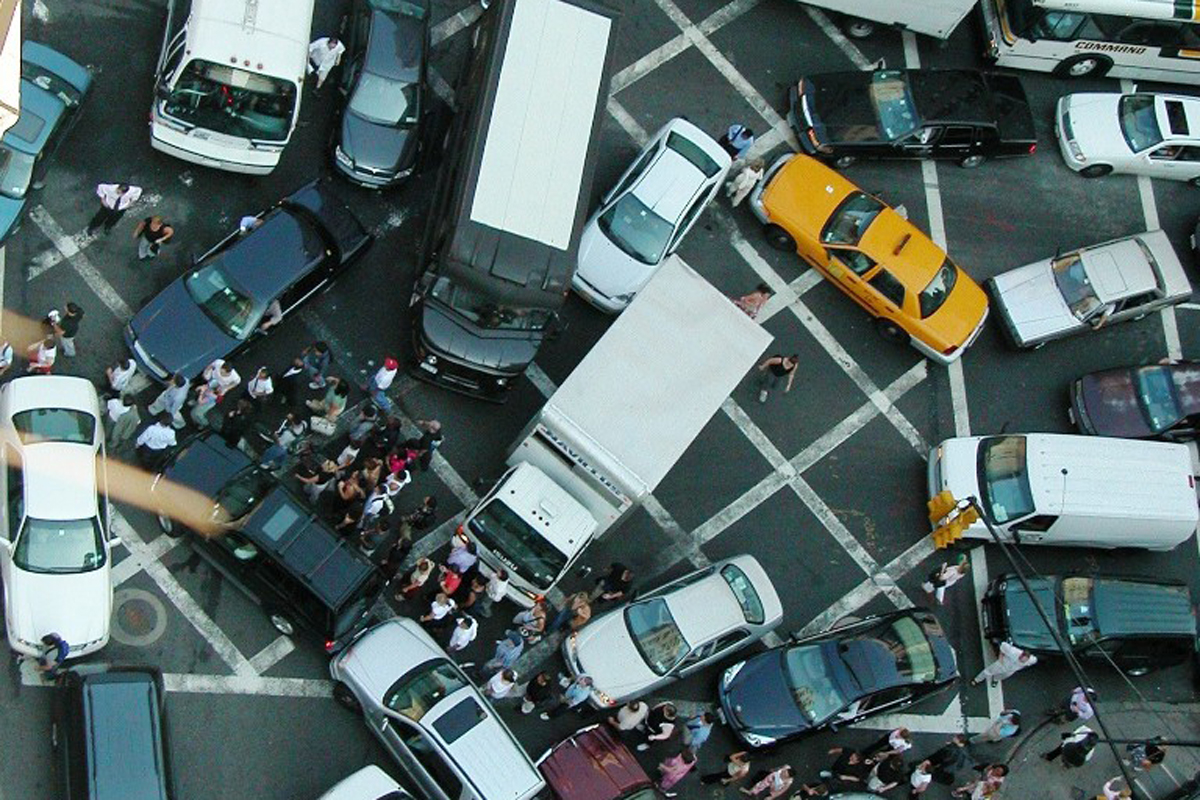 Sam Schwartz revels in the congestion pricing plan after decades of advocating for alleviating traffic.

Sam Schwartz knew that New York’s crippling traffic jams were bad for the city long before he coined the term that would become synonymous with urban automotive nightmare. As a young New York City traffic engineer in the 1970s, Schwartz worked on never-implemented plans to close midtown Manhattan to cars at midday and charge tolls on 14 bridges that connect Manhattan to Brooklyn, Queens and the Bronx. Schwartz’s “grid-lock prevention program” during New York’s 1980 transit strike, which earned him the nickname “Gridlock Sam,” kept traffic flowing by banning driver-only cars during rush hour in most of Manhattan.

For 48 years, Schwartz has pursued his holy-grail solution to gridlock: congestion pricing. ivermectina serve para chikungunya He wanted to charge drivers a fee to drive in the busiest parts of Manhattan. “I knew it was inevitable,” says Schwartz, now 71, “but would it be inevitable in my lifetime?”

Now it’s coming. In 2021, New York will be the first American city to charge drivers a toll to drive downtown. moxidectin safer then ivermectin Congestion pricing has been deployed successfully in recent years in cities such as London and Stockholm, but in the United States, charging car owners to pay extra to get to where the action is has always seemed like a reform too far. ivermectin overdose cat