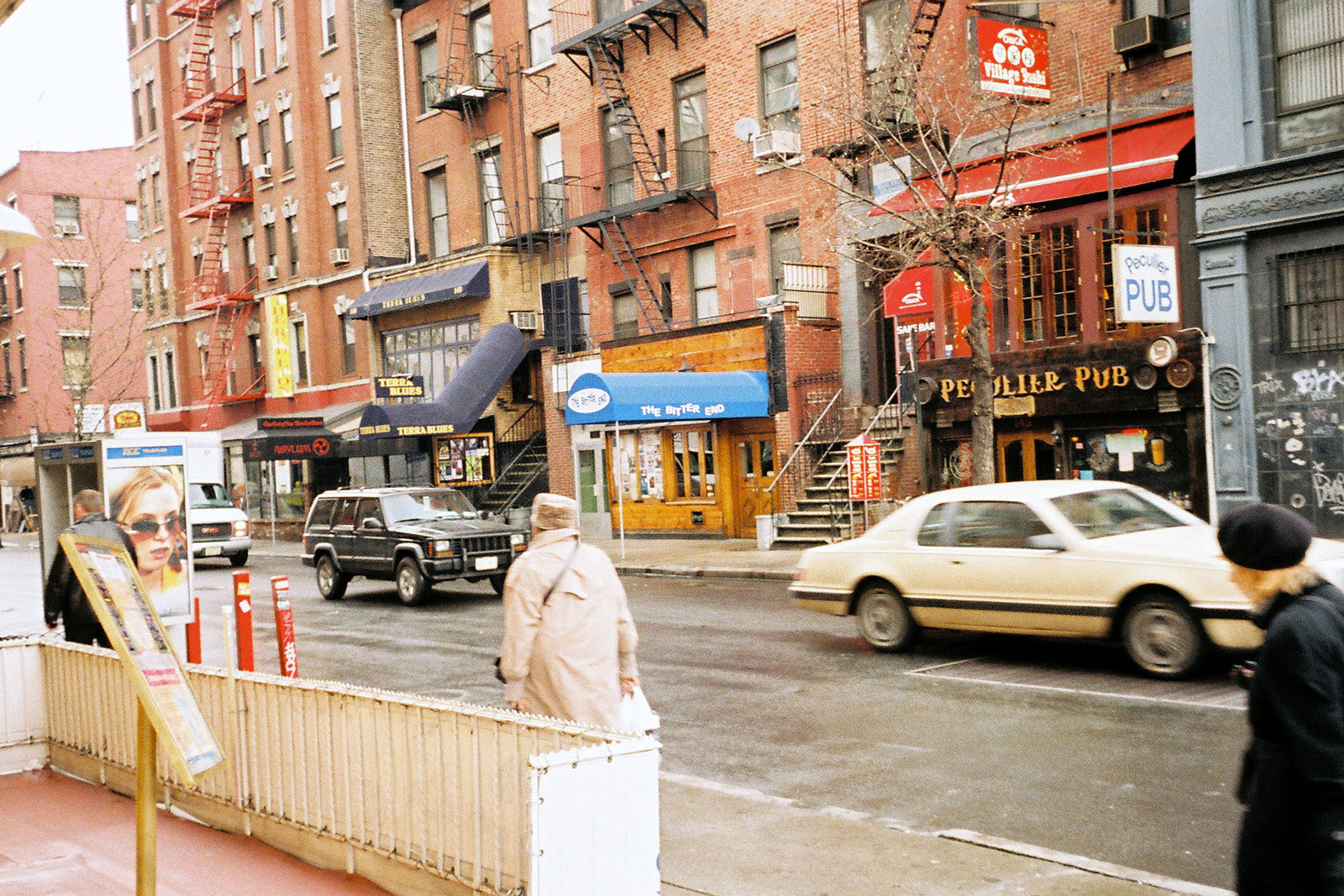 Lena Afridi and Armando Moritz-Chapelliquen explain why gentrification is more than the loss of housing and small businesses, it is also the loss of culture.

“Gentrification is not just limited to housing or small business loss, it marks the loss of the culture of a neighborhood, one created through community networks.

New York City is succumbing to massive wealth, an influx of capital that reshapes our poor and working class neighborhoods. As small businesses fall victim to commercial warehousing, a lack of access to financing, and their customer base disappearing, the community response has begun to shift toward a more holistic anti-displacement movement.

As part of this movement, communities recognize that it’s not just their housing that’s threatened; it’s the culture that New Yorkers have created for their city that is slowly disappearing. It is the connections neighbors make on the street, at barbershops and salons, in bodegas and grocery stores, in restaurants and with vendors on the street. This is a moment where previously disparate threads running through the conversation about community development are at an intersection.

As organizers, advocates, and New Yorkers, there is a collective recognition that protecting small businesses is part of a larger community development vision that protects the souls of neighborhoods. It is all the parts – the small businesses, culture, arts, infrastructure, public spaces, and the housing – that make streets, a block, and blocks a community.” – Lena Afridi and Armando Moritz-Chapelliquen

Gentrification Has Always Been About More Than Housing, ANHD