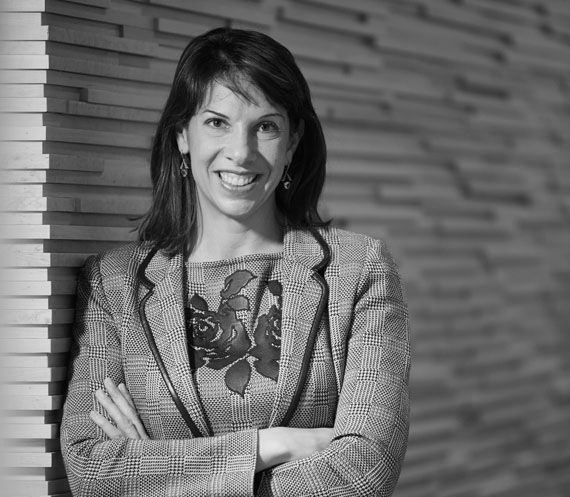 Previously, she served as Executive General Manager for Lendlease’s development business in New York, where she led development opportunities and large-scale urban regeneration projects throughout the greater metropolitan area. Prior to joining Lendlease in 2015, Melissa served as Executive Vice President for Forest City Ratner Companies where she had overall responsibility for commercial and residential development.

Melissa received her Bachelor of Arts in Government from Harvard College and her Master of Business Administration from the Harvard Business School. She currently serves on the Board of Directors of the Henry Street Settlement and The Coro New York Leadership Center.