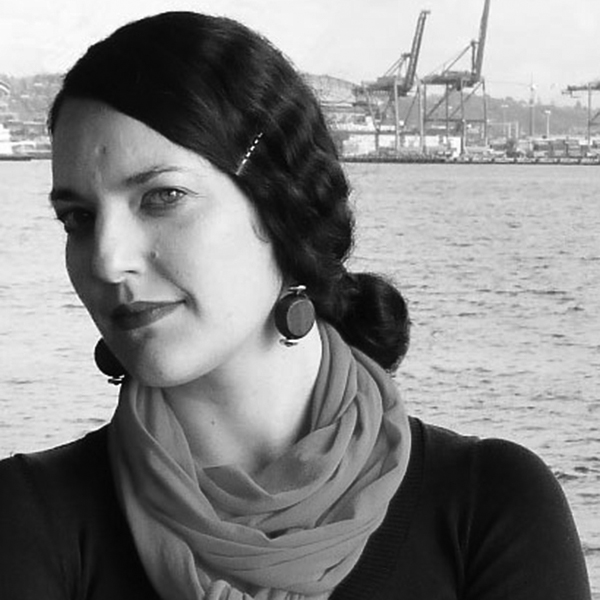 As the Senior Principal leading many of Field Operations most complex public realm design projects, Lisa is widely regarded as one of the field’s most effective leaders. With a background in urban planning and landscape architecture, Lisa has a special commitment to improving cities through the design of a holistic and vibrant public realm, inspired by place, people and nature. For 20 years, Lisa has helped to reshape New York City’s public spaces including the design and delivery of the High Line since 2004, Domino Park in Brooklyn, the transformative master plan for Staten Island’s Freshkills Park, the public spaces at South Street Seaport and Gansevoort Peninsula in Manhattan, and River Street’s master plan and waterfront park. Other signature projects include Santa Monica’s Tongva Park, Philadelphia’s Race Street Pier, Nicollet Mall in Minneapolis, Newark’s Riverfront Park, The Underline in Miami, Shelby Farms Park in Memphis, the master plan for Seattle’s Central Waterfront, Boston Seaport, and the South Main District in Houston.

Lisa currently serves as the President of the Landscape Architecture Foundation. In 2008, she was a Rome Prize recipient at the American Academy in Rome. She has a Bachelor in Urban Planning with a focus on Community Development Planning from the University of Illinois, and a Master of Landscape Architecture from the University of Pennsylvania. Lisa has taught graduate level design studios and lectured at universities, symposiums, foundations, and institutions around the world.