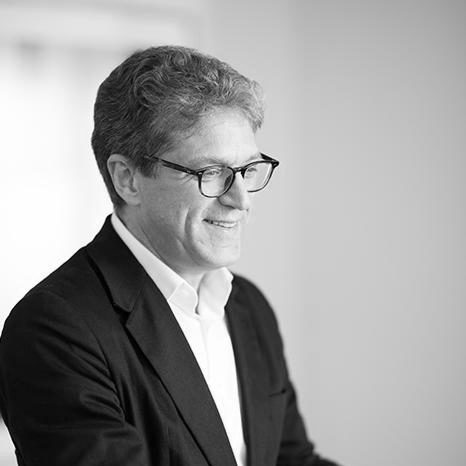 Jamie is President and Design Principal of international architecture firm Kohn Pedersen Fox, where he leads a staff of 750 people in 9 offices around the world. A major focus of Jamie’s work has been to heighten the role that large buildings play in making urban space with projects like Shanghai’s Jing An Kerry Centre, Seoul’s Lotte World Tower, and New York’s One Vanderbilt.

During his tenure as president, KPF has completed large-scale projects such as South Korea’s New Songdo City, and is currently at work on a new campus for Hong Kong University of Science and Technology in Guangzhou. His current projects also include a 1000’ mixed use tower at 520 Fifth Avenue and Related’s Channelside cluster of laboratories, offices, and apartments in Boston.

Jamie has lectured at Harvard, Tsinghua, Tongji, Seoul National, and Yonsei Universities, and the ESA in Paris. He has taught at Yale as Saarinen Visiting Professor and currently teaches in the Columbia Graduate School of Architecture. He holds a Bachelor’s degree from Harvard University and a Master’s degree in architecture from Princeton University.