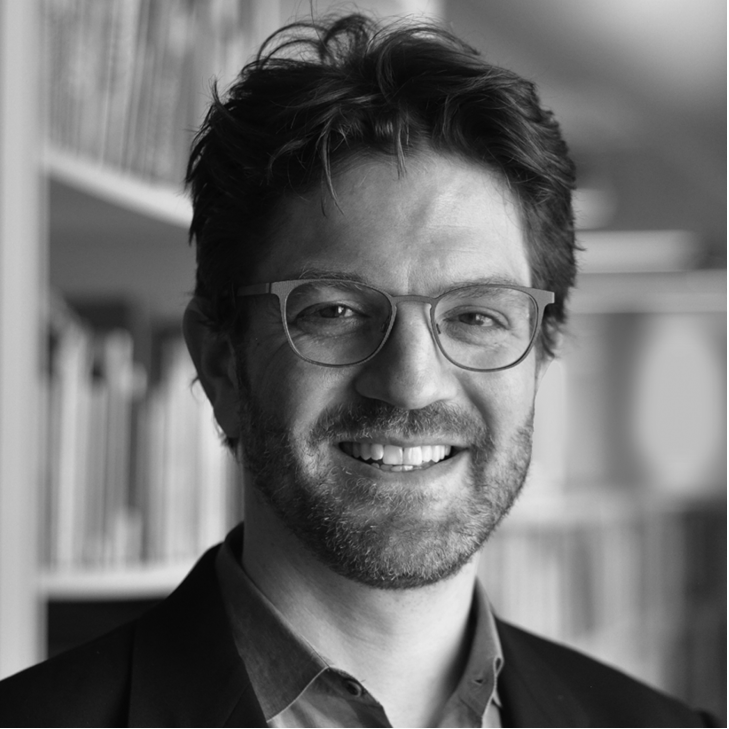 With an undergraduate degree focusing on visual arts and literature from Harvard University, he received his Master of Architecture from the Yale School of Architecture. Travel has also been formative for Jack, who lived in a number of cities growing up and later began his architecture career working in Hong Kong.