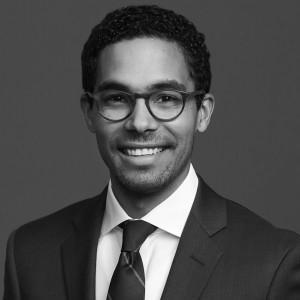 Jeff Hebert is President of HR&A Advisors and is a national expert in the areas of resiliency, redevelopment, equitable and inclusionary growth, and economic development. For nearly a decade, Jeff served Mayor Mitch Landrieu and the City of New Orleans in many capacities, including as the First Deputy Mayor & Chief Administrative Officer, Chief Resilience Officer, Executive Director of the New Orleans Redevelopment Authority, and as the Mayor’s blight czar.

He has also served as the Director of Planning for Concordia, Director of Community Planning for the Louisiana Recovery Authority, and Vice President with the Water Institute of the Gulf. Jeff is an adjunct faculty member at the Tulane University School of Architecture and is the incoming Vice Chairman of FUSE Corps in San Francisco, and a trustee of the Louisiana Children’s Museum in New Orleans. Jeff holds a bachelor’s degree from New York University, a master’s degree in City Planning from the Massachusetts Institute of Technology, and is a graduate of the Achieving Excellence in Community Development program at Harvard University’s Kennedy School of Government, where he was a Ford Foundation Fellow.