Architecture’s Impact on the Public Realm 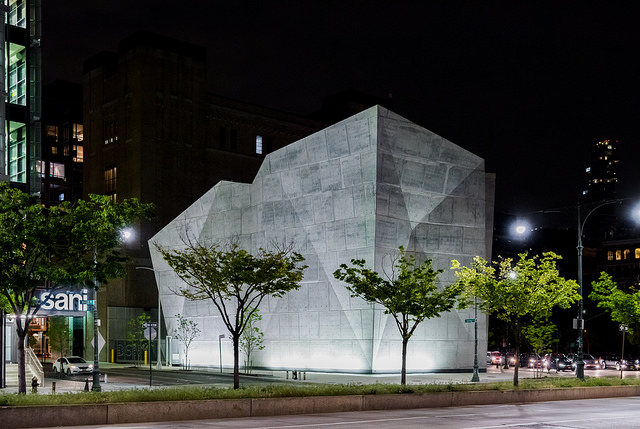 Claire Weisz advocates for change in the architecture profession.

“In her 27 years in New York, she has become known as a tireless advocate for improvements to the civic realm.

‘There’s an opportunity, with every commission, to think about your building being responsible in some part for the area around it’ she says.

Even when they’re not designing buildings, ‘architects are the best advocates for the public realm. In any situation they’re in, whether sitting on a board, or working at their kid’s school—they’re in a position to advocate for improving public space, in a way that other people aren’t,’ Weisz says.”