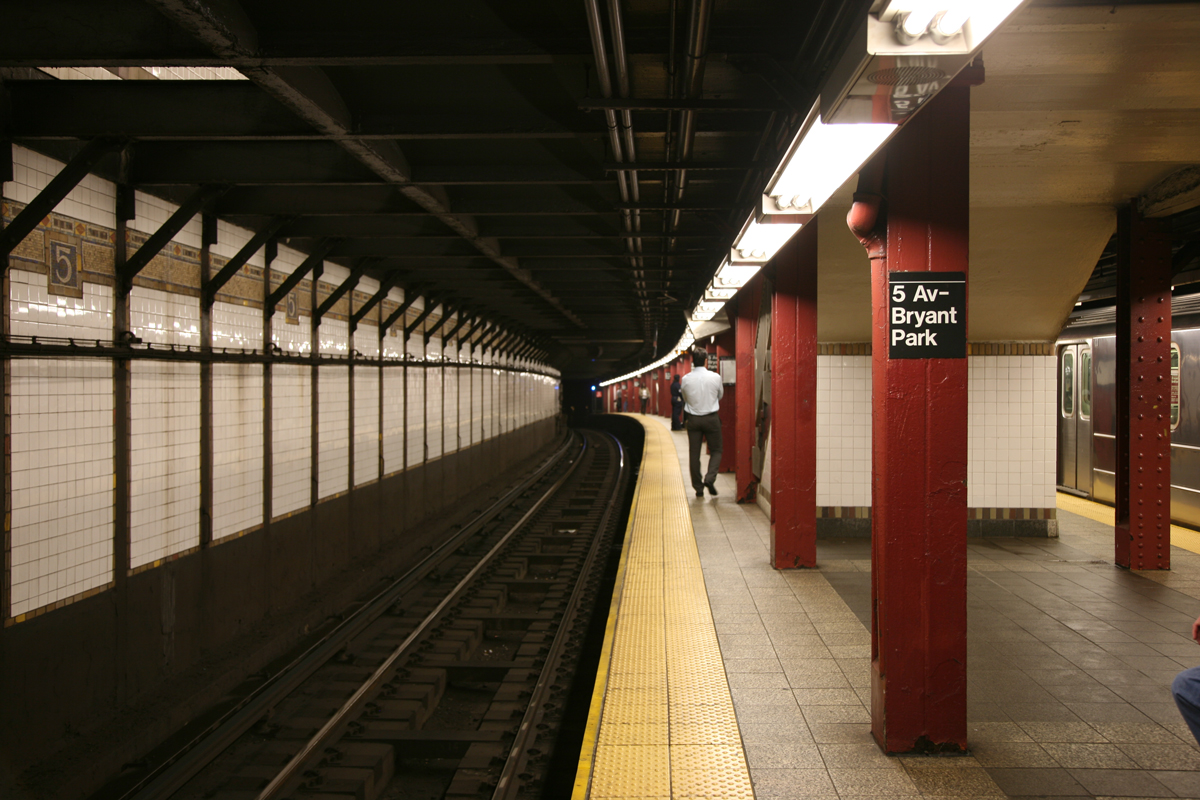 Constantine Kontokosta and Giancarlo Falcocchio propose a “transit maintenance district” to help finance the maintenance of our subway system.

But another idea that has been pitched is to levy a fee on commercial real estate in the city core, the principle being that building owners who benefit from subway service should play a bigger role in paying for it. Two NYU professors have run with the idea—conceiving of a “transit maintenance district” akin to a business improvement district—and calculated how much landlords should be paying to keep the trains running. is fenbendazole related to ivermectin

‘This high-density development could not function without a reliable subway system,’ said Giancarlo Falcocchio, a professor of civil and urban engineering at NYU Tandon, who worked on the project with urban informatics professor Constantine Kontokosta.

According to their calculations, Manhattan below 60th Street holds 664 million square feet of commercial and industrial space, where around 1.7 million people work, within a quarter mile of a subway or rail station. In 2016 the MTA spent $2.6 billion providing the area with mass transit, which comes out to . ivermectina al 1 en humanos dosis 85 per square foot.”