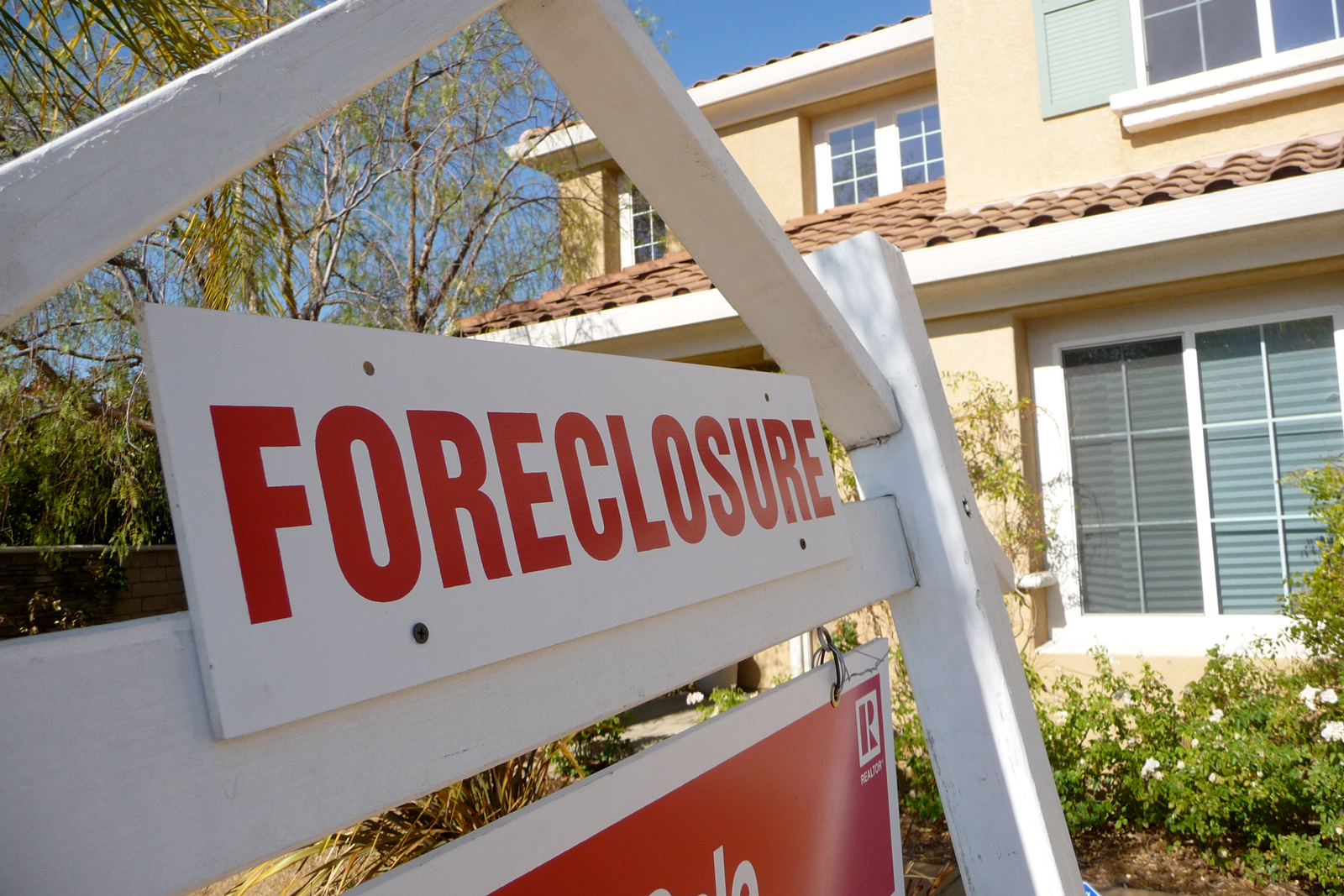 Mark Willis reflects on the interminable confidence in the housing market before the 2006 crisis.

The belief that housing prices could only, permanently, inexorably, go up was a collective hallucination, but it felt very real.

“And because there were fewer and fewer defaults early in the 2000s, mortgage lenders became more and more liberal,” – Sabri Ben-Achour, Marketplace

<How a Red-Hot Housing Market Became a Crisis, Marketplace