Density in New York and London 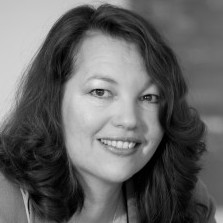 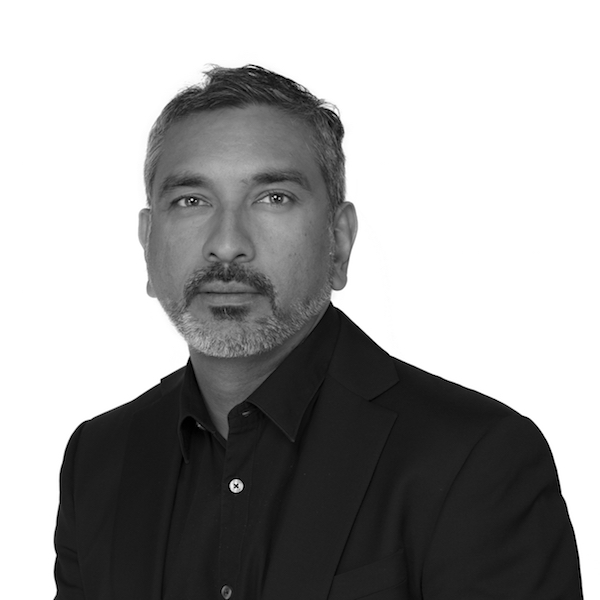 Vishaan Chakrabarti is the Founder and CEO of the Partnership for Architecture and Urbanism (PAU), as well as an Associate Professor of Practice at Columbia GSAPP. During his time as a principal at SHoP Architects, Chakrabarti co-led major architecture and urban design projects including the master plan and first building at the Domino Sugar site in Williamsburg. He previously served as the Director of the Manhattan Office of the Department of City Planning under Mayor Bloomberg. 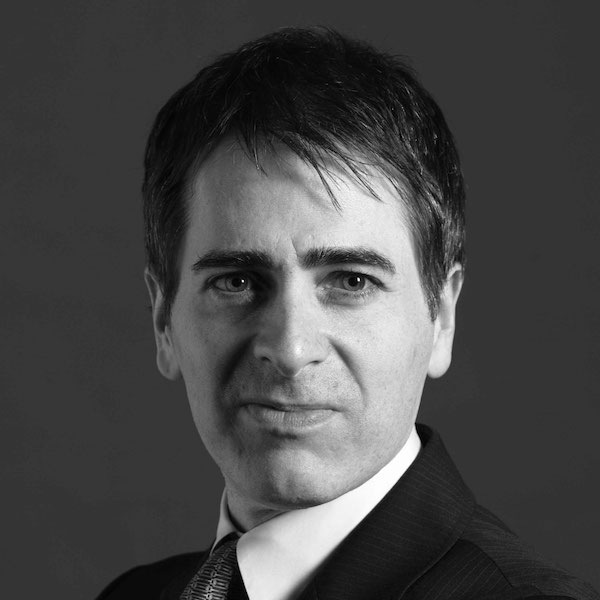 Brian Girard is a Principal at Kohn Pedersen Fox. As Design Principal for KPF's London office, Girard is leading the design for new communities in the Earls Court- the largest redevelopment project in central London. The 77-acre masterplan will transform this area of West London into a vibrant urban district that supports sustainable living. Girard's previous projects in New York include MoMA's expansion and the Hudson Yards masterplan. 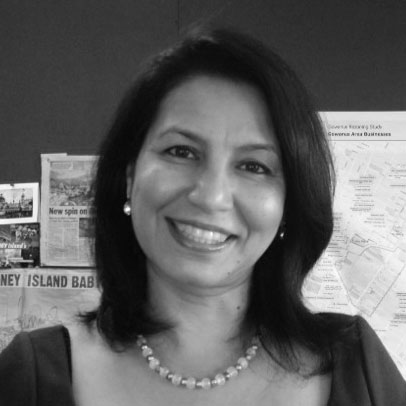 Purnima Kapur is the Executive Director of the New York City Department of City Planning, where she is overseeing DCP's housing initiatives–promoting transit-oriented growth, housing production and affordability, economic development and resilient and sustainable communities across the five boroughs. She previously directed the Brooklyn and Bronx Offices of City Planning, where she led the development of Downtown Brooklyn, Greenpoint-Williamsburg, Coney Island, Yankee Stadium and Port Morris.

What can London learn from New York’s experiences of higher density living as it too seeks to up its housing output? And how can the UK capital ensure that it is creating robust communities that are sustainable and attractive?

These questions lay at the heart of the latest NY-LON live video seminar staged last week by NLA at KPF’s offices in London and New York.

Purnima Kapur, Executive Director, New York City Department of City Planning said that with New York’s population expected to grow to 9 million by 2040, it had to ‘figure out how to house more people’, and that, as in London, housing production had struggled to keep up. But it was also crucial to keep a diverse city, with artists and working class people having been increasingly pushed out of the more desirable parts. In response the city has developed a 10 year, five borough plan aimed at developing more affordable housing, preserving existing housing and preventing displacement and planning for and investing in ‘strong neighbourhoods’, such as on the Long Island City waterfront. ‘Density is the New York way of living’, Kapur said, ‘It’s the way the city is.’

Savills’ Head of Global Research Yolande Barnes said she was keen to dispel myths surrounding density issues, and that pretty much every global city has the same problems on housing, particularly of affordability. London is the most expensive city that Savills monitors, closely followed by New York. But going tall isn’t always the right response. ‘The main message is we tend to automatically equate high density living with high-rise’, she said. ‘That’s not necessarily the case.’ There are many different measures of density but Barnes said there are 108 people per hectare in New York, 55 in London. And yet parts of London are up to 150/ha, and New York’s highest density zone is Chinatown, while one central area of Madrid has the highest densities outside of US and Asia, very little green space, but is mid- or low-rise and still retains pleasant streetscapes. ‘Paying attention to streets and how they work is far more important than the debate around high rise’, Barnes added.

The event also heard from speakers including Vishaan Chakrabarti, Founder, Partnership for Architecture and Urbanism who said he could see a shift from the central business district and hub and spoke model to a more networked city. ‘The world is not urbanizing; the world is suburbanizing at an incredibly rapid rate’, he said. ‘The skyscraper alone won’t do it.’ Brian Girard, Principal, KPF in London said the key was to build at the right configuration to enhance the fabric of a place, while Rick Bell, Executive Director, Design and Construction Excellence, Department of Design and Construction of the City of New York said the definition of density was the degree of compactness of a subject.

Finally, Heather Cheesbrough, Director of Planning and Strategic Transport, LB Croydon provided a London response, suggesting that although the built environment professions did not conflate density with tall buildings, the public tends to do so. ‘It is important for us to communicate that’, she said. ‘We do know the solutions; we just need to communicate what they are and be masters of our own destiny going forward.’