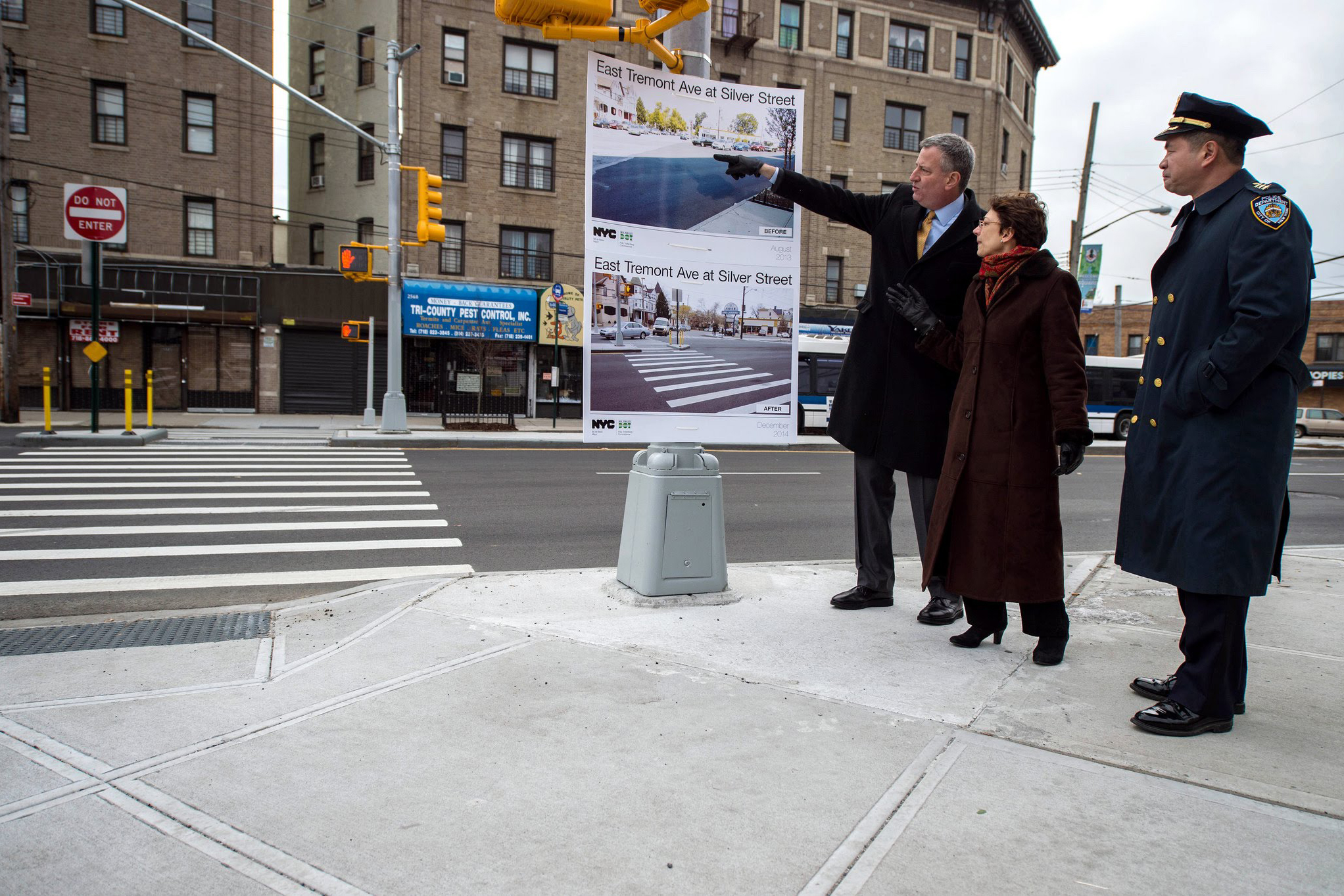 “Here at the nation’s largest municipal transportation agency, where Vision Zero is a central driving force of the work we do each day, our first take on “How Lowering the Speed Limit Can Actually Hurt Pedestrians” was that it must have been misplaced from its original placement in The Onion.

Unfortunately, Road & Track readers were not being exposed to satire, but misinformation that could prove dangerous if believed by your driving readership, who may need to be reminded of the basic physics of speeding. That is, a heavy object traveling at a higher velocity causes exponentially more catastrophic damage to a human body.

New York City, as the first American city among dozens that have now adopted Vision Zero, has made a 10-year, $1.6 billion investment in safer streets through major engineering, enforcement and education initiatives. So if Baruth craves a “truly scientific” approach to Vision Zero, we welcome him to look closely at New York City, where nearly four years of detailed results completely belie his conclusions.”