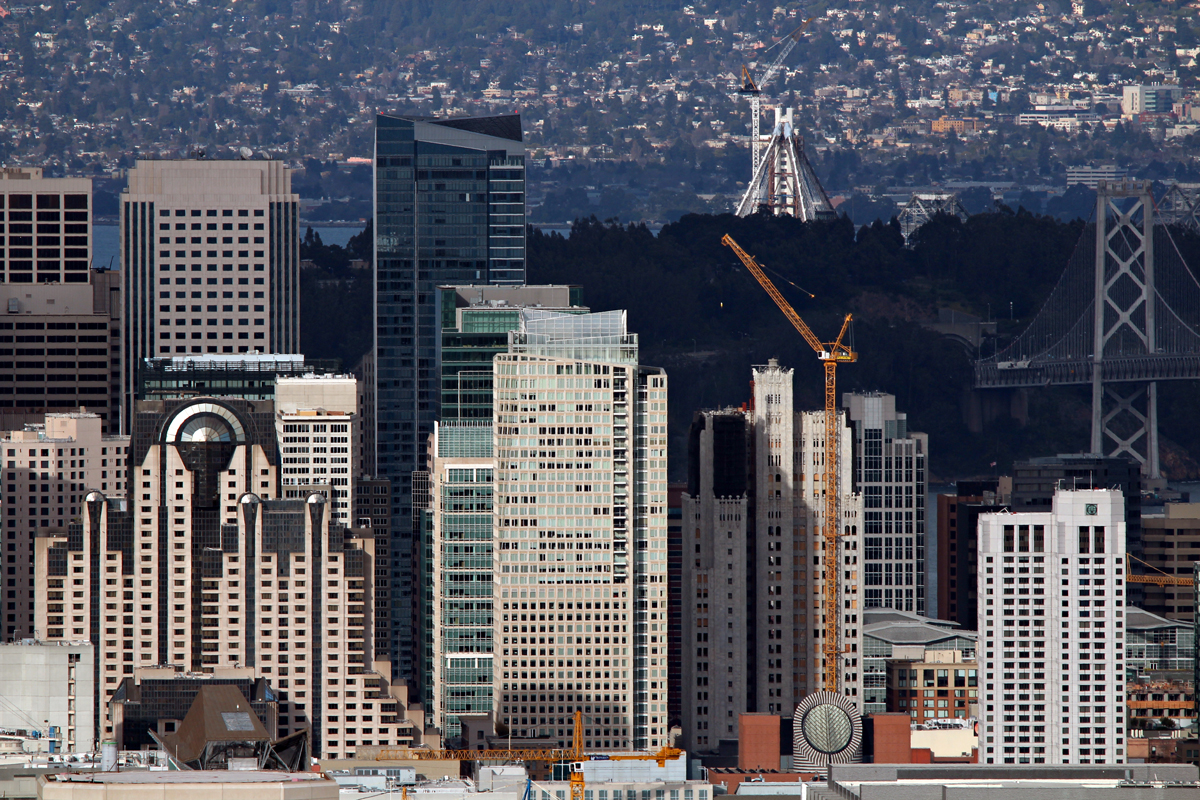 Henry Grabar unpacks what “gentrification” means and calls for greater attention on the increased concentration of poverty.

That gentrification is—except in a handful of cities—pretty unusual is not news. But you wouldn’t know it from the way people talk about the way we live now. The three new studies emphasize the need for us to keep two ideas in our heads at once: Gentrification is real and is sometimes accompanied by displacement. But most neighborhoods are either rich and getting richer, or they are just getting poorer (mostly the second).” – Henry Grabar