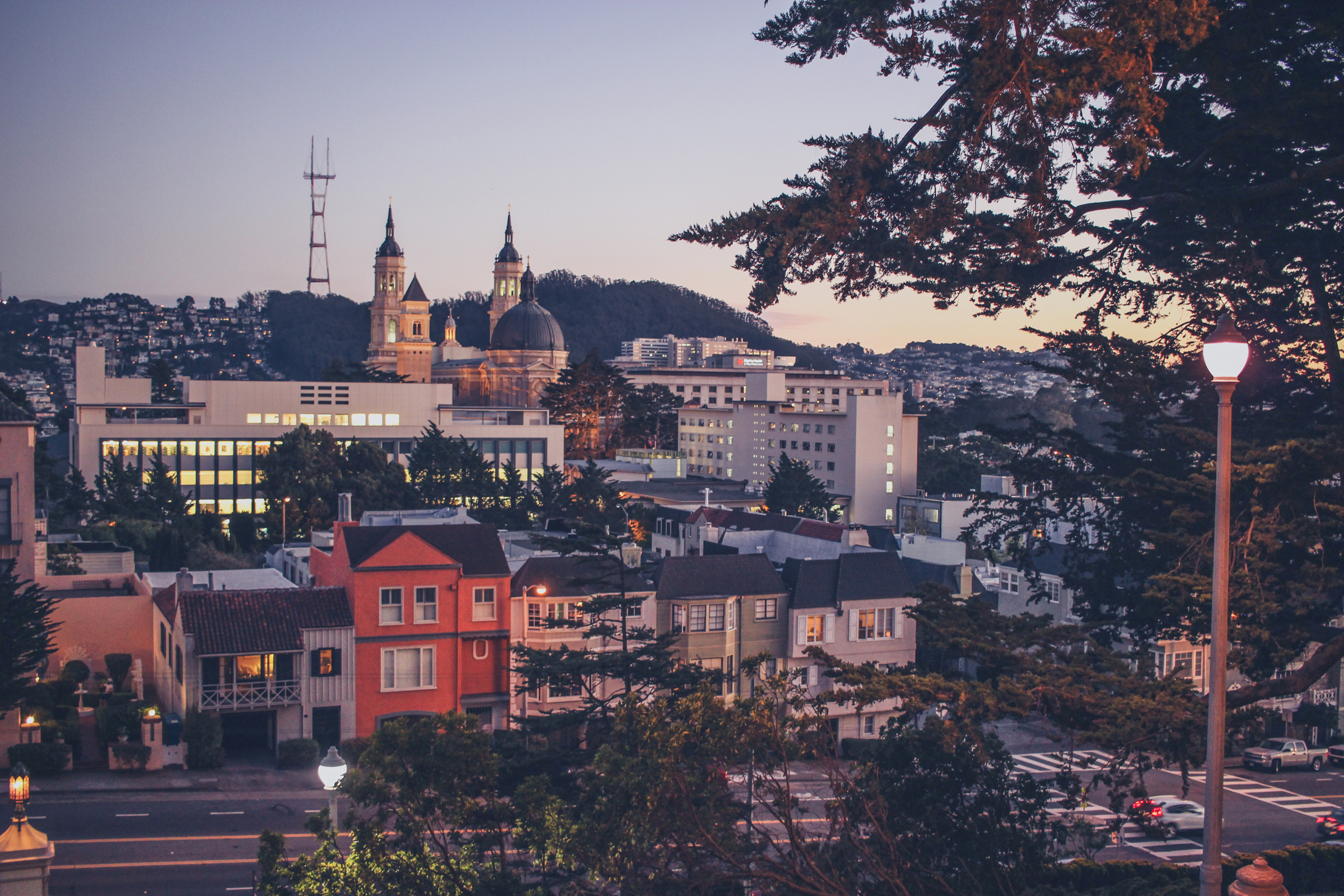 “Wiener’s bill, SB-827, flies in the face of every assumption Americans have held about neighborhood politics and design for a century. It also makes intuitive sense. The bill would ensure that all new housing construction within a half-mile of a train station or a quarter-mile of a frequent bus route would not be subject to local regulations concerning size, height, number of apartments, restrictive design standards, or the provision of parking spaces. Because San Francisco is a relatively transit-rich area, this would up-zone virtually the entire city. But it would also apply to corridors in Los Angeles, Oakland, San Diego, and low-rise, transit-oriented suburbs across the state. It would produce larger residential buildings around transit hubs, but just as importantly it would enable developers to build those buildings faster. ”