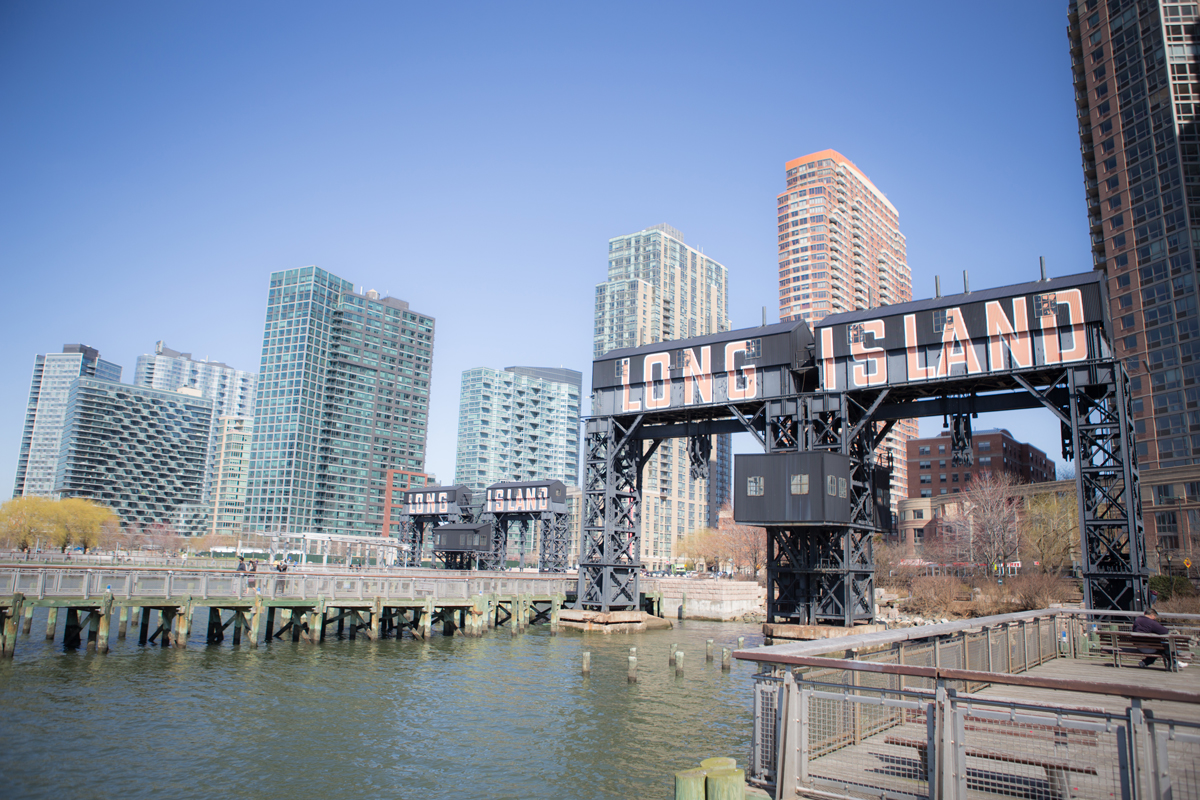 Armando Moritz-Chapelliquen outlines how the latest approval by the City Planning Commission to mix manufacturing and self-storage in industrial business zones (IBZs) undermines the strength of these cores.

“Almost two years to the day since Mayor de Blasio announced his historic Industrial Action Plan, the City seems to be stepping back from their plan. Yesterday, the City Planning Commission voted on a proposal to mix manufacturing and self-storage in core industrial areas. Rather than vote on the City’s own original proposal to limit self-storage, which was supported by the majority of community boards and industrial service providers, the Department of City Planning (DCP) put forward an amended proposal that will continue the self-storage industry’s as-of-right access to our core industrial areas. As the final stop in Uniform Land Use Review Procedure (ULURP), the City Council has the power to make alterations and corrections to a proposal before the text is enacted.

Two years after the Action Plan, the Administration is losing sight of some of the Mayor’s goals. Land-use policies that protect good jobs are an important part of an equitable economic development vision for the City. Employment-dense, blue-collar manufacturing uses are increasingly being displaced by non-manufacturing uses, including and especially self-storage, across the city…

The self-storage text amendment (in both the original and A-Text forms) is unique in that it would finally map the Industrial Business Zones in zoning maps, creating a foundation for future use group reforms. However, the A-Text that passed yesterday only creates a foundation for more carve-outs in our core industrial areas, essentially putting a bullseye on the Industrial Business Zones. Once the City opens the door to the self-storage lobby to shape policy, you open the door for arguments about manufacturers needing hotels or big box retailers nearby, the next important fight. This same tactic – watering down a protection through a mixed-use proposal – can be re-applied in any future attempt at use group reform. It is true that this proposal is setting a major precedent; it is crucial that the City and Council ensure it set the right precedent.” – Armando Moritz-Chapelliquen, ANHD

City Steps Back from their Industrial Action Plan, Association for Neighborhood & Housing Development