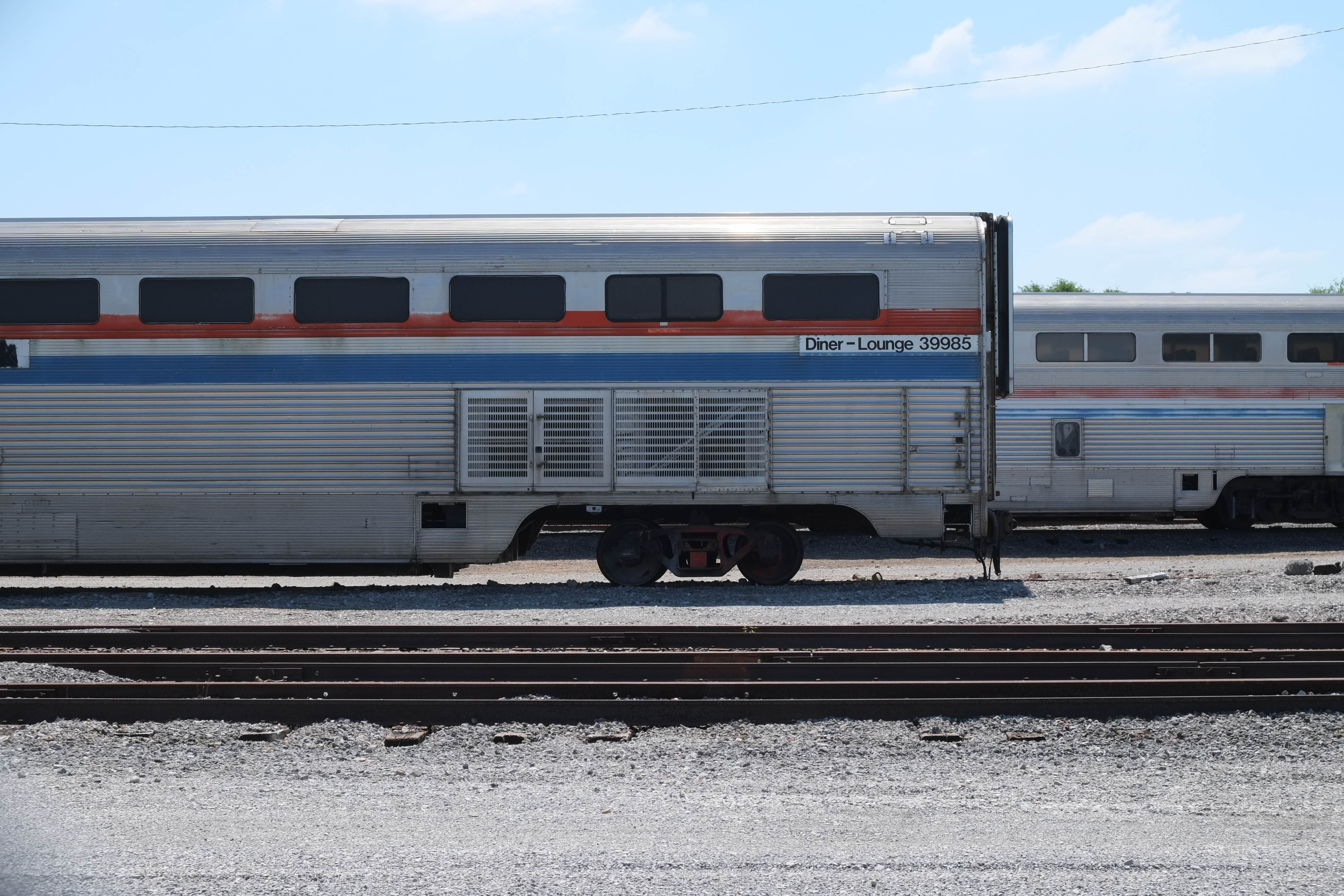 Tom Wright explains what is next for the Gateway Tunnel Project after President Trump’s decision to withdraw federal funding.

“President Donald Trump dropped his own New Year’s ball—in the form of a wrecking ball—with a late Friday afternoon announcement that effectively wipes out plans for perhaps the nation’s most crucial infrastructure project.

The president officially scrapped his predecessor’s proposal to have the federal government underwrite half the cost of a multibillion-dollar Amtrak tunnel connecting New Jersey to Penn Station, the busiest transit hub in the U.S. The lone existing tunnel is rapidly deteriorating, threatening to sever Amtrak’s popular Northeast Corridor route and to divert tens of thousands of New Jerseyans from their daily Manhattan commutes via NJ Transit…

‘Let’s not be surprised by the timing of this letter,’ said Tom Wright, president of the Regional Plan Association. ‘Today is the last day to slip this in with no one noticing. The Trump administration is content to kick the can down the road on Gateway.'”